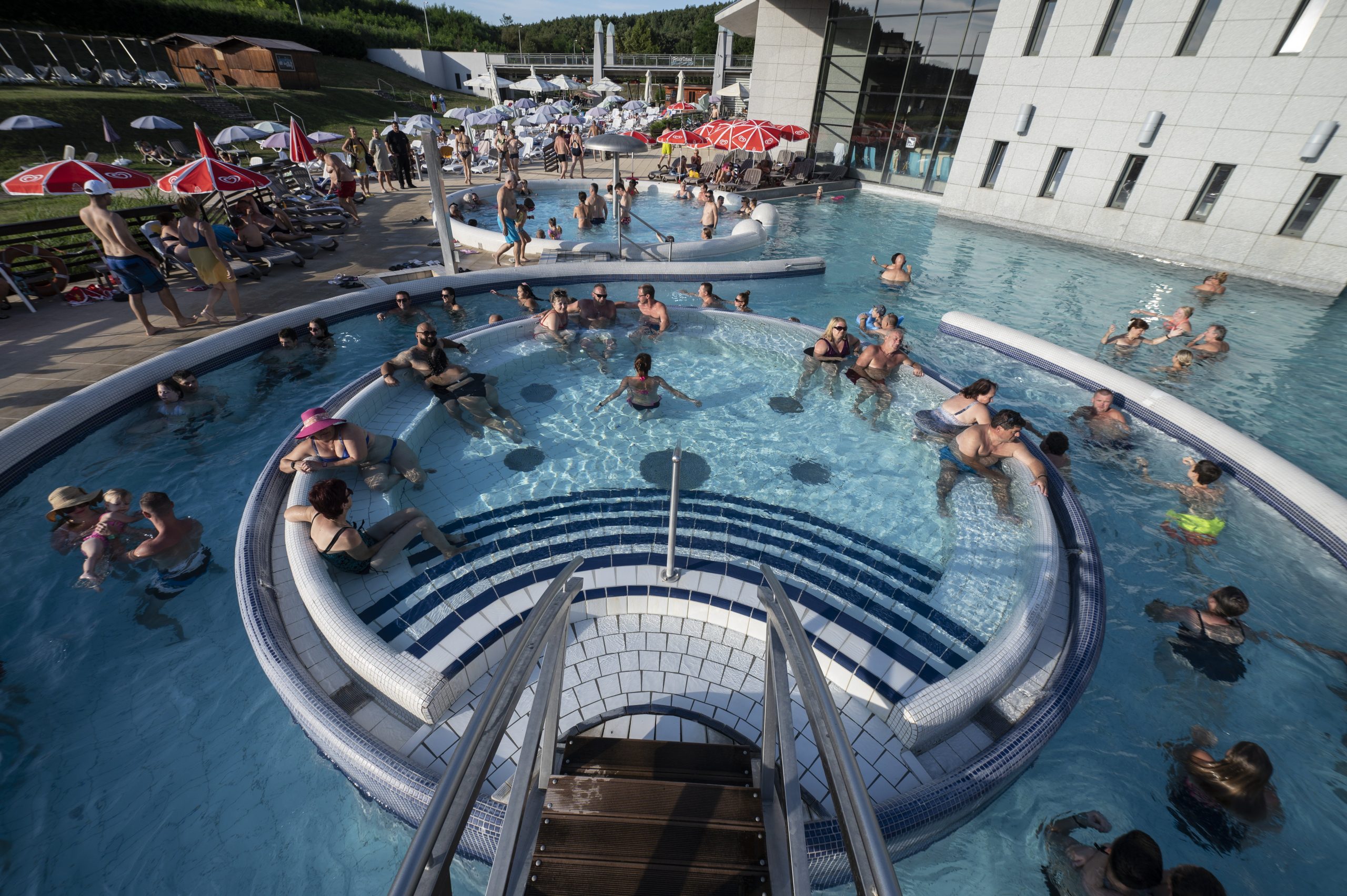 Hungary’s tourism sector performed a lot better this year than in 2020 on the back of increased domestic traffic, the head of the Hungarian Tourism Agency said.

The number of guest nights spent at commercial accommodations came close to 29 million, up 24 percent from last year, Zoltán Guller told MTI. Seventy-five percent of the guests were Hungarians while the number of foreign visitors increased slightly but steadily, he said.

The number of guest nights at commercial accommodations in Hungary reached 15 million over the summer, up 16 percent from 2020, state secretary Csaba Dömötör said.Continue reading

Guller noted that visitors to Budapest came mainly from the Czech Republic, Austria, Romania, Slovakia, and Ukraine whereas German tourists preferred to spend their time in the countryside.

Revenue generated at commercial lodgings is expected to total 360 billion forints (EUR 970m) by the end of the year, up 36 percent in 2020. Revenues in catering are expected at 1,000 billion forints, up 22 percent on last year and merely 8 percent less than the 2019 record, Guller said.

Related article
Hotel in Mátrafüred Is “Accommodation of the Year” 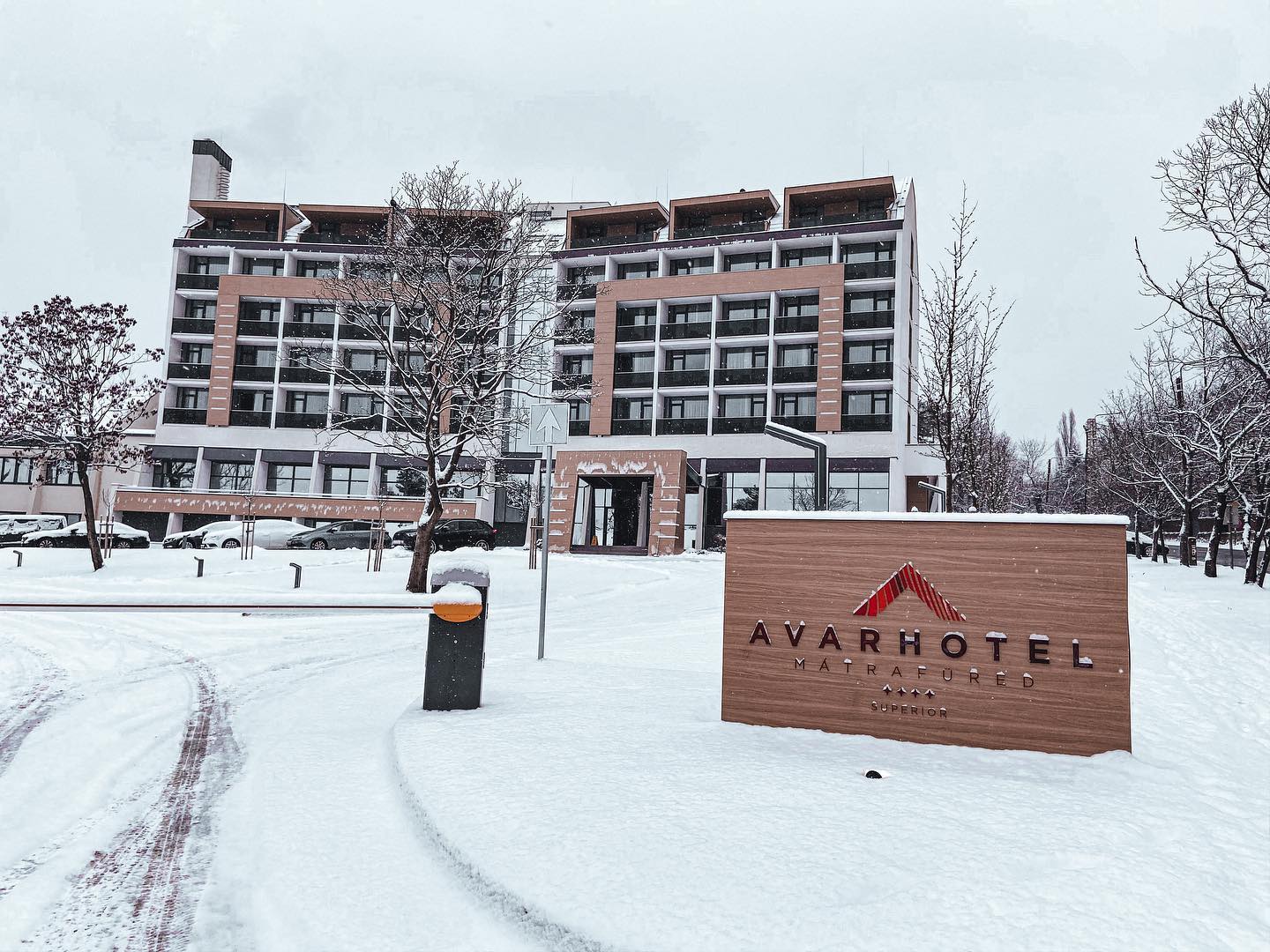 The Avar Hotel in Mátrafüred received a good rating on szállás.hu barely a year after its opening, which was also confirmed by the written comments of guests - justifying the title "Accommodation of the Year 2021."Continue reading 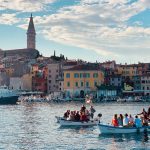