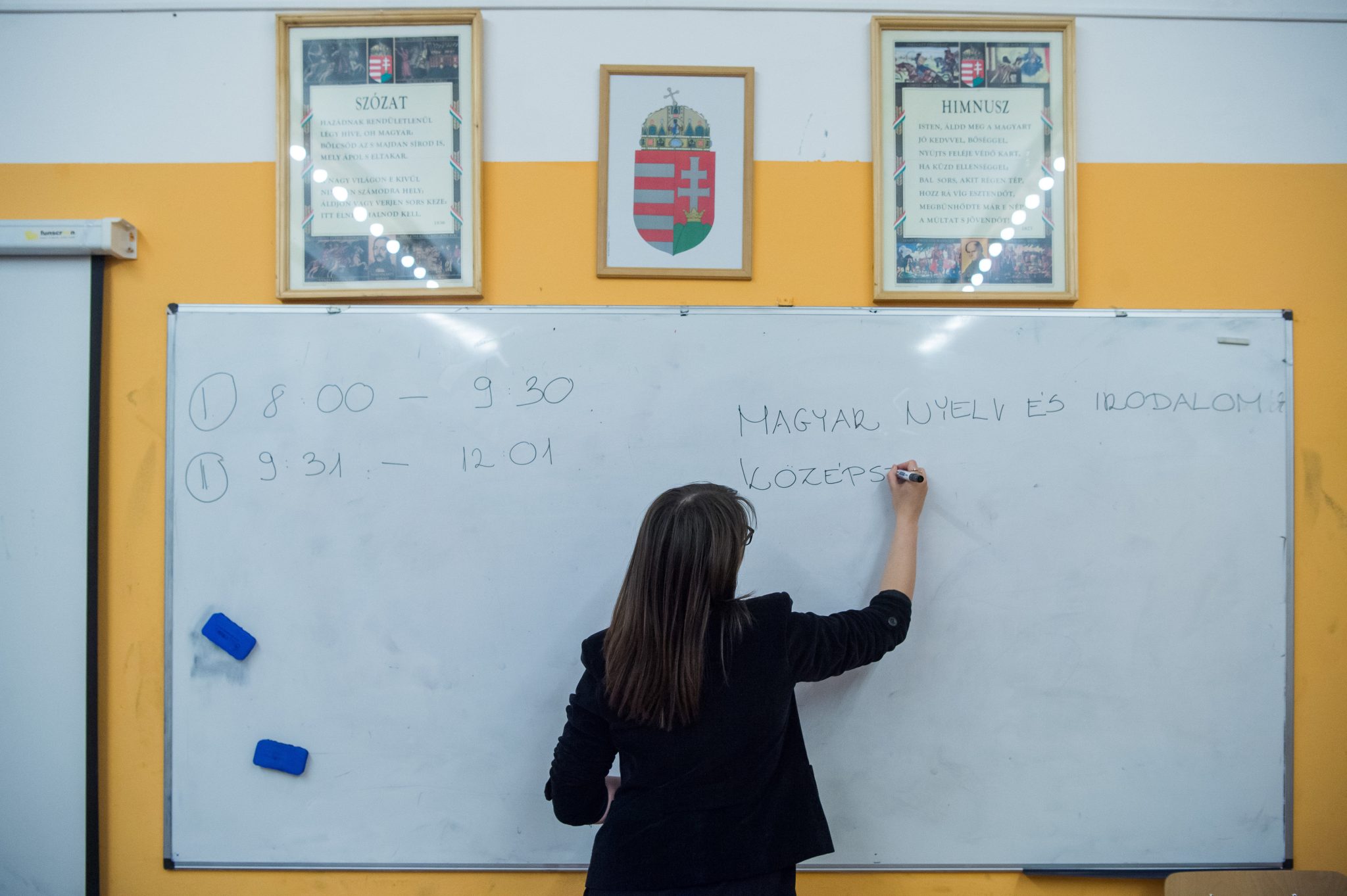 PDSZ initiated a request to László Kisfaludy, Deputy State Secretary for Public Education, for the government to continue talks with the strike committee on Wednesday. But Kisfaludy suggested to the Democratic Trade Union of Teachers (PDSZ) that further consultation between them and the government should take place after the parliamentary elections, i.e. after April 3.

Of course, we remain open to discussions, as we have always been. However, in my opinion, the next strike negotiations should be scheduled after the elections, once the new government is in place,”

Kisfaludy wrote in his letter of response to the teachers’ unions.

The demands of the Democratic Union of Teachers (PDSZ) and the Teachers’ Union (PSZ) are the following:

However, Erzsébet Nagy, representative of PDSZ, thinks that the consultation cannot wait.

We expect that whoever wins the election, the government formation will take a long time, and then they will be busy setting their own salaries, after which they will go on summer vacation. We cannot allow this to happen because immediate action will be needed to stop the situation in education from deteriorating further.”

Zoltán Maruzsa, State Secretary for Public Education, said earlier that the negotiations will not be resumed in the near future. At the time, he said that there was no debate on the need for a pay raise, but that no decision would be made in the next two weeks because parliament was not in session, making it difficult to understand the pressure from the unions. He said that the unions had timed the protests directly before the elections and that it was a left-wing campaigning exercise.

Should the opposition come to power, they will raise wages by 50 percent in the sector, they said.Continue reading

If the new government, no matter what its composition, does not take immediate action regarding the demands of teachers’ unions for less workload and higher wages after the parliamentary elections on April 3, the unions may launch new protests and actions to raise awareness, Nagy told Népszava.