The Hungarian public was shocked by the Hungarian National Skating Federation’s announcement on Tuesday that the Olympic champion Liu brothers, Shaolin Sándor and Shaoang, had initiated a process to change their country.

According to the federation, the two short-track skaters did not specify which country they wanted to continue competing for. No national federation has so far formally or informally made any request to the organization for the athletes’ right to compete, reported m4sport.hu, a Hungarian sporting website.

The Hungarian federation pointed out that, according to the rules of the International Sport Union (ISU), if an athlete has previously competed for another country, 12 months must have elapsed since the last ISU competition in which he or she competed for that country. In addition, the federation of the country of origin must decide on the release of the athlete, subject to the settlement of any contractual disputes between the federation and the athlete. The Hungarian federation will decide at its next board meeting how to settle the contractual relationship between the brothers and the organization.

After the Beijing Winter Olympics, the famous Liu brothers indicated that they would definitely like to continue training under the guidance of their head coach, Zhang Jing (also known as Lina Zhang), who has also been the head coach of the national team.

However, the skating federation has terminated its indefinite contract with Zhang Jing at her request, as the coach had received an offer from the Chinese federation to be the head coach of the speed skating team that she could not refuse, the federation said. 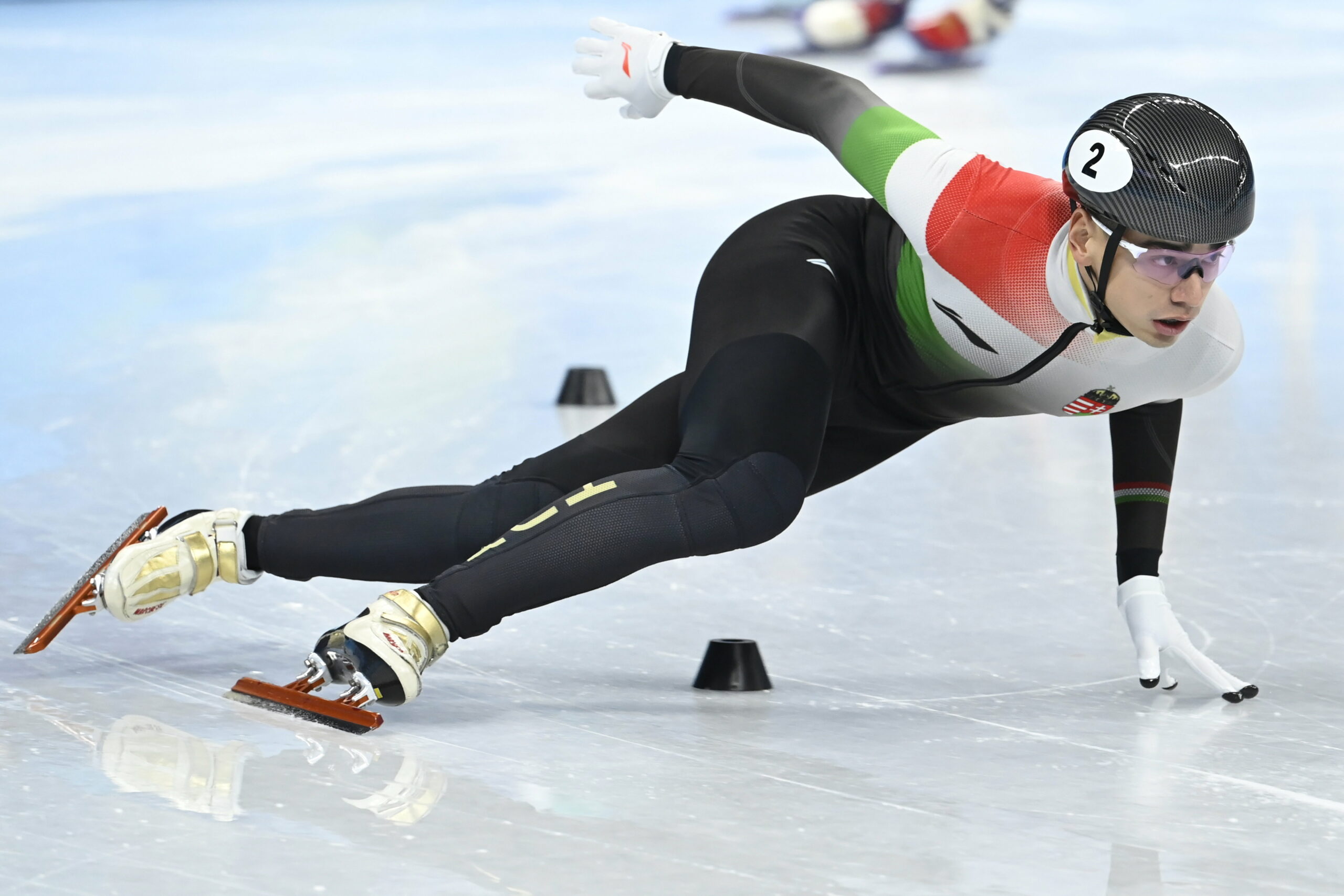 Liu’s coach, Zhang Jing, stated matter-of-factly that “Shaolin will be an Olympic champion in 2026.”Continue reading

The two brothers had already announced in August that they would prepare for the season in China, where they would follow their coach. As a result, they will probably compete for China in the future, which might also be understandable since their father is Chinese.

Regarding prize money, a gold Olympic medal is worth some 156,000 dollars in Hungary, while a silver medal costs 111,000 dollar, and a bronze one costs roughly 89,000 dollars. According to Forbes, China also pays its medalists but did not respond to requests on the exact amount.

Meanwhile, China is on a gamble for a new strategy in the winter games. The country already scouted athletes abroad and at home to build their winter team in the Beijing Winter Olympics, and have several foreign-born athletes on their national team. This strategy finally paid off with 9 gold medals in Beijing and with China being 3rd in the medal table. The attraction of the Liu brothers could be China’s next move in their bid to have a winner national team.

Zsolt Gyulay, president of the Hungarian Olympic Committee, said the

Liu brothers’ request was not unexpected, as he had spoken to the boys last week and they knew that Lina Zhang had left Hungary and they wanted to follow their coach.

“I tried to talk to them to see what the Hungarian Olympic Committee could do to help or mediate. I think the federation has also done its best to keep the athletes here. It is probably very difficult to compete with the Chinese, and they were very insistent on the coach, who got a contract in China,” Gyulay said. “It is no secret that we would have been very much looking forward to the 2026 Milan Olympics, there is a lot of potential in them, measurable in medals,” he added. 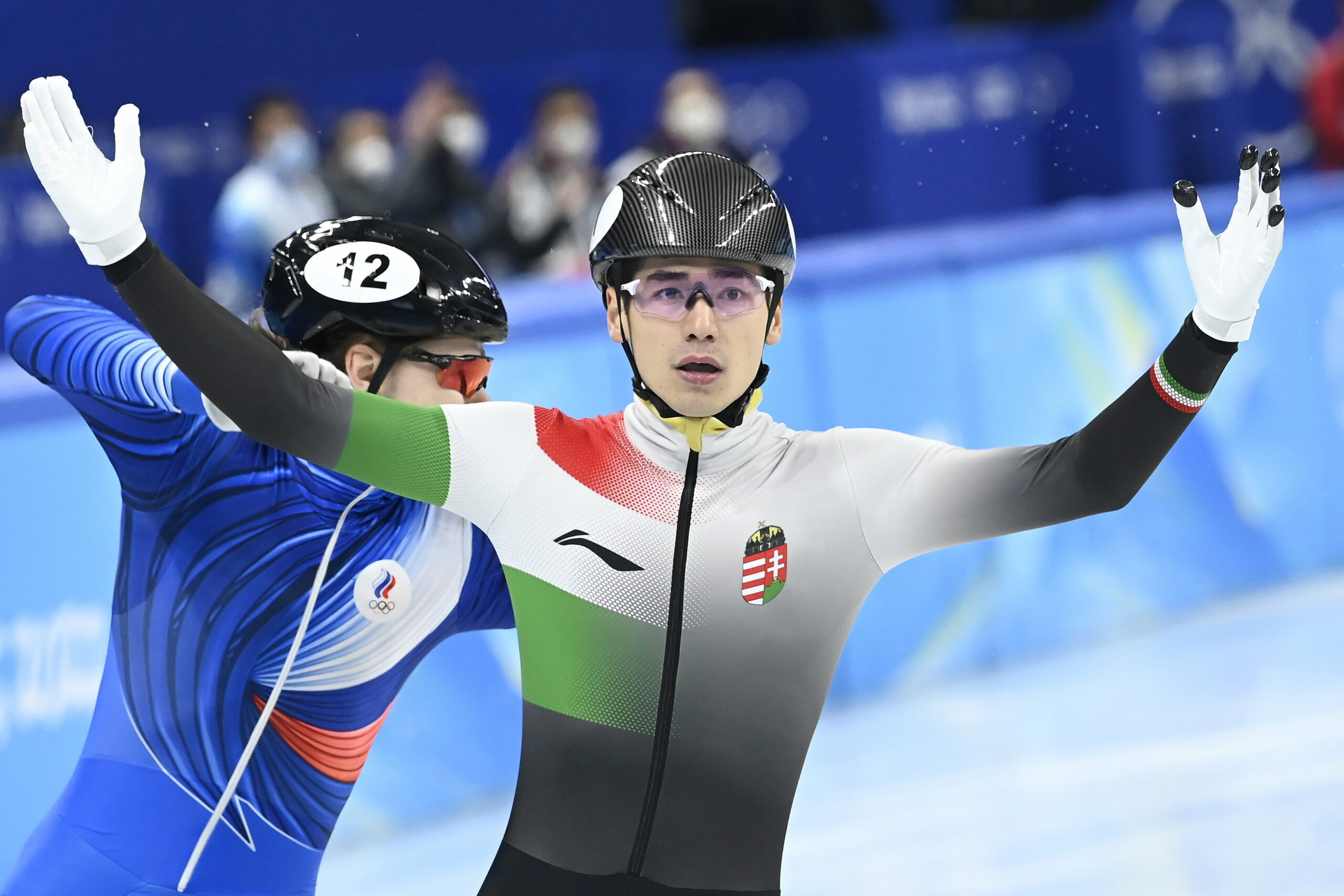