During and after the period of the suppression of the Hungarian Revolution in 1956, about 200,000 people left the country for the West.

During and after the Hungarian Revolution in 1956, between October 23, 1956, and April 30, 1957, some 200,000 Hungarians fled the return of the communists and the reprisals for the West, in many cases, leaving their homeland forever. The majority settled in the United States, Canada, Great Britain, West Germany, Switzerland, and France, but a considerable number also remained in Austria. Many emigrants were of the intellectual class, i.e. highly qualified people such as doctors, engineers, economists, as well as students. In fact, the University of Sopron transferred hundreds of students and professors to Canada. Numerous “1956-ers” were subsequently able to embark on sensational careers in their new homes. Among them are world-class athletes, film directors, and Nobel Prize winners in science.

At the end of October 1956, border controls were gradually abolished as a result of the 1956 Revolution. The intervention of Soviet troops was not initially aimed at closing the borders so that the western (and southern) borders were practically open to the Hungarian population, which was hermetically sealed off from the West until mid-late November. In those few weeks, as mentioned above (according to Western and contemporary Hungarian estimates), about 200,000 people fled the country, mostly across the green border. In the communist propaganda of the time, these emigrants – along with others who had left illegally during the party-state period – were popularly referred to as “dissidents.”

The majority of the refugees left the country for Austria, where they first had to stay in reception camps. From there they were distributed to 35 other Western countries between 1956 and 1958. The majority settled in the United States (35,000), Canada (24,000), Great Britain (20,000), West Germany (14,000), Switzerland (12,000), and France (10,000), but a considerable number also remained in Austria (19,000). While the refugees were most warmly welcomed in the West, they were declared undesirable by the returning communist regime in Hungary. They could only maintain contact with their relatives who had stayed behind by means of letters since most of them could visit their homeland again only after many years. 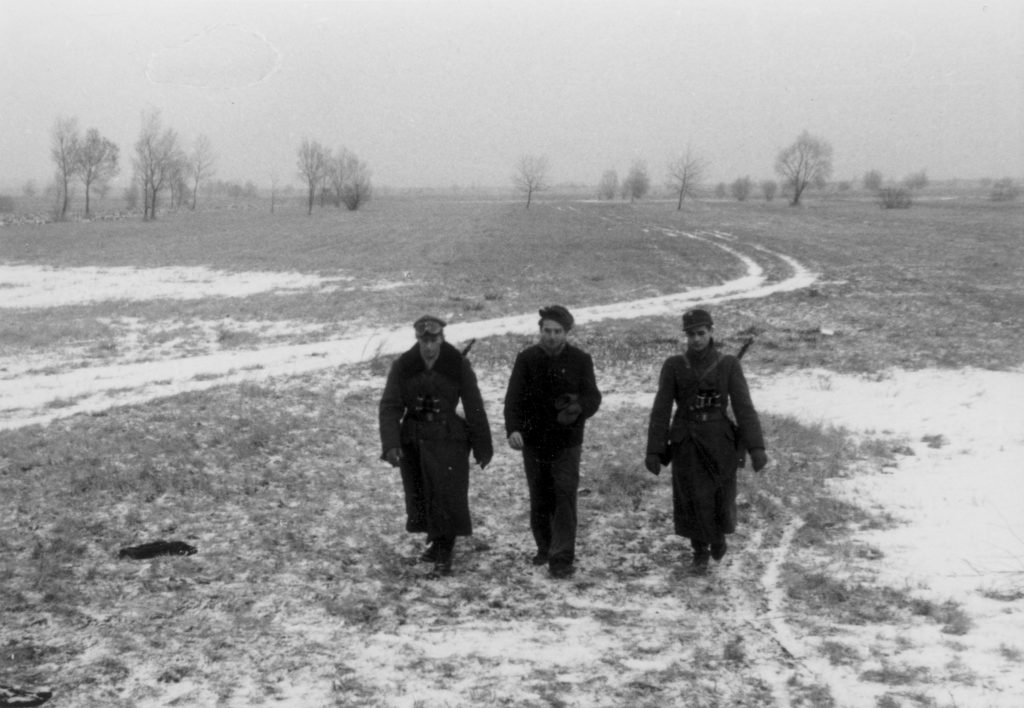 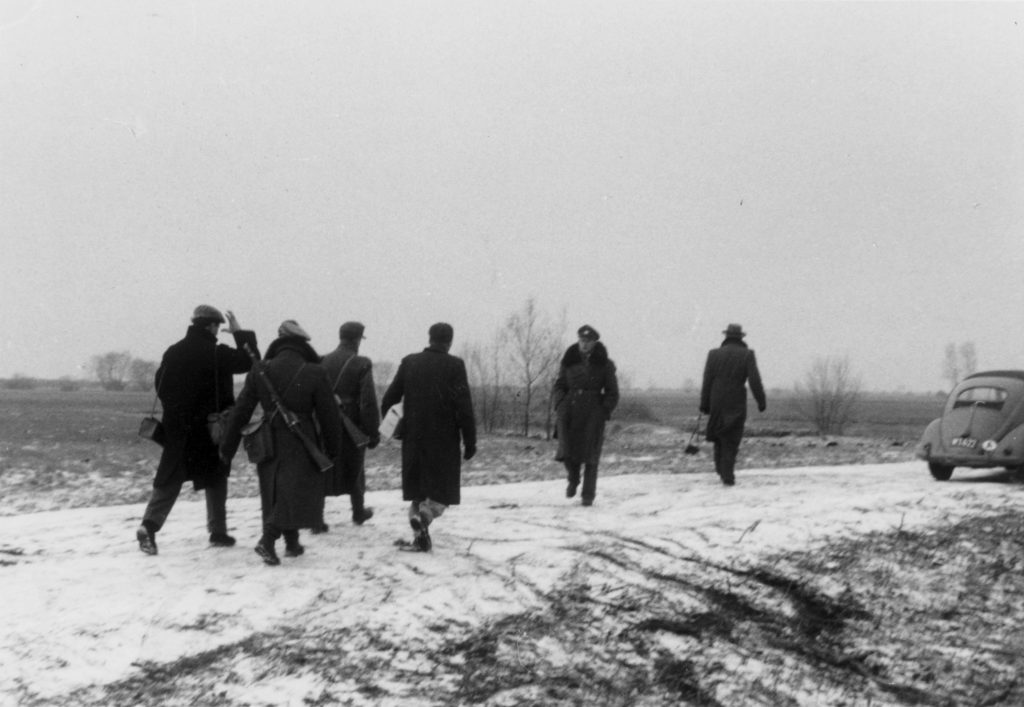 The refugees made their way to the green border in trucks, buses, and on foot. The Austrian border could only be crossed safely by certain routes due to the mine barrier. Trucks were usually used to transport people from Budapest to the border. After November 4, the reinforced Soviet military command ordered armed guarding of the border, and the wave of refugees continued, with some deadly shootings. Eventually, the armed guarding of the border reached such a level that the progression of refugees gradually ceased. 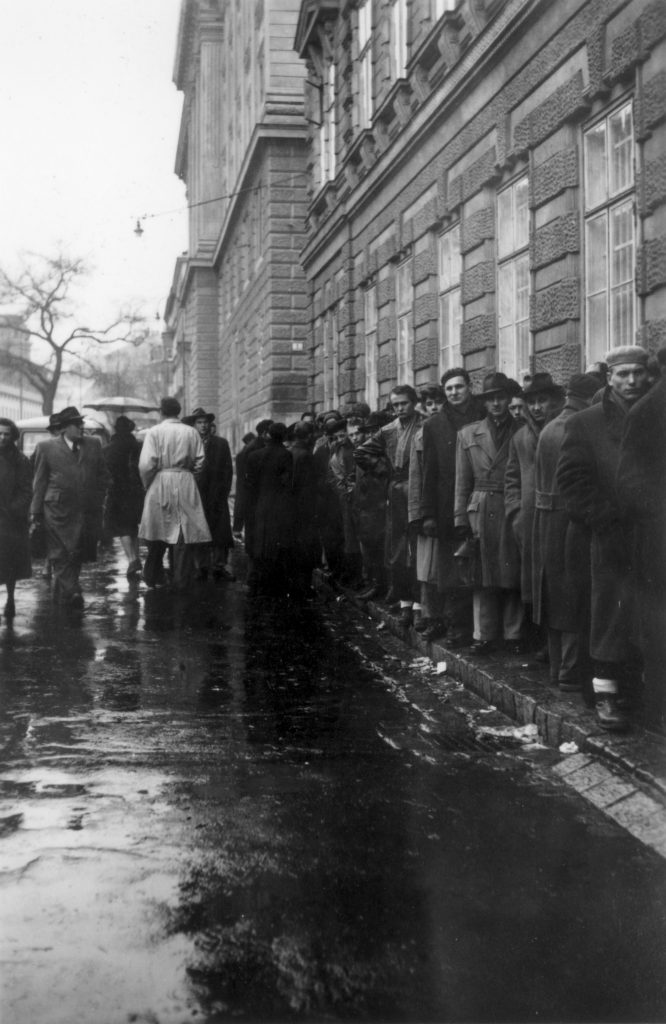 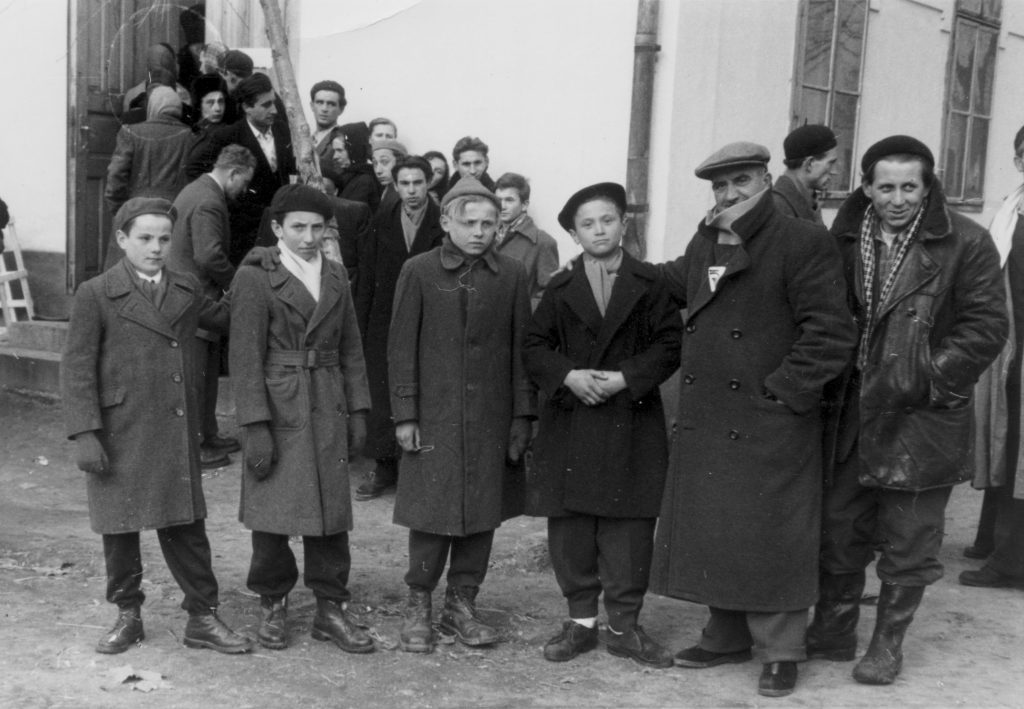 Hungarian refugees at a reception station. Photo by Fortepan/Éva Keyler

Most of the emigrants were from the intellectual class, i.e. highly qualified people such as doctors, engineers, economists, as well as students, who were still mobile and could build up their entire existence in the West. This meant a huge loss for Hungary, but a great gain for the West. It is no wonder, therefore, that in the United States Senate they said about Hungarians who arrived in 1956-57:

This is the best group of immigrants ever to come to the US.”

The majority of the refugees were able to integrate into their new communities and pursue successful careers. So while the reception of Hungarians was first a social and financial cost for the receiving countries, they greatly benefited from these educated people later on.

Demographic Composition of the 1956 Emigration

According to a secret 1957 report by the Hungarian Central Statistical Office, emigrants tended to be urban – half of the emigrants were from Budapest – a larger proportion of emigrants were from the Transdanubian region, there were twice as many men as women, and half of the refugees were under 25 years of age. About 2/3 of the refugees were employed, of which 63.5% worked manual jobs (34.6% were skilled workers).

The first refugees could enter Hungary again at the earliest in the middle of the 1960s (i.e. 10 years after the revolution), but only those who did not play a significant role in the uprising. In the years to come, the communist regime allowed their home visits also because of the hopes of valuable Western currency. However, the real freedom fighters did not set foot on Hungarian soil again until more than 30 years later, after the fall of communism.

Surely the most famous Hungarian abroad to this day, Puskás, was playing for his team Budapest Honvéd during the revolution against Athletic Bilbao in Spain. When he heard the news about the suppression of the revolution, he decided to stay in Vienna. In his later life, he was able to have an excellent playing and coaching career in various countries.

András Vajna left the country at the age of 12 with the help of the Red Cross and later settled in Los Angeles, to where his family followed him. After various activities, he was able to establish himself as one of the most successful film producers in Hollywood from the 1980s. Among others, films such as the Rambo trilogy, Die Hard, Evita, Basic Instinct, and Terminator 3 are associated with his name.

The Hungarian actress was able to continue her successful career in West Germany after her escape. In the late 1950s and 1960s, she played in numerous German Heimatfilms. She also sang some hit songs, such as “Es muß die Liebe sein” (“It Has to Be Love” in English), which reached 12th place at the 1964 German Hit Festival (Deutschen Schlager-Festpielen).

Born in Transylvania, Ligeti was one of the most famous composers of the 20th century and a representative of New Music. After the suppression of the popular uprising, he fled to Vienna with his wife and received Austrian citizenship in 1967. He also lived in West Berlin where he became a member of the Academy of Arts.

Hungarian-born American chemistry professor, recipient of the Hungarian Corvin Chain and the Széchenyi Grand Prize, György Oláh received the Nobel Prize in Chemistry “for his contribution to carbocation chemistry.” He is the inventor of the much-acclaimed direct methanol fuel cell, which also offers a solution to the problem of global warming. The Nobel laureate was a founding member of the Friends of Hungary Foundation, which publishes the news portals Hungary Today and Ungarn Heute.

After the suppression of the Hungarian Revolution in 1956, the majority of the students and professors of the Faculty of Forestry of the University of the border town of Sopron decided to leave the country. A total of 450 students and 50 professors crossed the green border to Austria. As Dean Kálmán Roller tried in vain to get the Austrian authorities to approve the classes, he sent a letter to a total of twenty countries, of which the Canadian University of British Columbia agreed to accept the faculty. As a result, 200 students and 28 professors continued on their way towards Canada. The “Sopron Division” was given complete autonomy, and the students could continue their studies in Hungarian until they mastered the English language. A total of 141 Hungarian foresters graduated in Vancouver. The majority of them settled in Canada and in the USA. Since the fall of communism, several of them have visited their homeland and their place of study, Sopron, several times.

Related article
The “Bear” who dodged bullets, but luck found him – the life of 1956 emigrant and patriot József Komlóssy 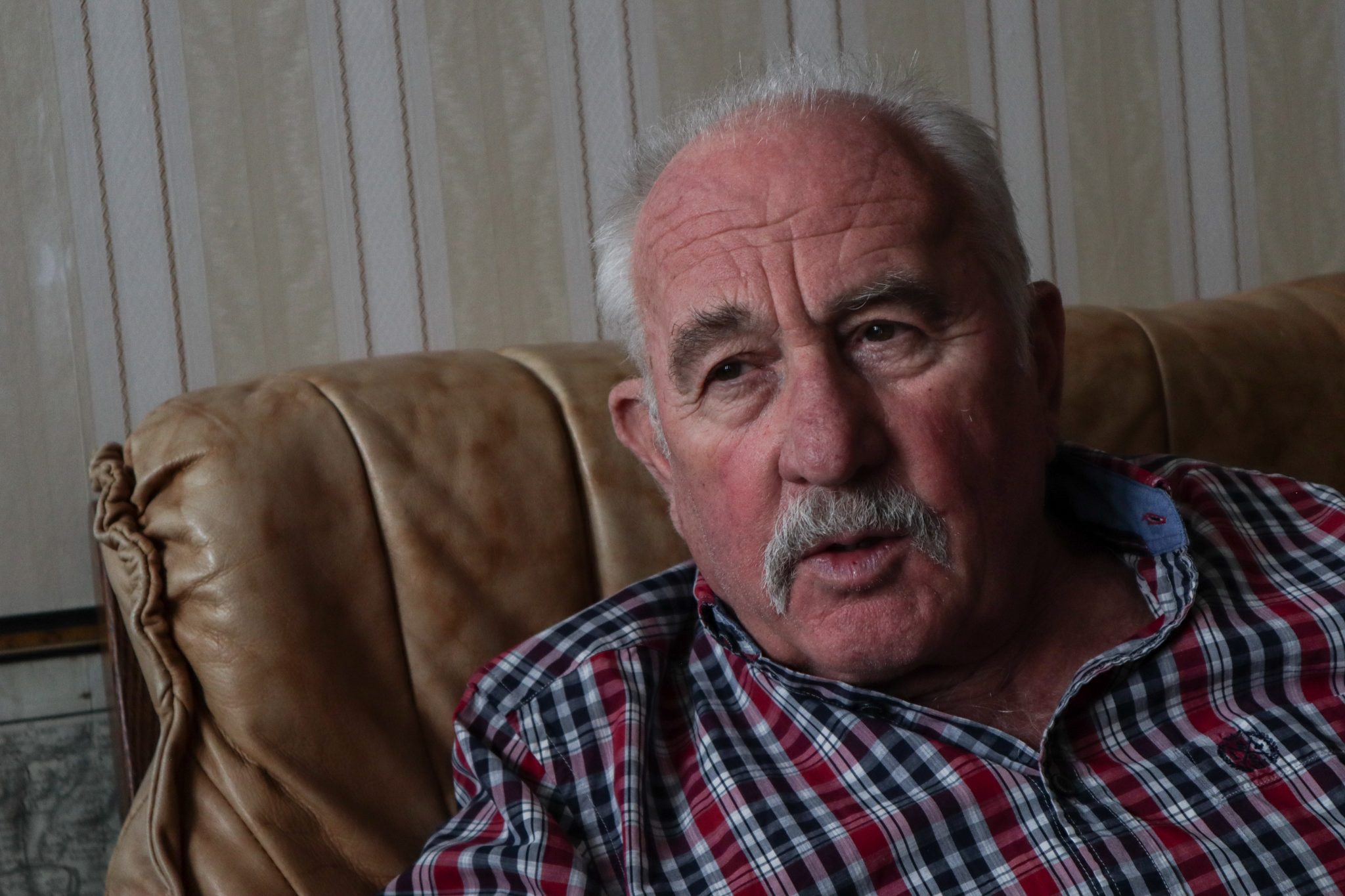 József Komlóssy dedicated himself to serving the global Hungarian cause after his trip through Transylvania in the early 60s. Above all else, he strove to support the rights and interests of those Hungarian minorities within the Carpathian Basin.Continue reading

Featured image: Hungarian refugees on a train to Zurich in 1956. Photo by Fortepan/ETH Zürich