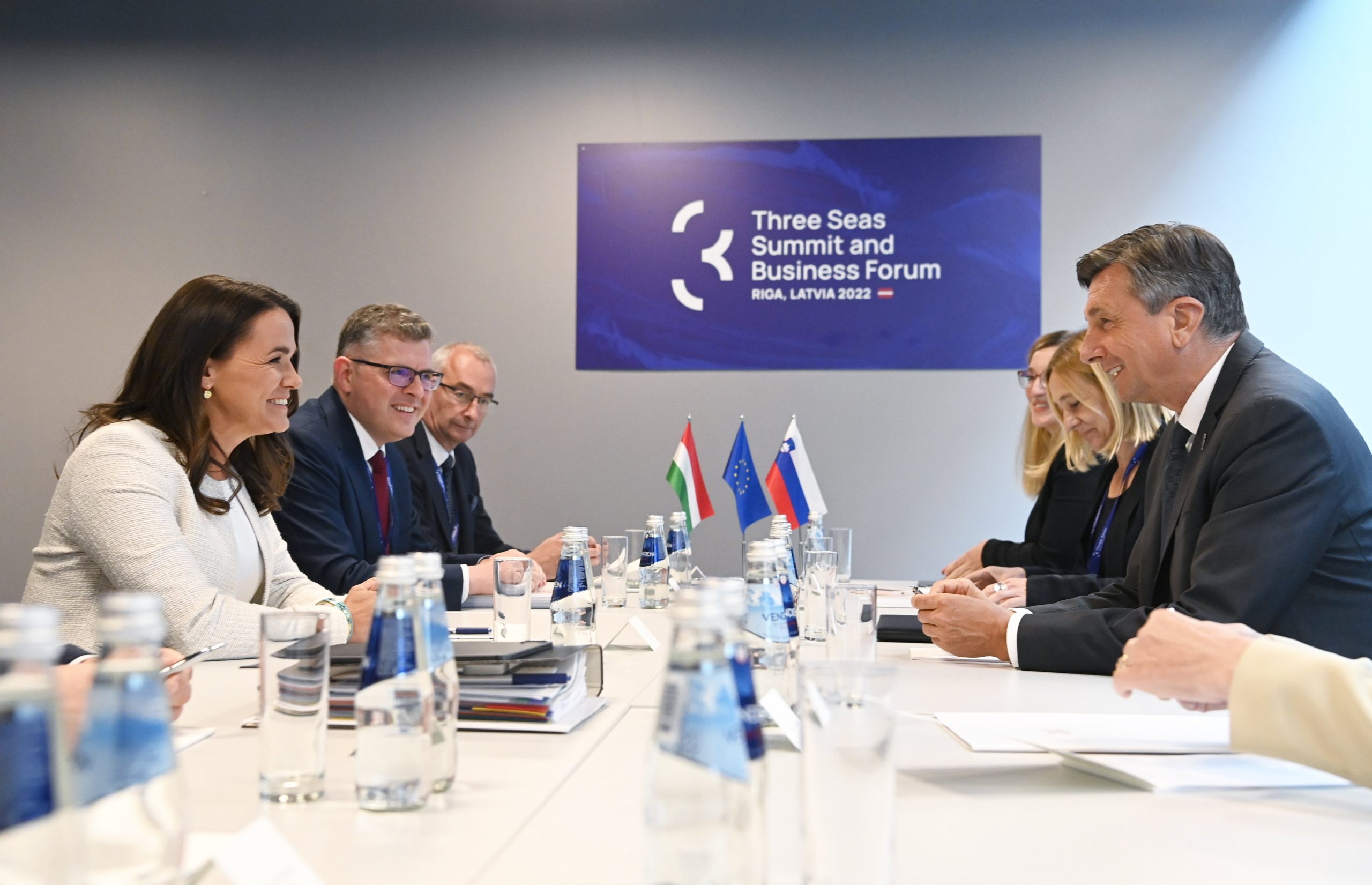 Hungarian President Katalin Novák spoke in favor of peace in Ukraine and Hungary’s interests at the Three Seas Initiative summit in Riga on Monday.

Launched in 2015, the Three Seas Initiative aims to ensure that Europe’s existing east-west transport and energy infrastructure is complemented by north-south routes as soon as possible, the head of state wrote on Facebook.

At the Riga Summit of the 12-country initiative, Katalin Novák highlighted three issues that are important for Hungary and the Hungarian people. Firstly, Ukraine must see peace as soon as possible, and Hungarians stand for peace. Secondly, the interests of landlocked countries must be taken into account as much as possible in the negotiations on energy supplies. Moreover, “we support that Ukraine and the Western Balkan countries should be granted candidate status for EU membership as soon as possible.” 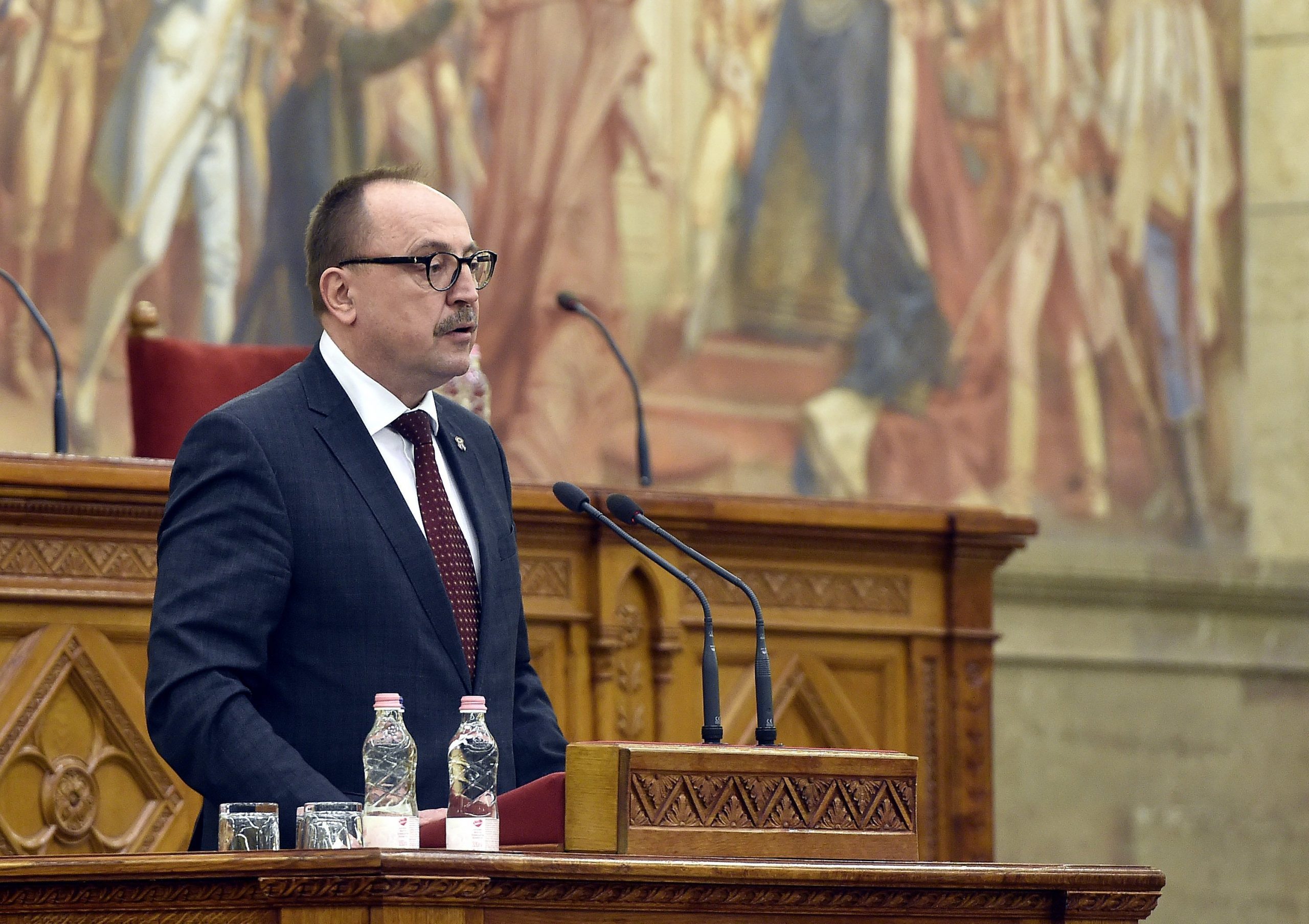 Chairs of the Foreign Affairs Committees of the twelve EU Member States, the UK, and Ukraine said that Russia's military aggression against Ukraine is a war crime, and those responsible for the aggression must be brought before international courts.Continue reading

In addition to the Hungarian President, the Presidents of Germany, Poland, Austria, Slovenia, Lithuania, Estonia, Romania, and Bulgaria, the Croatian Prime Minister, and the President of the Czech Senate, as well as the Ukrainian President participated in the Summit via video link.