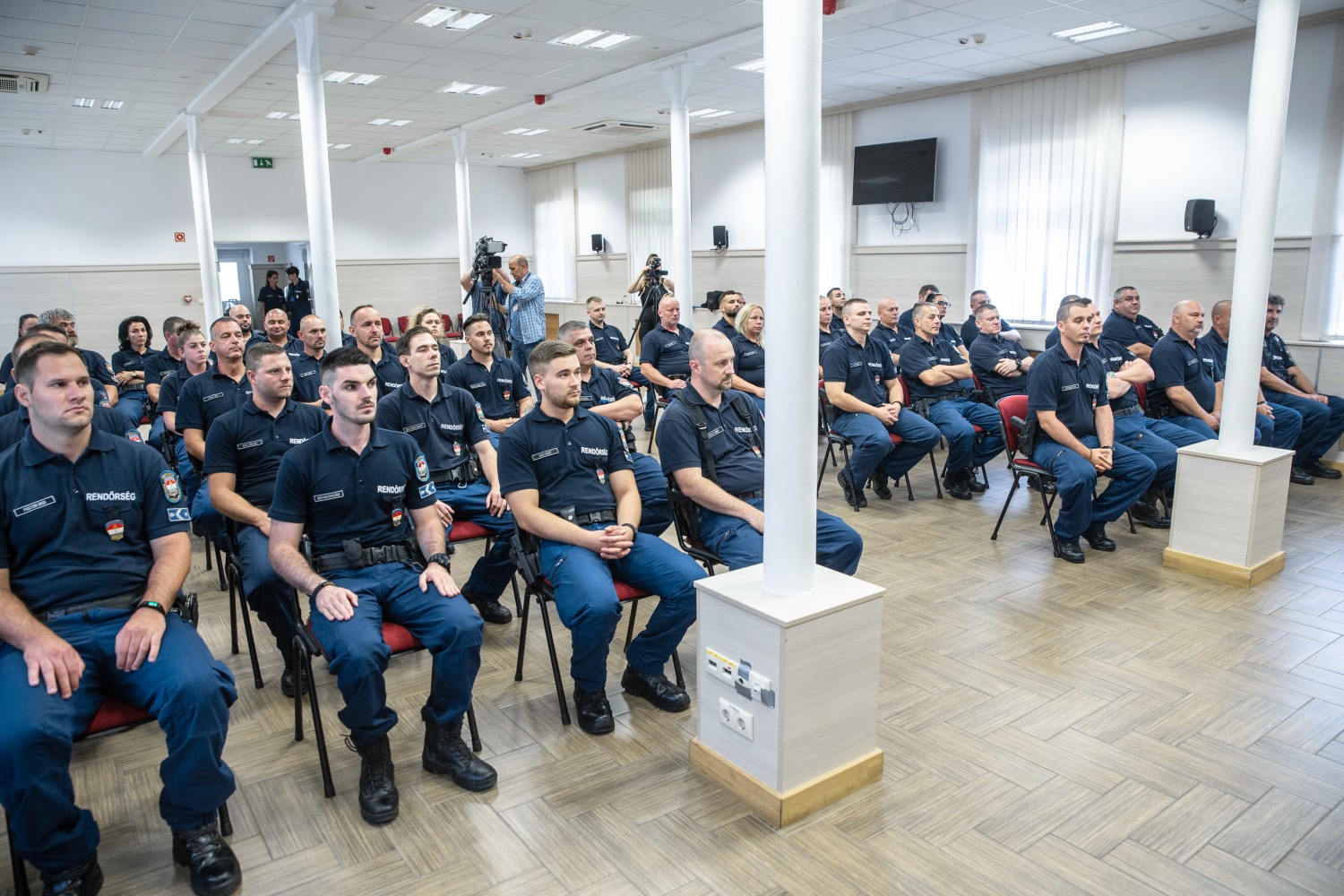 Three separate Hungarian police units have been dispatched to serve along the border of North Macedonia, Serbia and Slovenia, the national police headquarters (ORFK) said on Tuesday.

Hungarian police are committed to preventing the entry of illegal migrants into Hungary and the European Union, and have offered dispatching the units to help achieve this goal, ORFK said in a statement published on its website.

The 30-strong unit serving in North Macedonia, the 20-strong unit deployed in Serbia and the three police officers sent to Slovenia will be tasked with border patrol duties, and surveilling illegal migrants and people smugglers. They will also be dispatched in the central areas of the countries in question. They will carry out their task with infrared hand and mobile cameras and SUVs, ORFK said.

The three units were bid farewell in a ceremony in Budapest on Tuesday, it said.