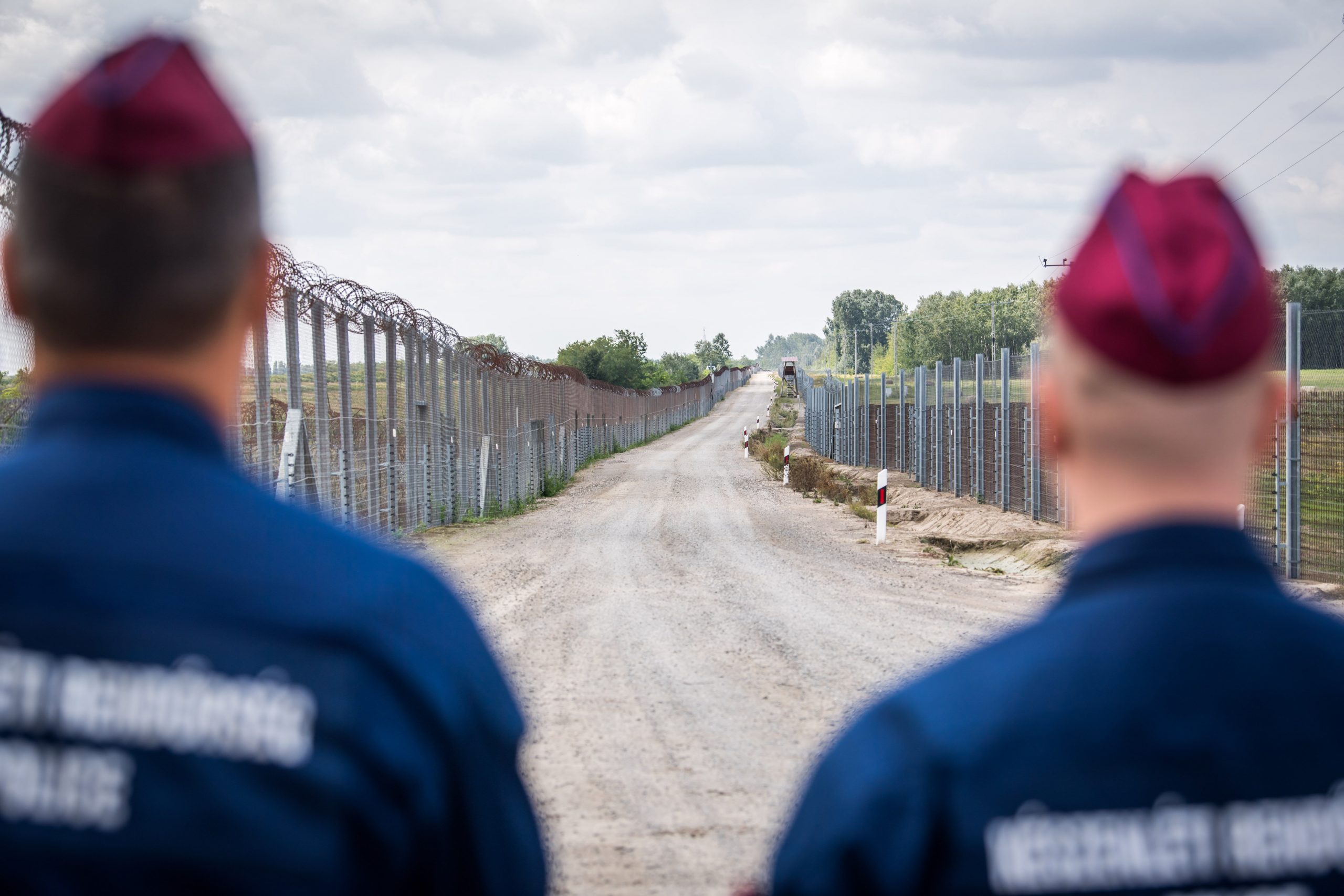 Ferenc Szanka, a spokesperson for the Csongrád-Csanád County Prosecutor General's Office, said that the 19 accused are charged with the crime of smuggling people into a criminal organization for financial gain, and providing assistance to several persons.Continue reading

The apprehended illegal immigrants claimed to be Eritrean, Turkmen, Palestinian, Algerian, Syrian, Iraqi, Moroccan, Tunisian, Afghan, Indian, Libyan, Pakistani, Nepali, or Turkish nationals, but could not provide credible proof of their identity or the legality of their stay in Hungary. In accordance with the applicable Hungarian legislation, they were escorted by police back to the temporary security border crossing.

On Monday, criminal proceedings were initiated in nine cases for human smuggling on Hungarian territory.