The Pest County Chief Prosecutor’s Office charged a Hungarian man living in Austria of sexually abusing three minors over the past ten years, as well as of owning child pornography, the office said on Thursday.

According to the charges, the man, who has been living in Austria over the past 20 years, stayed multiple times at the home of a relative in Hungary, and seemingly befriended their child who was under six at the time. The man sexually abused the child multiple times between 2011 and 2019, the charges said.

Between September 2019 and February 2020, the man abused the younger child of the same family on five occasions, and took naked pictures of the child and sent them over a social media site, the charges said.

Authorities have found over 15,000 images of child pornography stored in his mobile phone, the prosecutor’s office said. 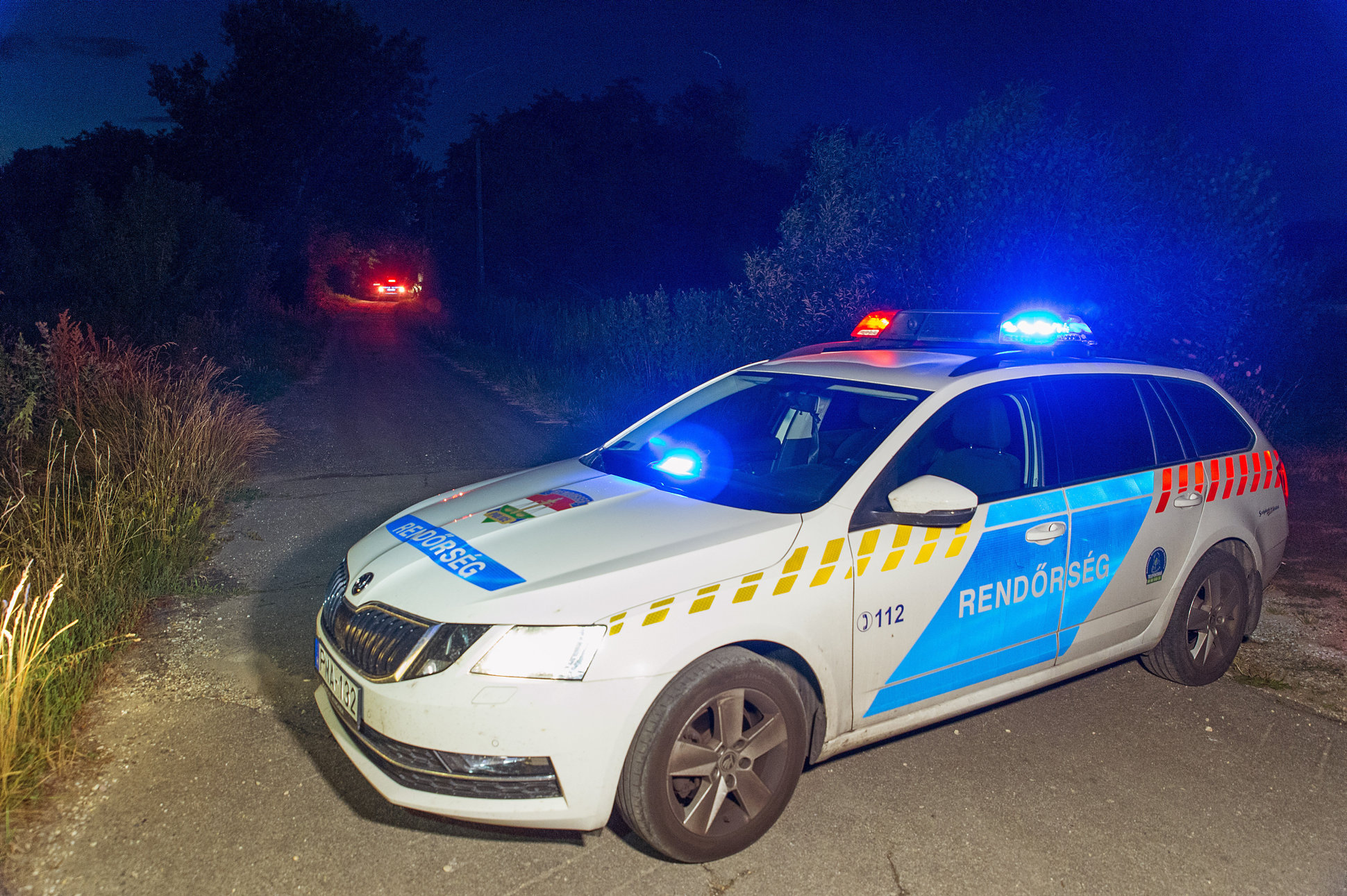 Investigators found a total of 63 recordings secretly made in the dressing rooms on him.Continue reading

In Austria, the man also befriended a Hungarian family and sexually abused their child on multiple occasions between 2012 and 2018.

The man has been taken into pre-trial detention, the office said. 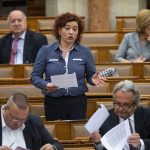