Adopted with 118 votes in favor, 32 against, and six abstentions, the resolution said parliament opposed the directive in view of the inflation and economic crisis caused by the war in Ukraine.

In its reasoning, parliament said that the EU directive would precede global regulations, with research on the matter lagging behind. Hungary also sees it as doubtful that domestic supplementary taxes would be recognized abroad, according to the resolution.

During the parliamentary debate, state secretary András Tállai noted that the EU directive would require multinational companies operating in member states where the corporate tax is below 15 percent to pay the difference in their home countries. The aim is to stop companies from relocating to countries offering lower taxes, he said.

The plan to roll out the global minimum corporate tax in Europe next year as the rest of the world sits back and watches, would put European companies at a competitive disadvantage, Szijjártó said.Continue reading

Tállai noted that the tax was originally proposed at the OECD, and was aimed at taxing digital multinational companies, which at the time paid “a fraction” of the taxes of other companies. “Then it all changed course. Developed economies are now working to establish a minimum corporate tax,” he said.

The measure would eliminate tax competition, and would curb the development of countries like Hungary, he said.

The corporate tax rate is currently nine percent in Hungary, the lowest across the European Union.

The EU directive, proposed by the European Commission last December, aims to introduce a 15% minimum tax rate, effective Jan. 1, 2023, on large multinational corporations with annual revenue of at least €750 million. The reform is estimated to generate over €140 billion in additional income for public coffers every year.

For a long time, Hungary had reservations over the introduction of a global minimum corporate tax, but at the end of last year, the government was seemingly able to reach a compromise. 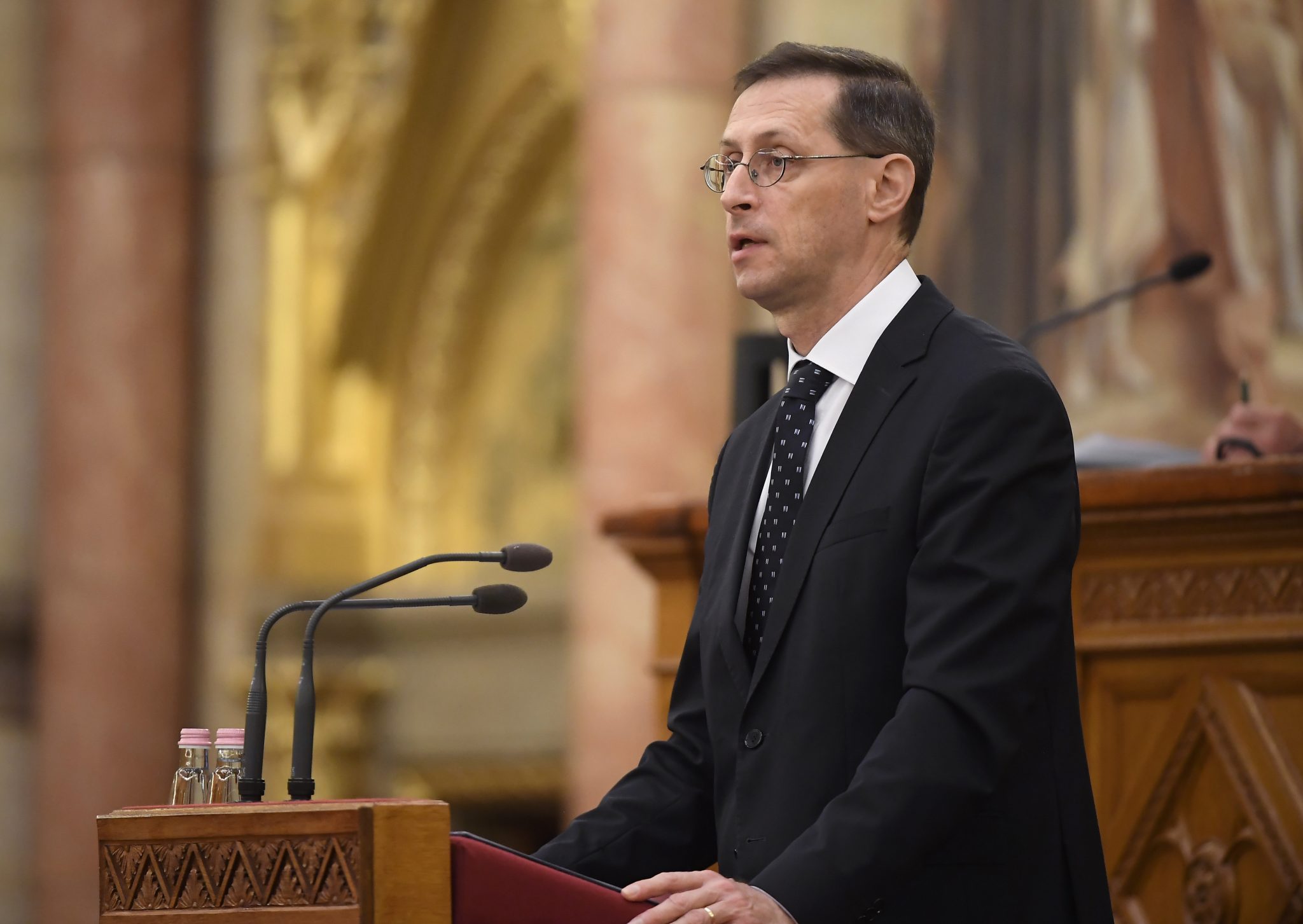 In a recent opinion piece in the Wall Street Journal, Prime Minister Viktor Orbán’s political director detailed why Hungary is vetoing the introduction of a global minimum tax.

According to Balázs Orbán (who is unrelated to the Prime Minister), the European Union “is entering a time of economic crisis. The war and sanctions are causing unprecedented challenges: rising interest rates and inflation, spiking food and energy prices, and supply-chain disruptions. Governments must make their countries’ economic interests the priority and address the cost-of-living crisis.”

According to the politician, in this economic environment, the new global minimum tax directive would hit Central European economies hardest by damaging favorable tax systems, which give these countries a significant competitive advantage over their Western European counterparts.

Hungary, for example, has used its fiscal independence to create one of the “most investment-friendly” environments in Europe, attracting a record €5.9 billion in foreign investment in 2021, Orbán writes.

“Under current circumstances, restricting competition among member states and adding an extra tax burden on the companies driving our economic growth is just asking for trouble,” concluded Balázs Orbán.