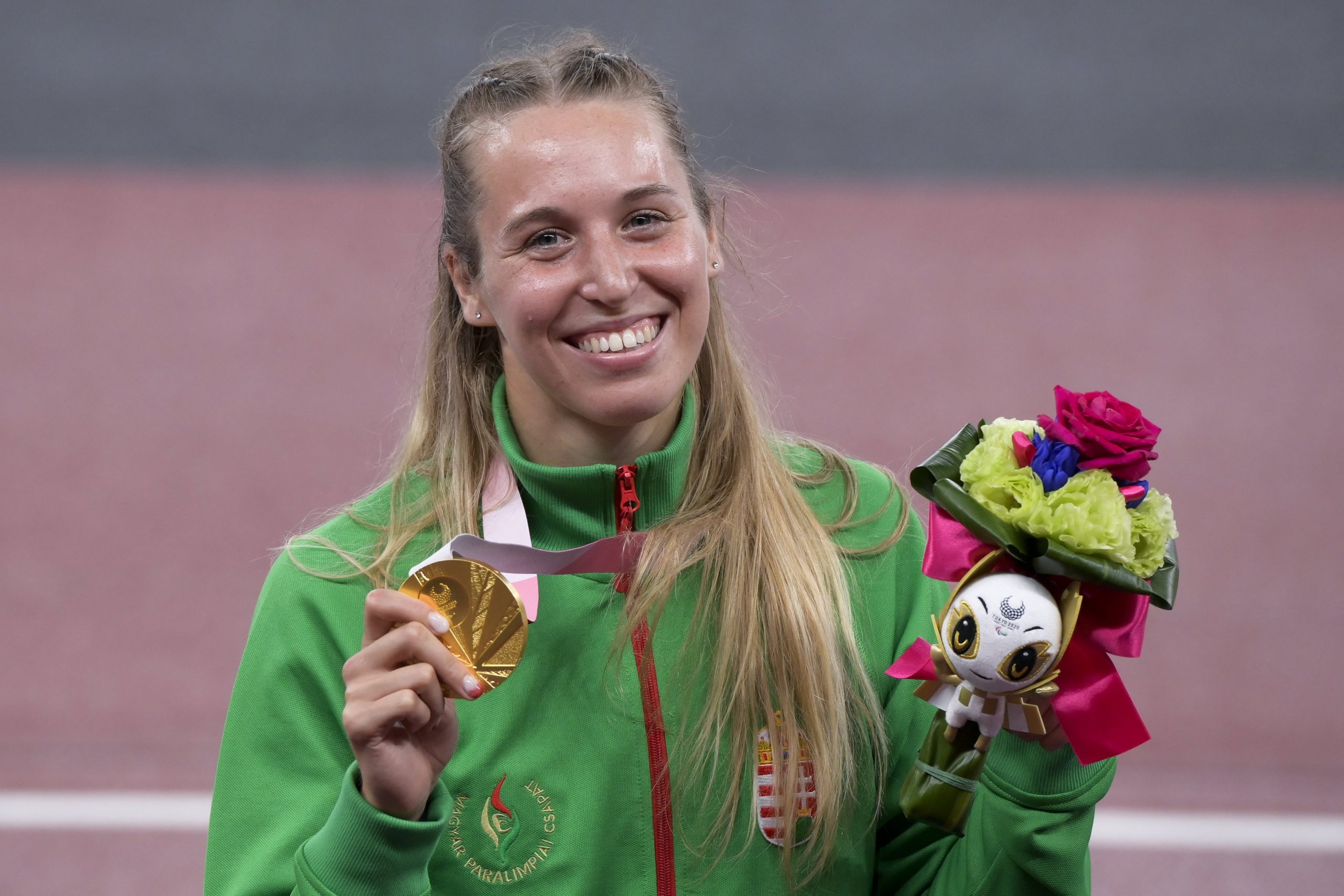 The Hungarian Paralympic Committee greeted the team of 37 Hungarian athletes who had won seven gold, five silver, and four bronze medals at the Tokyo Paralympic Games, at a ceremony in Budapest on Tuesday.

Greeting the athletes in a sports hall, Human Resources Minister Miklós Kásler said “You have earned joy and glory for yourselves, for your families and friends and for the entire Hungarian nation; as you have also written your names into to sports history of Hungary and of the world”. 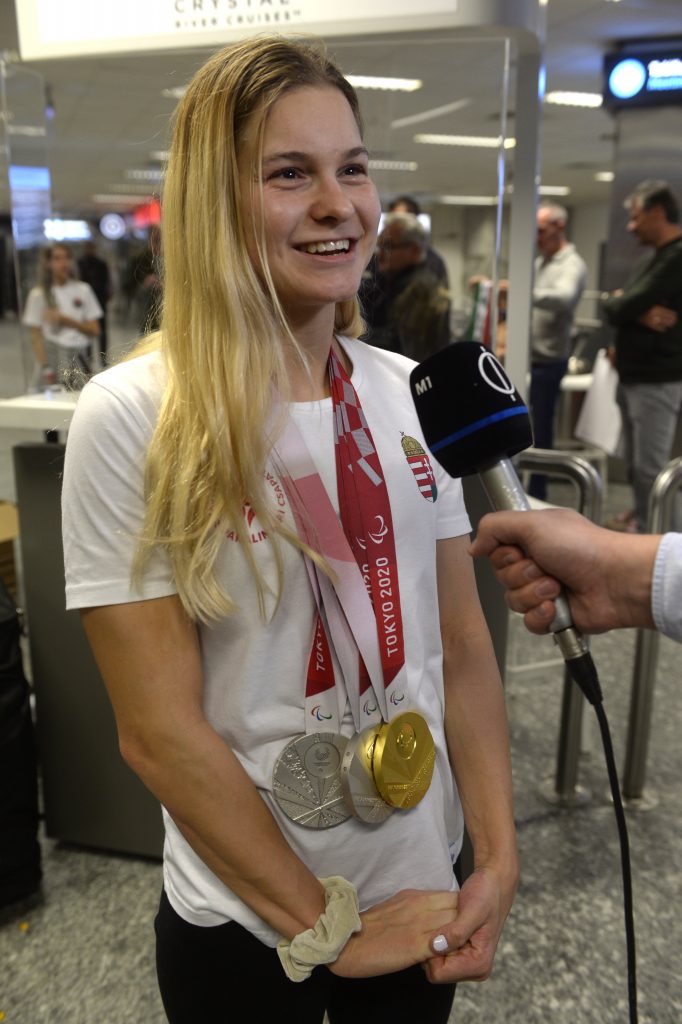 Addressing the event, Laszló Szabó, the Paralympic Committee’s president, praised the Hungarian Paralympic team for their best ever performance. 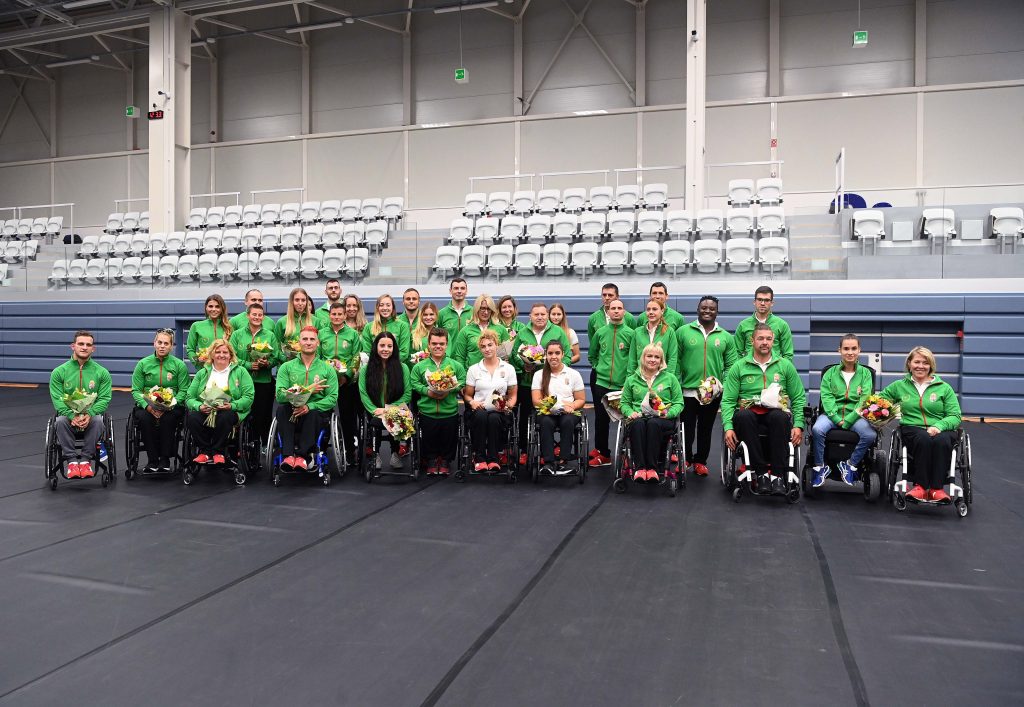 The Hungarian Paralympic team at the Amália Sterbinszky Handball Hall in Budapest. Photo by Noémi Bruzák/MTI

“Our athletes competed in 80 branches and finished among the top eight in 53 of them with swimmer Fanni Illés fetching Hungary’s 150th Paralympic gold,” he said.

In the feautred photo: Luca Ekler after winning the long jump. Photo by Szilárd Koszticsák/MTI