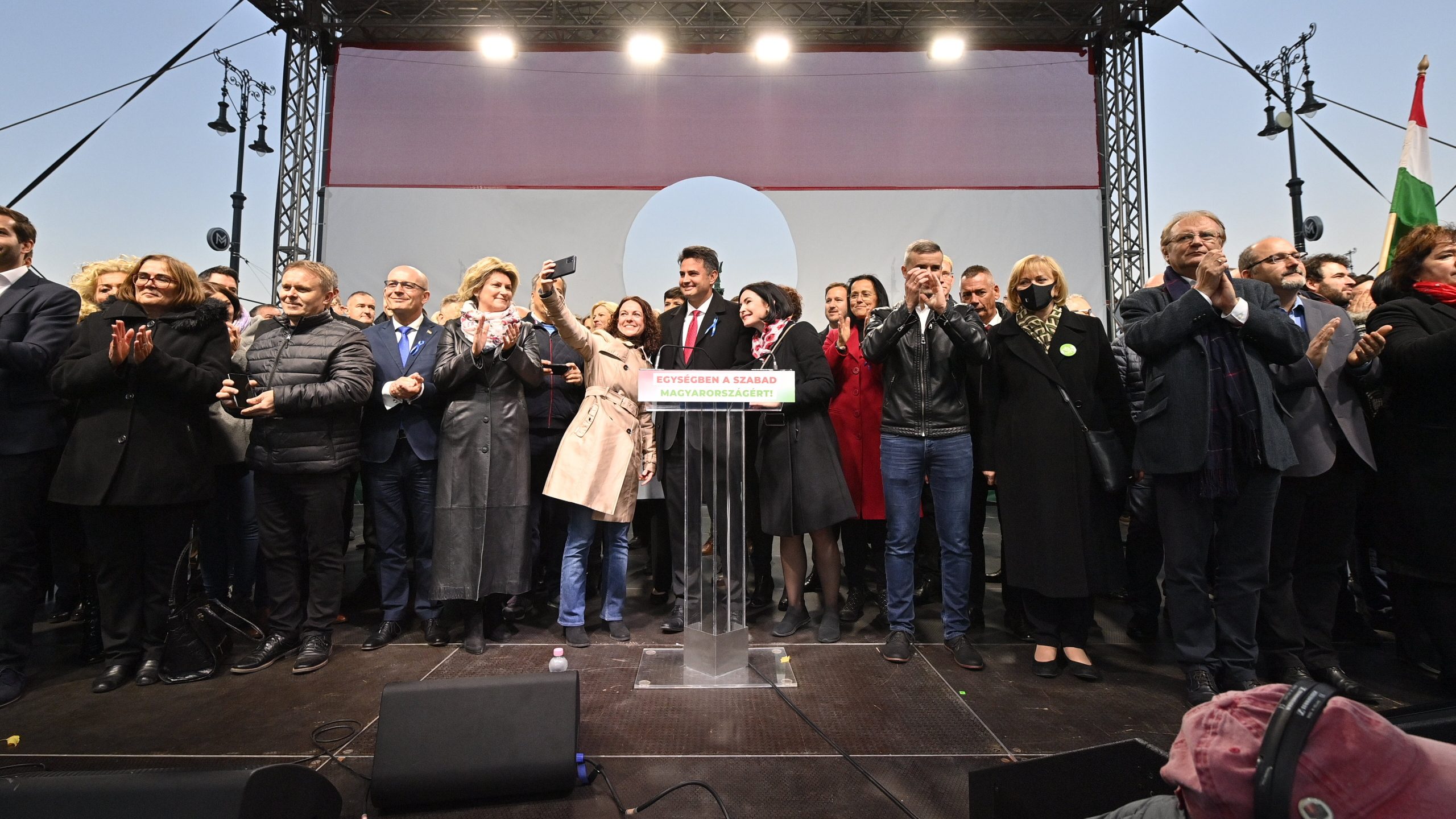 A left-wing and a conservative commentator agree that the opposition has lost the momentum it gained during the October primaries when it chose its candidates for Prime Minister and for the 106 individual electoral constituencies. A liberal commentator also thinks that growing distrust between the opposition parties is weakening their chances in the April Parliamentary election.

On Hírklikk, Péter Németh (who was reinstated as editor of Népszava in November but continues to write for the left-wing news site as well) urges the opposition to come forward with a coherent program and launch its campaign for the parliamentary elections due in April. His sources tell him that the opposition expects its program to be ready by mid-January, but he believes that it will be too late because he senses a mood of resignation among opposition supporters after the euphoria surrounding the primaries. Many people, he writes, seem resigned again to the possibility that Fidesz cannot be beaten. Németh also invites front-runner Péter Márki-Zay to be more patient and refrain from reacting sharply to even the slightest statements by his allies that he finds inappropriate. (For Márki-Zay’s remarks on “traitors” within the opposition, see Budapost, December 27.)

In Demokrata, Gábor Bencsik takes it practically for granted that the opposition will lose the elections next April. He believes the discord among the opposition parties is the natural consequence of the extremely fragmented nature of their alliance. The six parties lack a common worldview, and it is only too natural that they struggle to find common grounds on various political issues, he suggests. In addition, their voters have chosen an outsider as a candidate for Prime Minister, who has not been socialized in the political world, seems stubborn and intolerant, and is thus simply unfit for the job of patiently coordinating the efforts and the views of the alliance he is supposed to lead. After the next elections, Bencsik predicts, a change will have to occur in the opposition, rather than in the government. He doubts however if a new opposition force will arise and successfully challenge Fidesz within the next decade.