Hungarian Petition to IOC President in Support of Modern Pentathlon 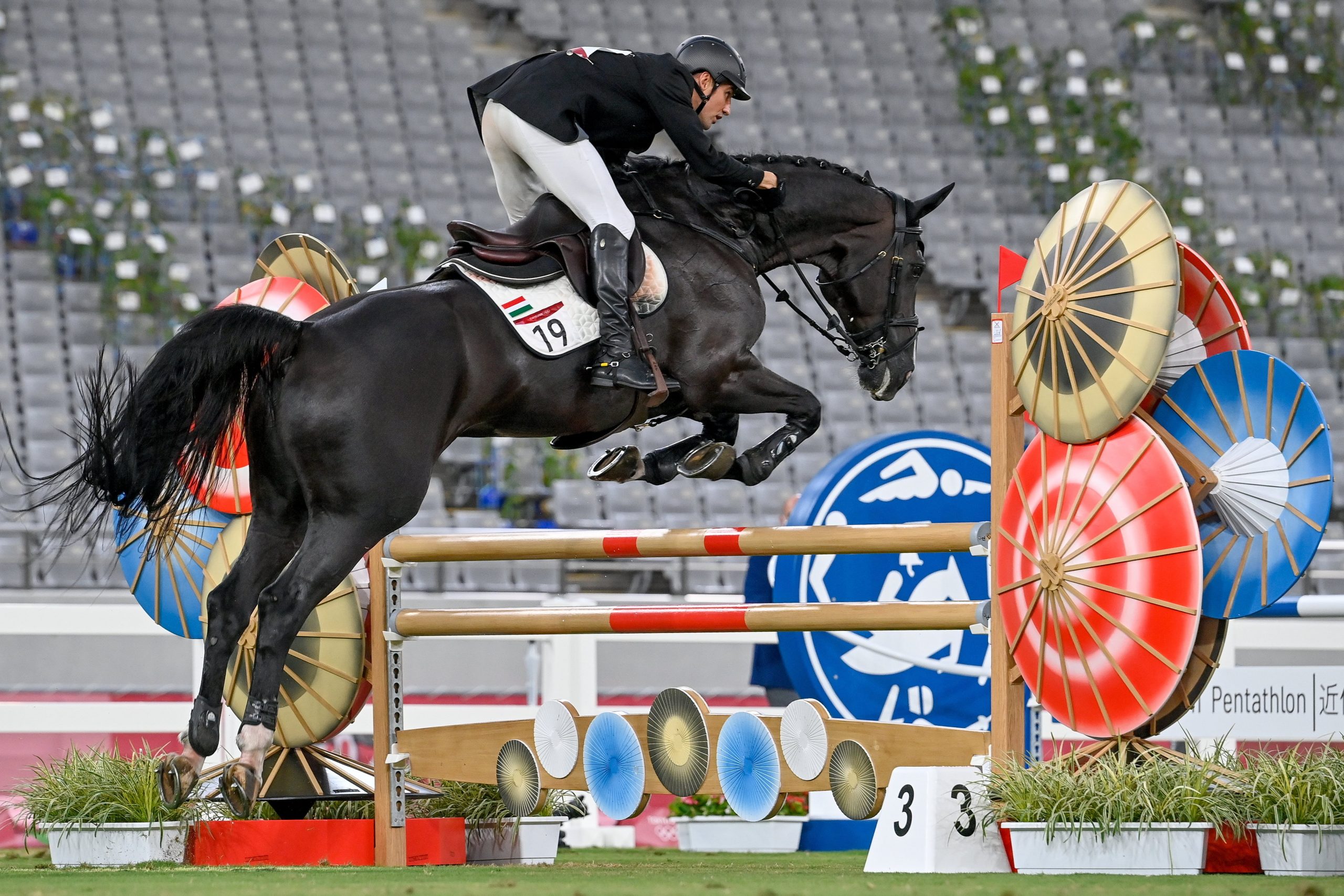 Over a hundred athletes, trainers, referees, and sports representatives gathered on Friday in Budapest to protest against a recent decision by the International Modern Pentathlon Union (UIPM) to remove horse riding from pentathlon’s Olympic program after 2024.

“This is a day of historic importance, a day when we are seeing unprecedented cooperation in the sports of the pentathlon,” said Ádám Marosi, an Olympic bronze, and multiple World Championship-winning athlete. 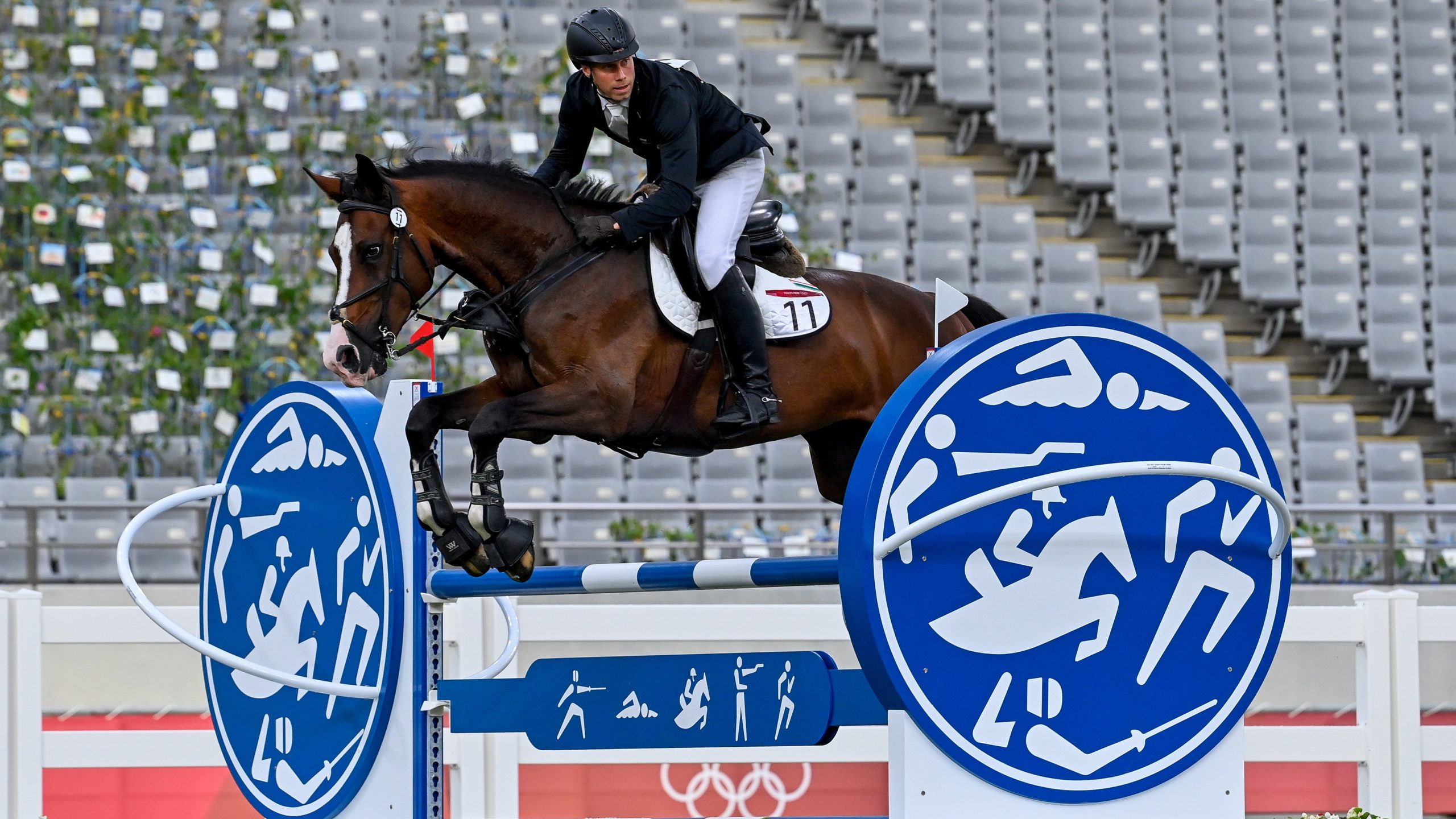 As Hungary is a nation with a great pentathlon tradition, there is naturally more sensitivity towards the decision, which has even become a political issue.Continue reading

At the event, an open letter addressed to Thomas Bach, the president of IOC, and signed by the participants was presented to the media. In the letter, they ask the IOC chief to take action against the decision “which is harmful and detrimental not only to pentathlon but also to the prestige of the Olympic Games”.

Featured image: Ádám Marosi in the men’s pentathlon equestrian event at the 2020 Summer Olympics in Tokyo, postponed to 2021 due to the worldwide outbreak of the coronavirus at the Tokyo Stadium on 7 August 2021. Photo by Zsolt Czeglédi/MTI 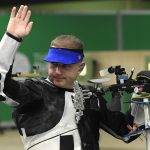 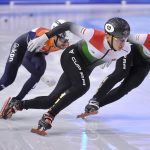 Hungarian Athletes Must Have Three Vaccinations to Travel to Winter Olympics