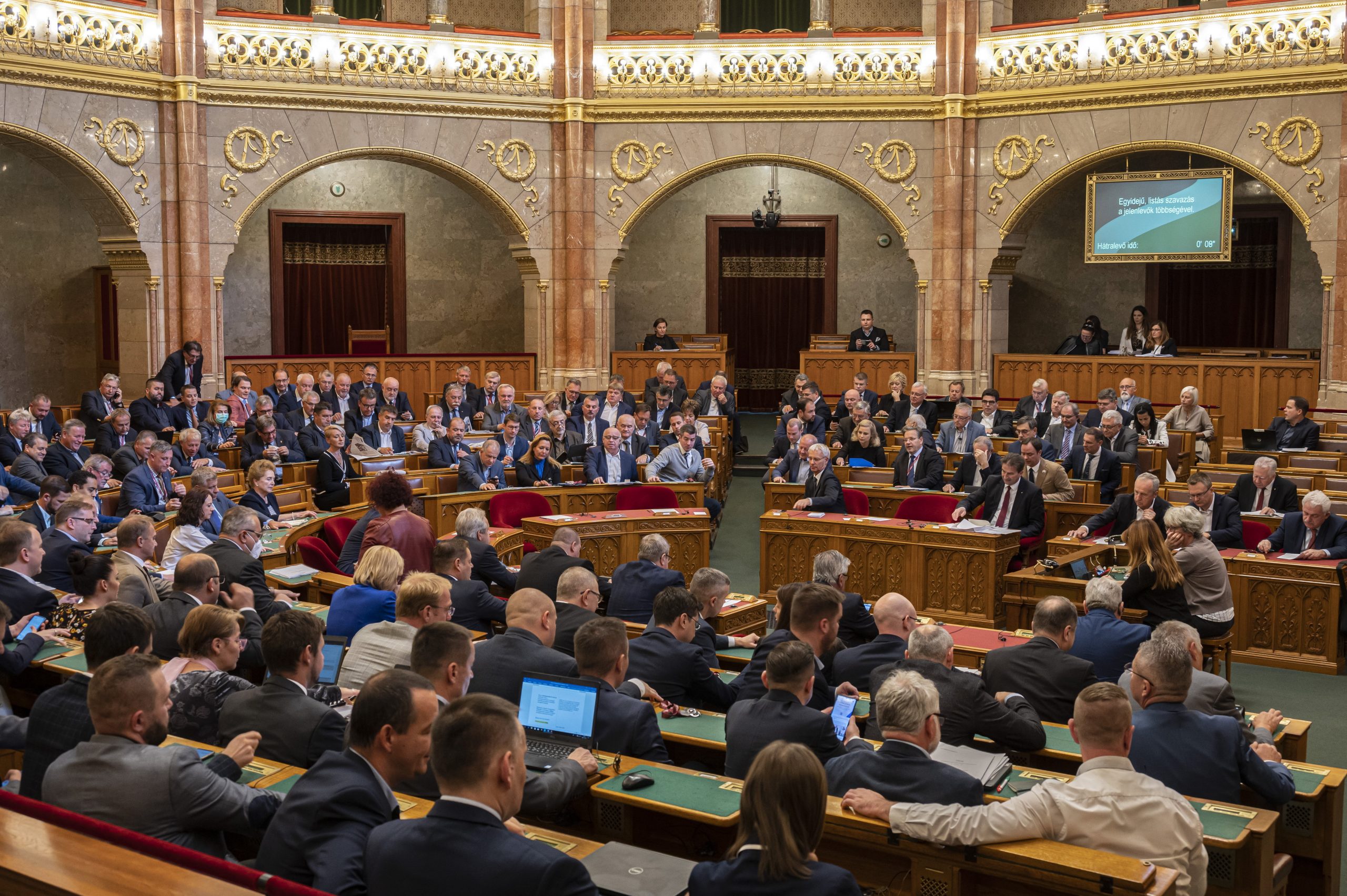 The annual asset declarations of Hungarian politicians became available on Tuesday. Although the documents aim to show the financial situation of Hungary’s public figures to the public, according to critics, the legal loopholes in the regulation make the whole system easy to trick. That is why several Hungarian NGOs and opposition parties have called for a complete overhaul of the scheme.

Each year, Hungarian politicians have to submit their asset declarations by January 31st. The documents are then made publicly available by uploading them to the Hungarian parliament’s website. On paper, the aim of the scheme is for the general public to be able to keep track of the financial situation of their elected leaders in power.

However, according to many experts and NGOs, the reality is that the current legislation on asset declarations is not fitted to give a true picture of the real financial situation of politicians. Instead, these documents often contain false information, while the Hungarian regulation is full of legal loopholes and easy to manipulate. 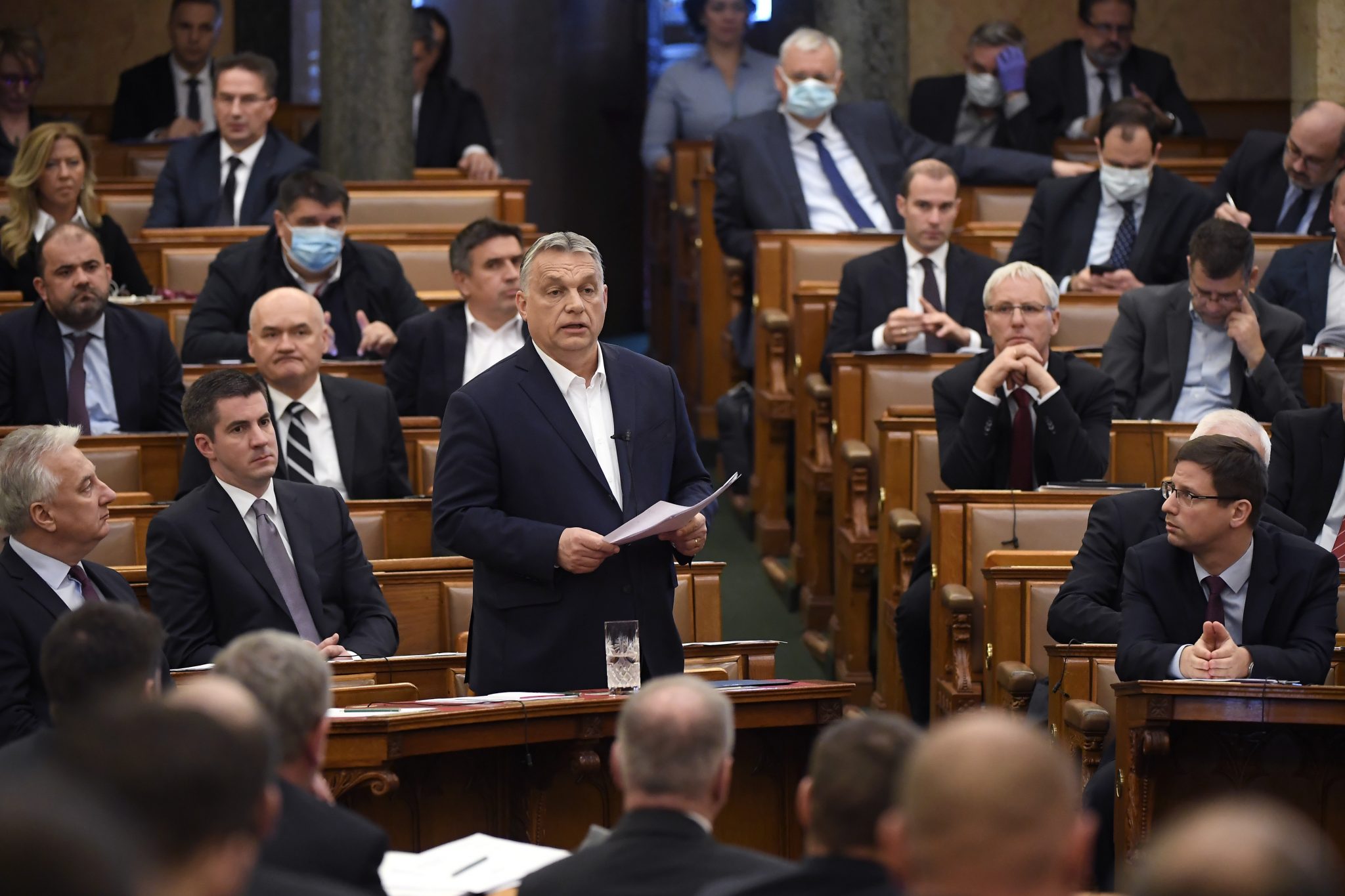 Although all politicians are obliged to submit a declaration every year, the vaildity of these is highly debated. Continue reading

Under the current rules in Hungary, if a representative is found to have irregularities in their asset declaration, they have five days to submit a statement or to correct the disputed figures. If a lawmaker amends his or her declaration voluntarily, however, no proceedings will commence. The loophole of simply rewriting the document gives complete legal security to the politicians.

This is why NGOs and several opposition parties are now calling for a wide-scale overhaul of the related regulation.

NGOs have been calling for a change since 2014

K-monitor, a civil organization that campaigns for transparency in public finances, believes the Hungarian asset declaration system is not able to fulfill basic democratic functions. The procedure, which has remained nearly unchanged for almost a decade, can only be seen as symbolic, as it does not give a realistic picture of the actual wealth of MPs.

There are several problems with rules regarding the declaration of assets. The documents are difficult to access despite being published online, as they are usually handwritten, scanned, and hard to read. 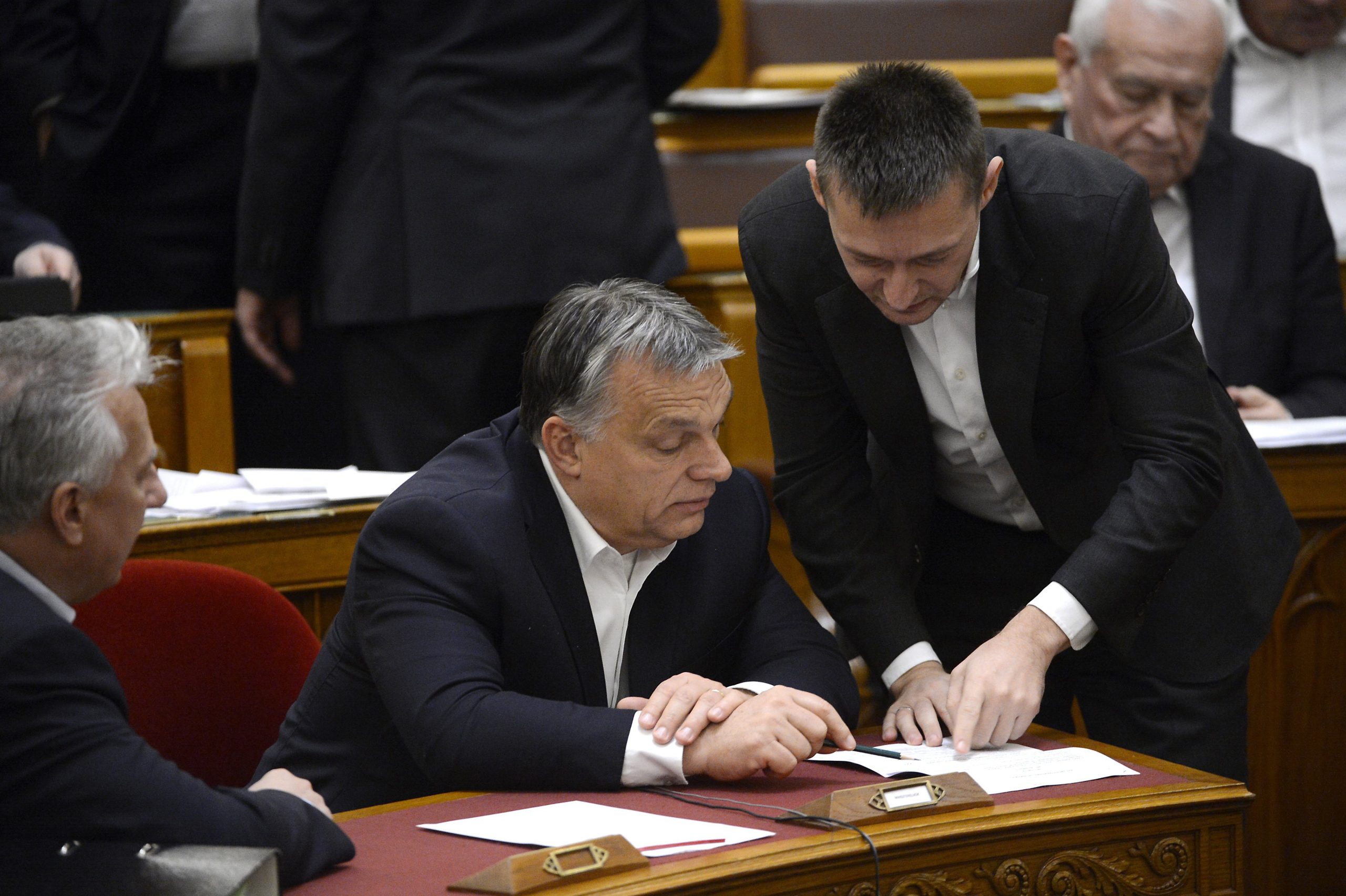 In order to solve the shortcomings of the relevant regulation, K-monitor, together with investigative news portal Átlátszó, and Transparency International Hungary, published their suggestions called ’asset declaration minimum program’ as long ago as December 2014.

According to this: asset declarations should be posted in a uniform format, easily accessible, and searchable. Their content should be complete, making it clear from what source the politician’s assets and property originate. The information should then be verifiable, and Hungary’s taxation authority, NAV, should automatically launch a financial asset investigation if the politician cannot substantiate the background to his or her accumulated wealth. In addition, if a politician fails to comply with his or her obligation to declare assets, or makes false statements in the declaration, they should be subject to substantive sanctions.

Politicians of the opposition alliance officially called United for Hungary, also demanded a radical change in the current asset declaration regulations at a press conference on Tuesday.

“Viktor Orbán once again wanted us to believe that he is as poor as a church mouse,” said Zoltán Varga, parliamentary group spokesman of DK.

“The Democratic Coalition and United for Hungary are working to make this year the last year in which Viktor Orbán is able to perform the biggest lie of the country when he submits his assets declaration,” the politician added.

On Tuesday, green opposition LMP, a party that is also a member of the united opposition, even submitted a bill with a suggested reform plan on the rules of asset declarations. The proposal would amend several laws to make asset declarations more credible, and would severely tighten controls on them to restore public confidence.

The LMP suggests the authenticity of asset declarations of politicians and other public leaders to be examined ex officio by the State Audit Office (ÁSZ). ÁSZ would have 60 days to conclude the investigation.

In addition, the amendment would require the publication of comparable and searchable declarations of assets and ban the possibility of any subsequent modification to the documents. The data content of the declarations would be supplemented to include the use of real estate belonging to national property. Also, state and municipal property received for the use of companies owned or managed by the representatives (and their family members) would also have to be disclosed.