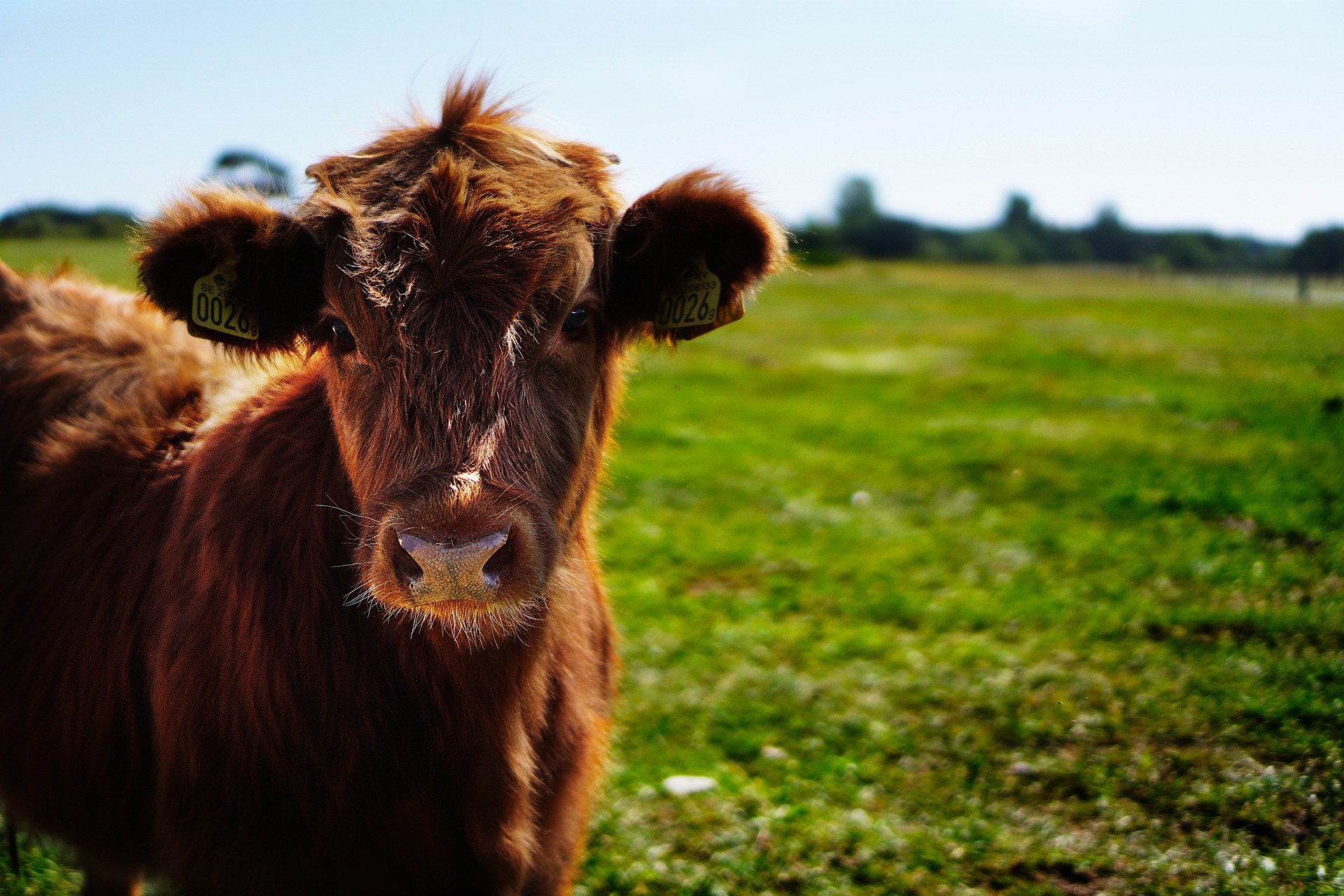 Referring to European legal practice and animal rights, the Our Homeland party calls for a ban on ritual kosher and halal slaughter.

The nationalist Our Homeland (Mi Hazánk) party calls for a ban on the ritual slaughter of animals. István Szabadi, an MP of the party told a press conference on Monday that animals are not sedated before either kosher or halal slaughter, which causes them unnecessary suffering.

Szabadi pointed out that his forthcoming initiative was in line with European legislation and practice, as similar restrictions are in place in several countries, including Belgium, Denmark, Norway, Switzerland, Sweden, and Slovenia. According to European legal precedents, the prohibition of ritual slaughter does not constitute a violation of the right to freedom of religion, he added.

Károly Csott, chairman of the party’s animal protection cabinet, stressed that Our Homeland has been working for the protection of the environment and animals since its foundation, condemning animal cruelty and demanding prison sentences for those who commit it.

The slaughter of farm animals must be done in a dignified and humane way, causing the animal as little pain and suffering as possible, the politician said. 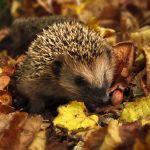 Watch out for Hedgehogs when Gardening!