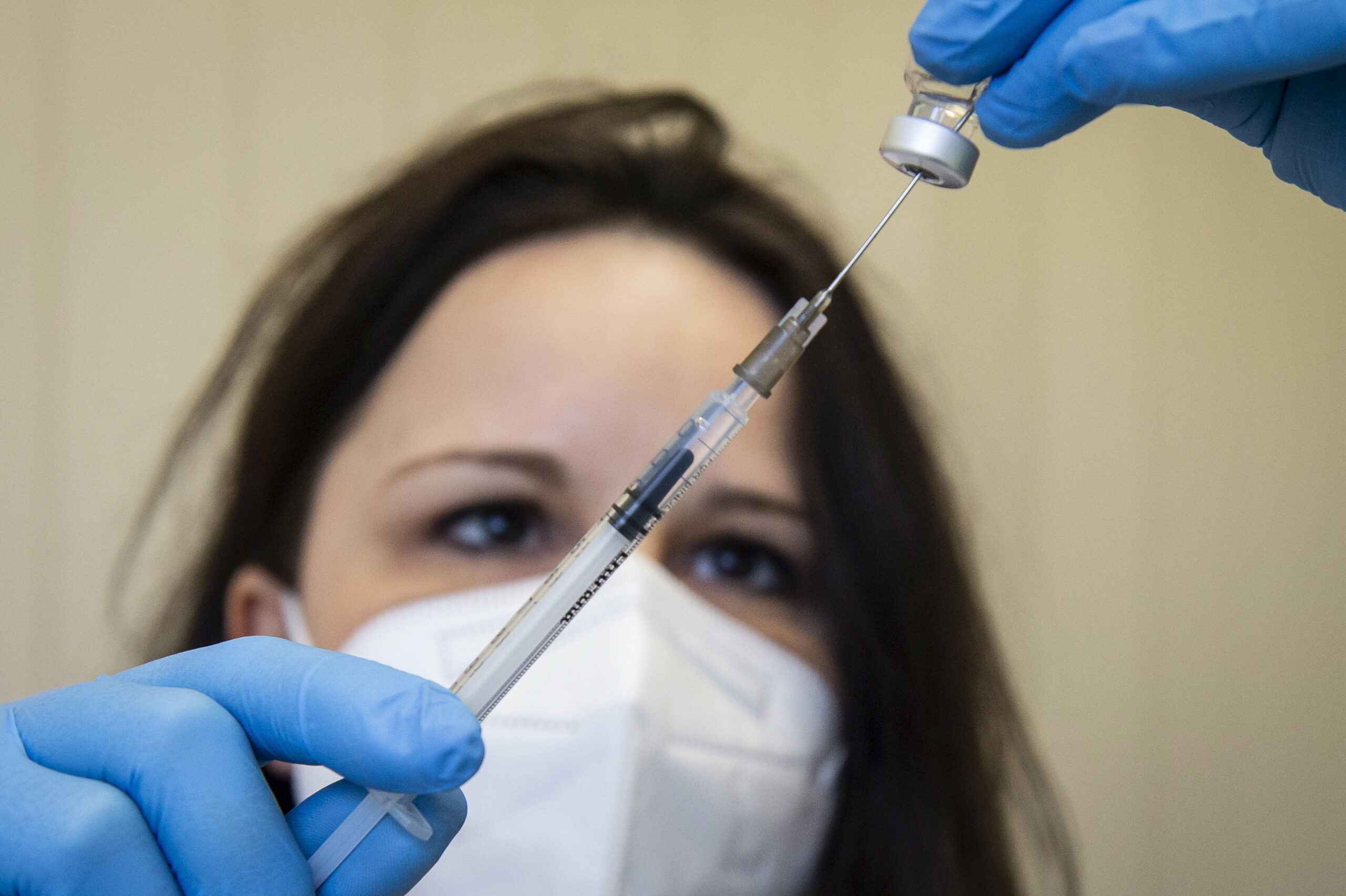 According to virologist Ferenc Jakab, it is too early to talk about whether or not monkeypox vaccinations in Hungary will be needed. The National Public Health Center (NNK) is not even aware of any case of monkeypox in the country yet. Meanwhile, virologist Ernő Duda believes that “just because one person in Vienna is infected, it does not mean we can catch it from someone on the bus tomorrow.”

Do we have reason to worry?

just because one person in Vienna is infected, it does not mean we can catch it from someone on the bus tomorrow.”

There were several cases reported across Europe already; Duda was referring to this case in Vienna as it was the one detected closest to Hungary so far.

Virologist Miklós Rusvai also talked about monkeypox to InfoStart. He said that,

I am sure that the infection will appear in Hungary because it is also spreading in Africa, […] it was only a matter of time before it spread to other continents.”

He also added that “there will be sporadic cases and unfortunately there will also be family and community clusters. Now that the restrictions caused by Covid are over, tourism has started up again, which gives the monkeypox virus an opportunity to spread outside Africa. It was just waiting for the opportunity.”

Monkeypox is a long-known disease, first recognized in the middle of the last century and named after the smallpox-like lesions in monkeys. Symptoms include skin complaints and flu-like conditions. According to experts, the virus can only be spread through close physical contact. Examples of potential sources of infection cited by Rusvai include parent-child relationships, intimate relationships, sexual relations, along with interactions between nurses or hospital staff with patients.

According to Rusvai, the virus strain that is already present in Europe has a relatively low mortality rate of one to three percent. However, there are variants of the monkeypox virus, such as the so-called Congo variant, which can cause up to 10 percent mortality.

It is a relatively dangerous virus,”

Vaccination or no vaccination?

There is no vaccine against monkeypox, but the smallpox vaccine, which was still compulsory for people born before 1979 in Hungary, can probably protect against it too, RTL News reports. 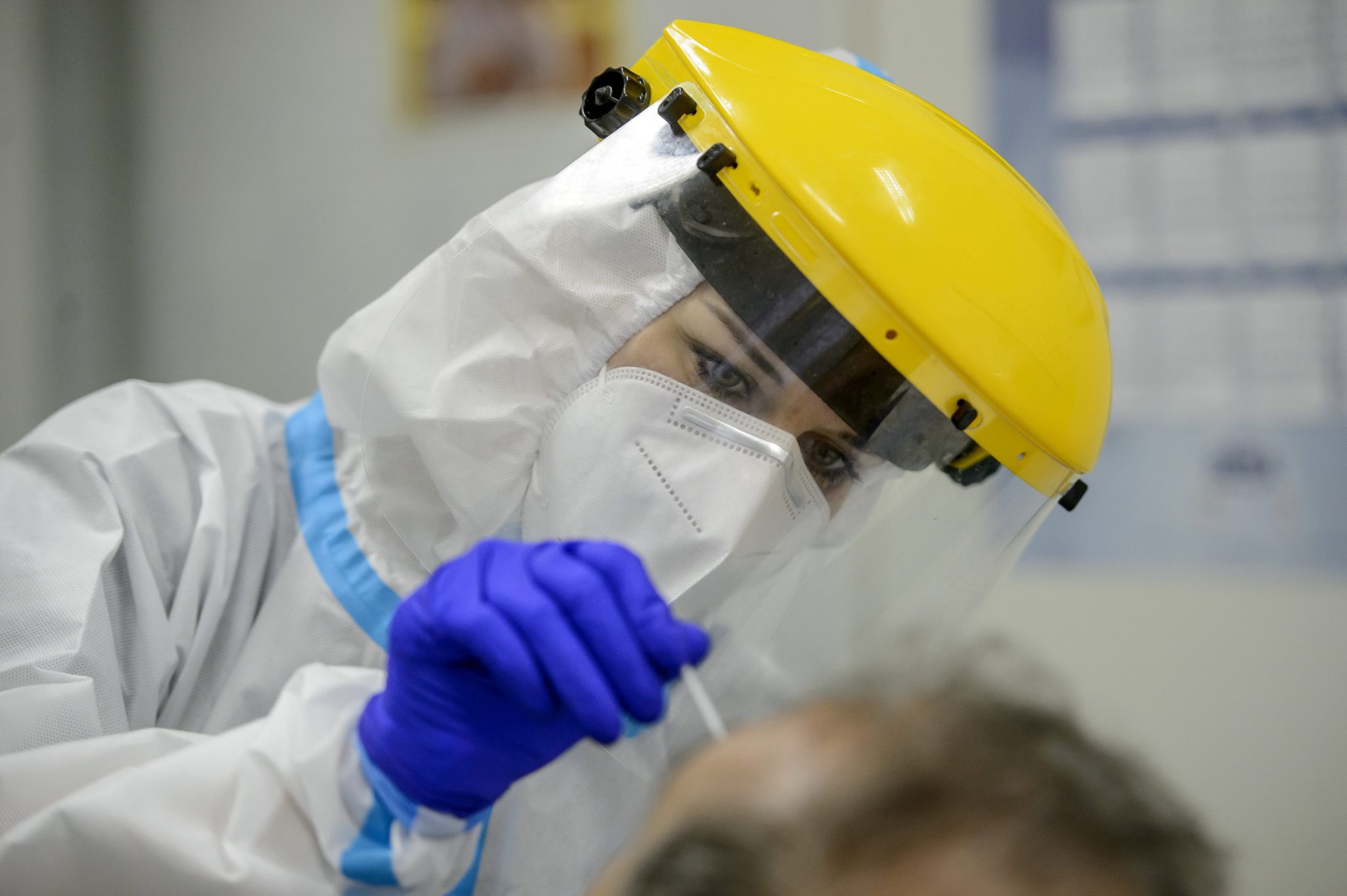 "Since most monkeypox patients did not contract the disease during a trip to Africa, the infection is concerning," infectologist János Szlávik said.Continue reading

Rusvai said that “As long as the smallpox vaccination was carried out properly and everyone received the vaccine, people did not get the disease, and now there is no need to fear infection or illness for those who have received the smallpox vaccine. So people born before 1979 are safe.” Rusvai added that this virus is unlikely to become a pandemic, and in any case, the [smallpox] vaccine is already available, it just needs to be taken from the strategic stockpiles, and from then on, protection can be assured.

We cannot say at this stage, as it is very early, how many of these vaccines there are at the moment, how many of them are in stock, whether there will ever be a need to use them, and whether we will even have to launch this kind of vaccination campaign.”

RTL also asked the National Public Health Center about the vaccines. They responded that

Current data does not justify widespread vaccination. No suspected cases of monkeypox have been reported in Hungary so far.”

They also said that detecting the virus “requires special laboratory proficiency which is available in Hungary.” 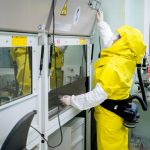 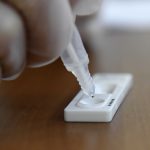