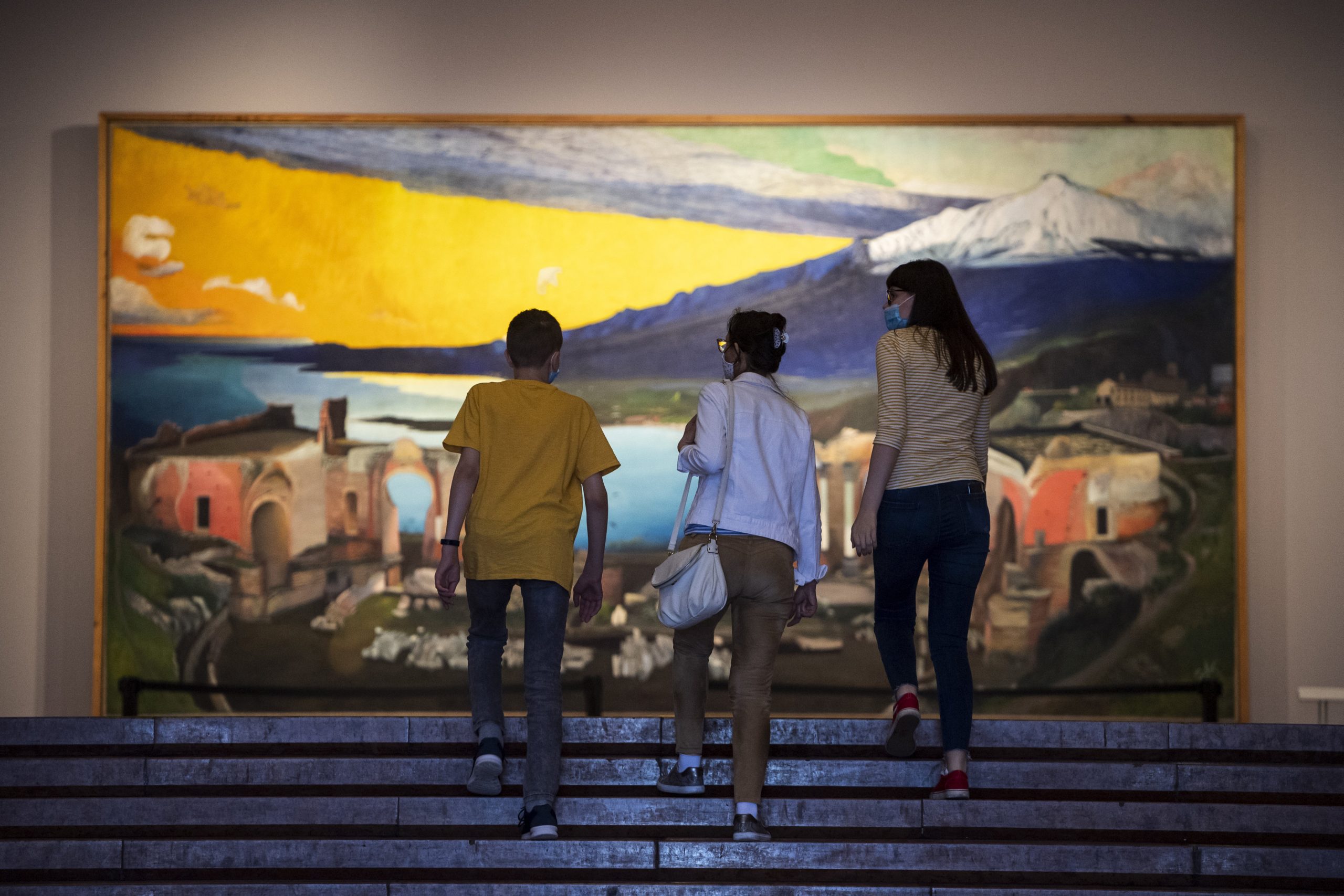 A chamber exhibition presenting drawings by three Hungarian artists on the nightlife of Paris in the 1920s reflecting on the euphoria after the first world war opened at the Hungarian National Gallery on Saturday.

The focus of the exhibition is Dancing (1925), an album presenting twelve lithographs by painter, graphic artist, illustrator, and set designer Marcell Vértes who, following the collapse of the Soviet Republic, moved from Budapest to Vienna and later to Paris in 1920. There he frequented nightclubs and bars where he made sketches of guests dancing on the floor, jazz musicians, and even people waiting at dawn to leave for home. He became famous for imitating Toulouse-Lautrec’s style and in 1952 was “hand-double” for Lautrec in the film Moulin Rouge. Vértes’s work on the film earned him two Academy Awards, for Best Costume Designer and Best Production Design, according to the exhibition’s booklet.

János Vaszary, the second artist, returned to Paris in 1925 aged around sixty in search of a new artistic experience. There he made sketches about shows in the Moulin Rouge, the Folie Bergere, La Cigale, and the Casino de Paris which he later used for his oil paintings. 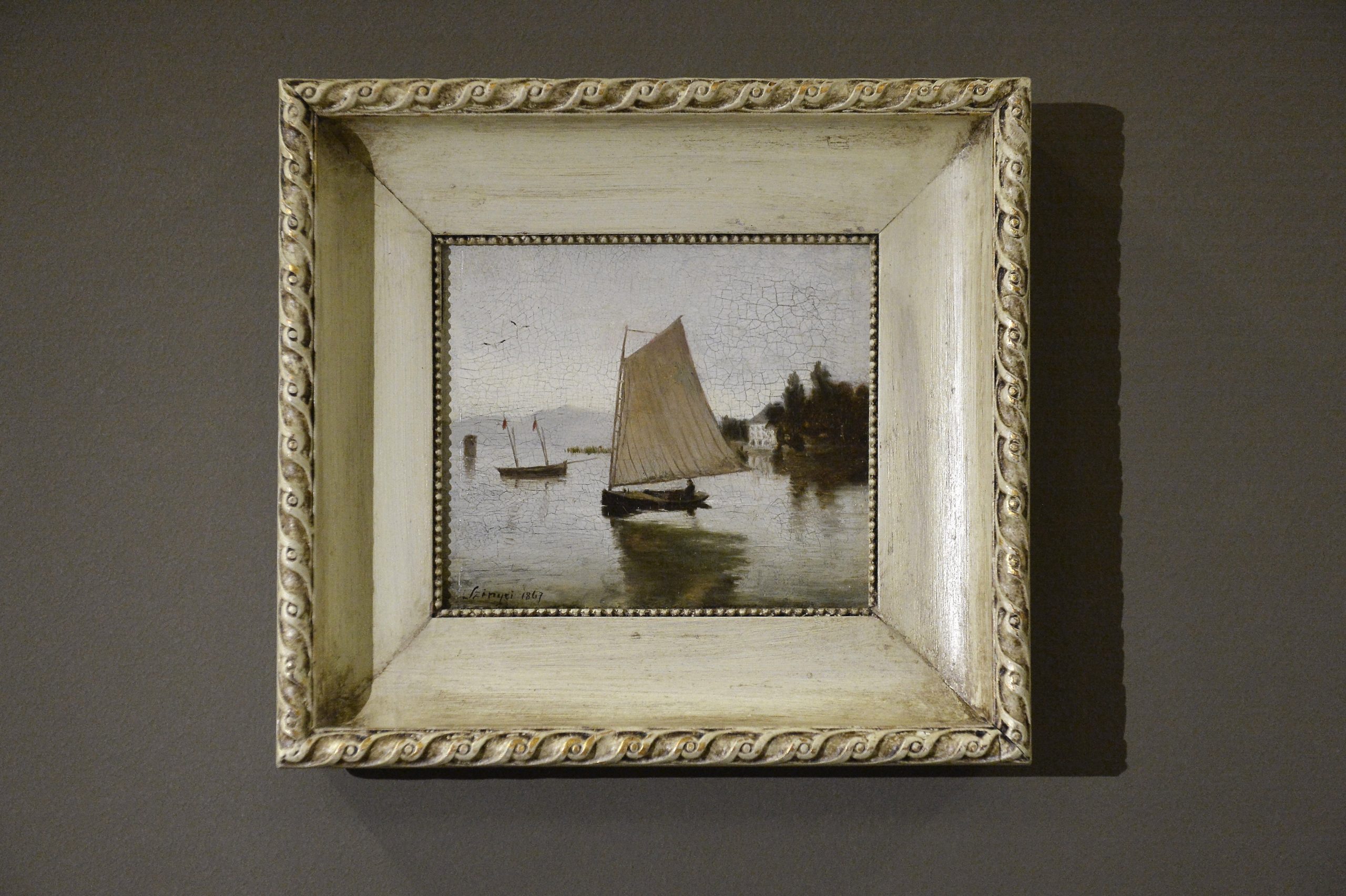 The painting was owned by Budapest's Museum of Fine Arts but disappeared at the turn of 1944-45 when the museum's collection was taken to safety in the West.Continue reading

The third artist, Miklós Vadász settled in the French capital in the early 1920s where he made a living by painting portraits while making sketches of the city’s nightlife in his free time.

The exhibition also features segments from archive newsreels and the Mikiphone, the pocket phonograph designed by István Vadász for his brother. The Mikiphone produced excellent sound quality and is regarded as the predecessor of the Walkman and the Discman.

You can take a look at some of the paintings below:

The exhibition runs until August 28. Tickets can be purchased here.

Featured image: Visitors at the Hungarian National Gallery after the reopening on June 20, 2020. Photo by Márton Mónus/MTI 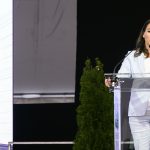 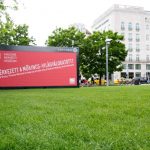