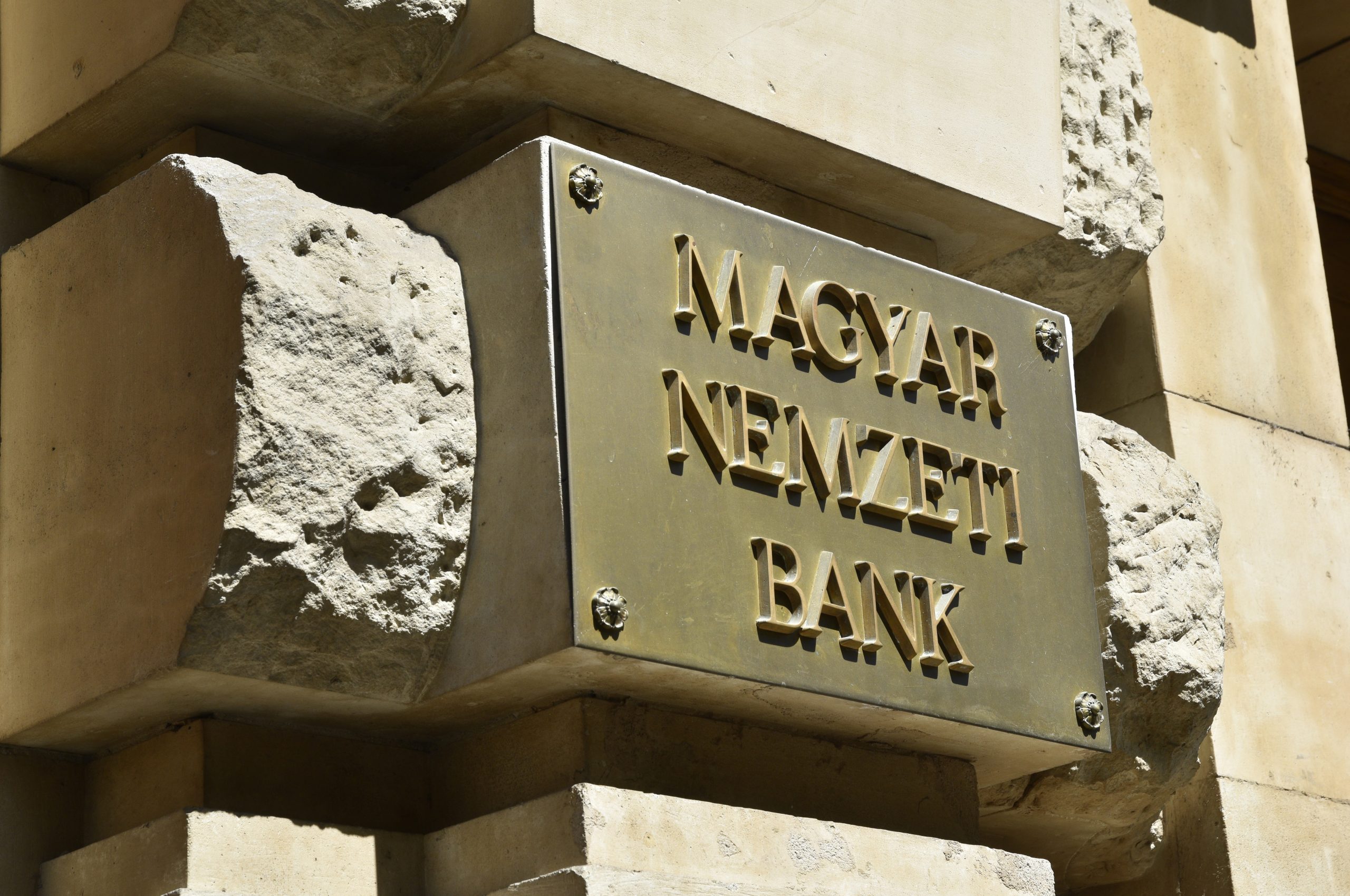 According to significantly revised forecasts by London-based financial analysts, the Hungarian National Bank (MNB) base rate is likely to peak above 10 percent this year.

The emerging markets research team of Morgan Stanley’s global financial services group in London highlighted in their assessment of the situation on Tuesday evening, that the Hungarian central bank, in contrast to earlier, no longer used the reference to a gradual pace of tightening in its interest rate decision.

According to analysts at the Bank, this suggests a change in the MNB’s responsiveness, with the growth dynamics of the Hungarian economy moving down the priority list.

According to our stress test, the sector would meet the regulatory liquidity and capital requirements even in the case of a severe stress scenario," the National Bank said.Continue reading

The analysts at Morgan Stanley in London said that on this basis, and also taking into account the increase in the inflation forecast, they have revised their interest rate forecast for the end of the third quarter of this year to 10.00% from the previously expected 8.90%.

The House does not rule out that the MNB will consider ending the tightening cycle in September if inflation stabilizes.

However, according to Morgan Stanley experts, there is a high probability that the Hungarian central bank will raise interest rates by 25 basis points in October, which could push the base rate to 10.25% in the fourth quarter of this year. 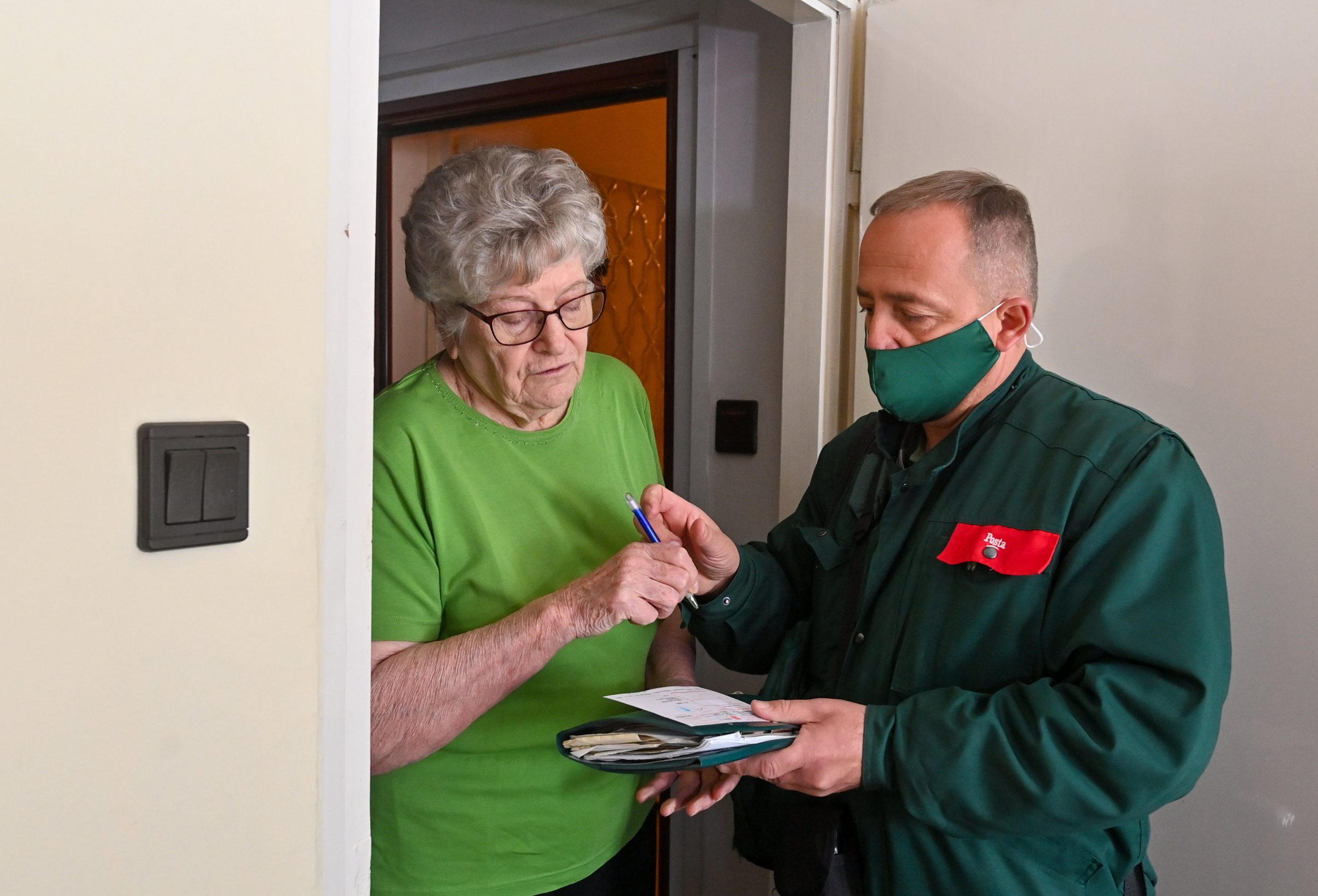 For example, NBH would link retirement age to life expectancy. This would likely mean that the age limit would be raised one way or another, as life expectancy is slowly but gradually increasing.Continue reading

The new rate hike forecast, which is 135 basis points higher than the firm’s original forecast, will only exert marginal downward pressure on Hungary’s GDP growth dynamics, as the ceiling on mortgage interest rates continues to dampen the transmission effect of monetary policy on household budgets, according to Morgan Stanley.

However, the House of Lords’ London analysts expect domestic demand to slow down at a steeper pace in 2023, dragging down inflation relatively quickly.

Morgan Stanley’s analysts believe this will allow the MNB to start an easing cycle from mid-2023. The firm’s forecast on Tuesday suggested that all these factors could lead to a reduction in the Hungarian central bank’s base rate to 7.50 percent, or 275 basis points, by the end of next year. 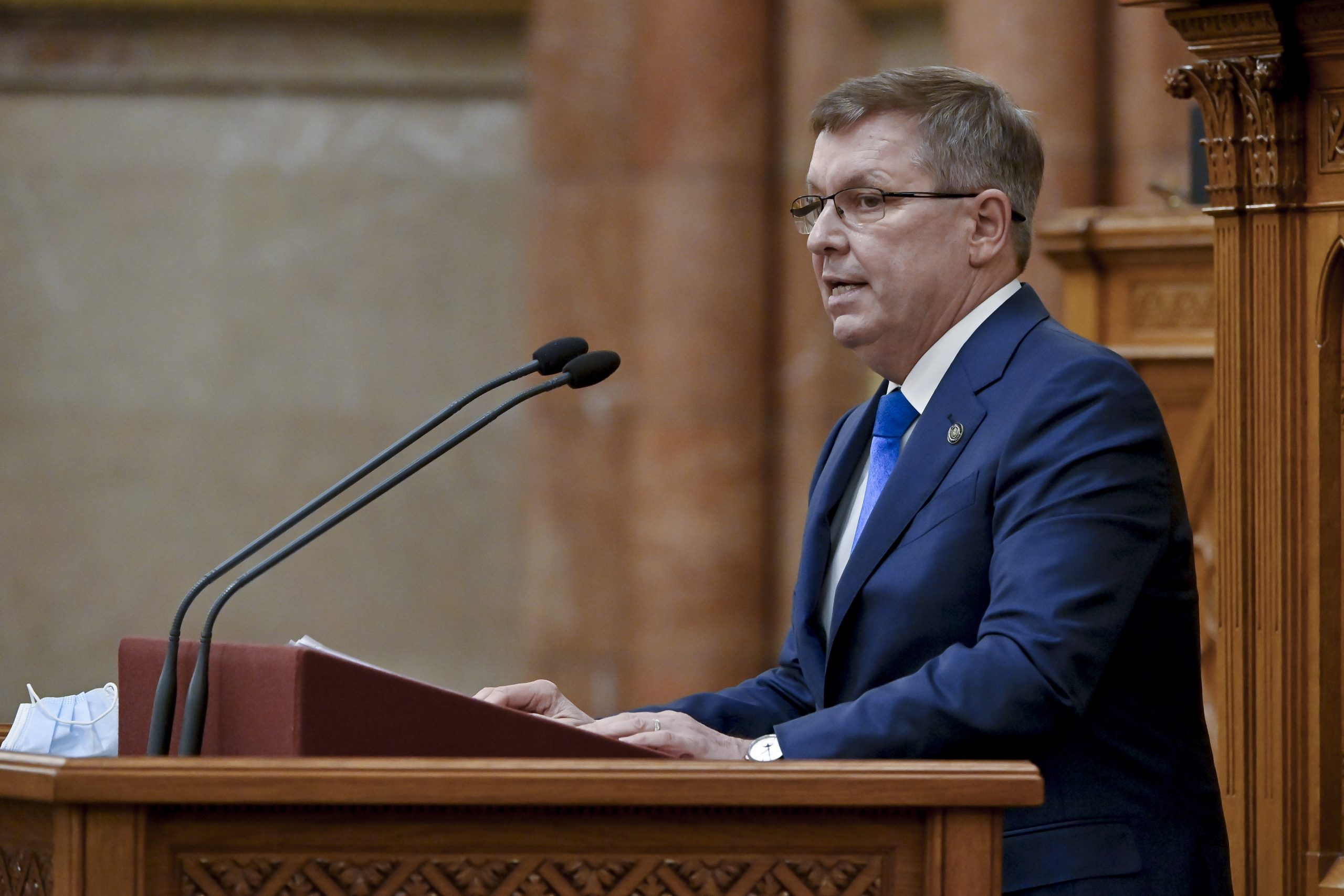 Matolcsy said the new government would need to "find a formula for success" in a "decade of strong challenges".Continue reading

This is also a significantly revised forecast: the House had previously projected the start of the MNB’s easing cycle in the fourth quarter of 2023 and had expected a rate cut of only 90 basis points next year.

The emerging markets research team at Capital Economics, one of the largest London-based global financial and economic research houses, stressed in its Tuesday evening assessment that the forint remains under pressure from a number of factors, including the widening Hungarian current account deficit, the tightening global interest rate environment, and deteriorating risk sentiment among investors.

The firm expects the MNB to continue tightening monetary policy at an aggressive pace and raise its base rate to 10.50% by the end of this year.

Analysts at Capital Economics recall that their previous forecast had called for the MNB base rate to peak at 8.20 percent in 2022.