Hungarian Minister Speaks Out for More Investment in Ukraine 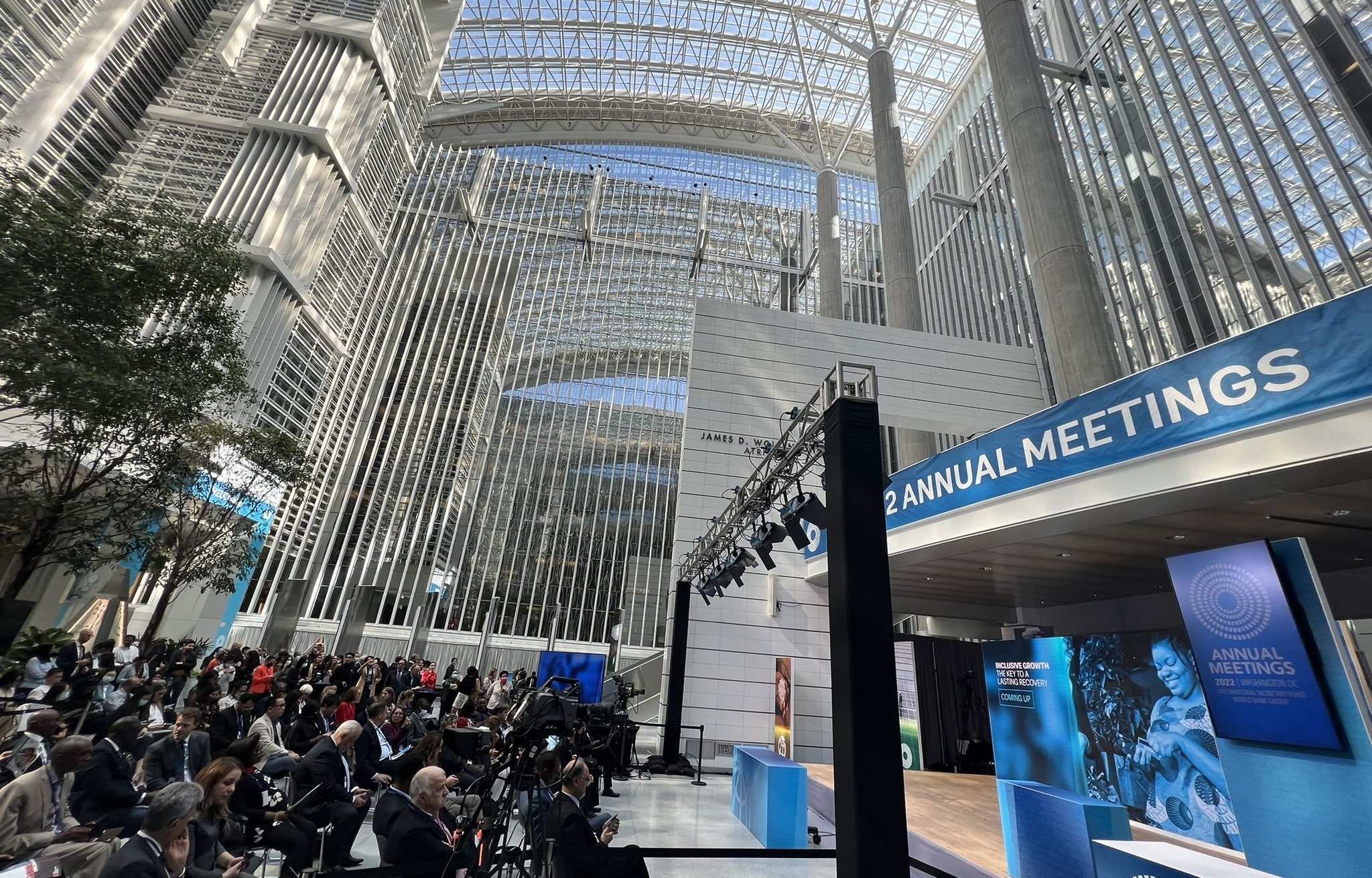 Hungary supports more World Bank resources for Ukraine and neighboring countries affected by the war, said Hungarian Finance Minister Mihály Varga in Washington, D.C., where he met with World Bank leaders on the sidelines of the World Bank General Assembly.

According to the statement, the finance minister stressed that Hungary has already provided significant assistance to Ukraine, amounting to more than 28 billion forints.
During his visit to Washington, Mihály Varga also held talks with, among others, World Bank Regional Vice President Anna Bjerde. The meeting focused on the economic consequences of the Russia-Ukraine war and on assistance to Ukraine.
According to the ministry, Mihály Varga stressed the need to prioritize investments aimed at improving energy security and transport links in the region. The Finance Minister recalled that Hungary has already provided significant assistance to Ukraine: the amount of Hungarian aid has already reached 28 billion forints, and almost one million Ukrainian refugees have arrived in Hungary. He also pointed out that neighboring member states, including Hungary, are bearing many financial burdens of the war that other member states are not. 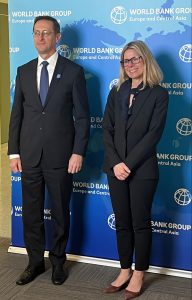 The Finance Minister stressed the same point at a meeting with Elena Bourganskaia, vice-president of the International Finance Corporation, part of the World Bank Group. At the meeting, Mihály Varga said that Hungary is ready to support reconstruction in Ukraine with the help of Hungarian companies with good contacts and experience in the region. He also drew attention to the fact that the development of the Transcarpathian region is also indispensable in the reconstruction process.