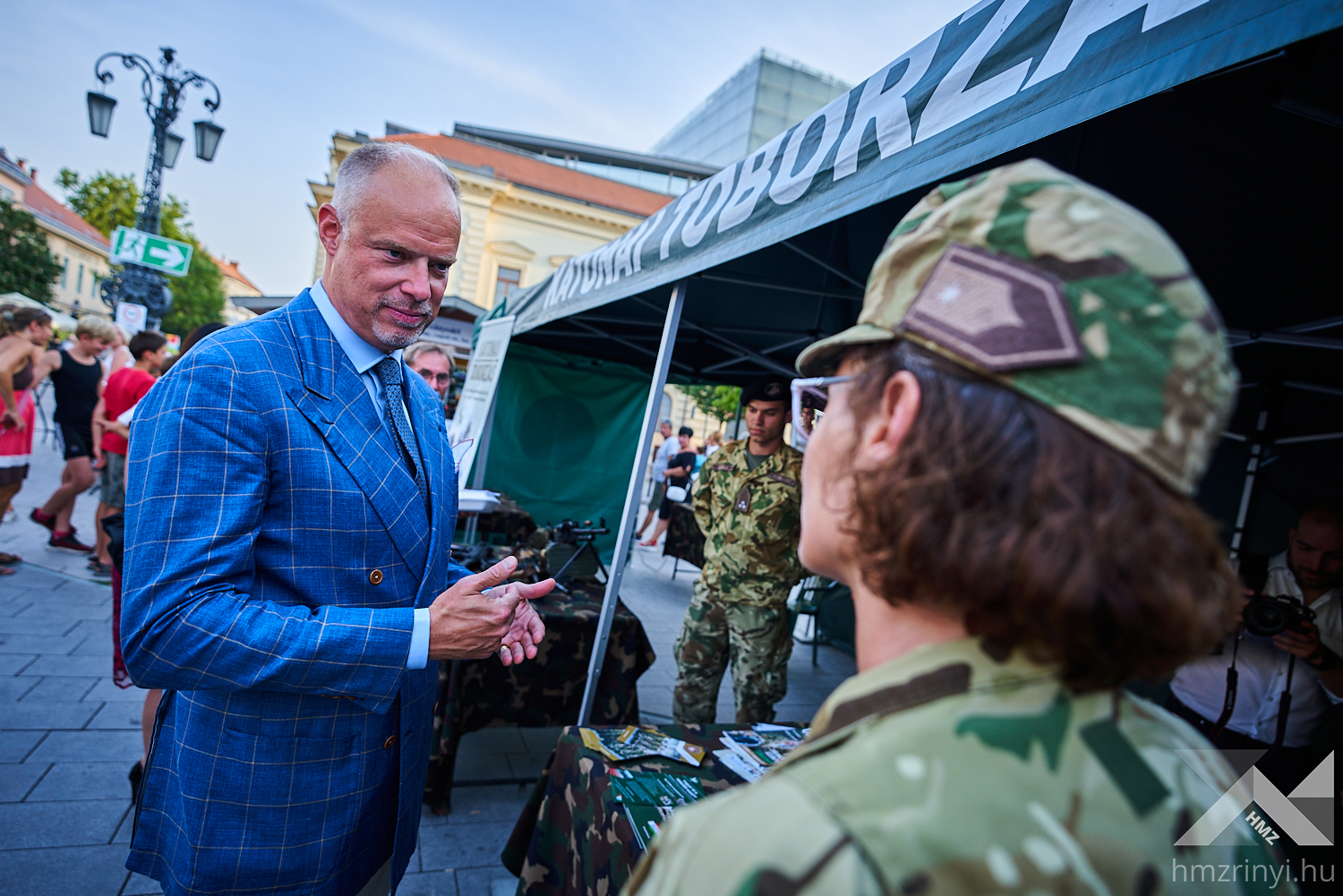 He stressed that Székesfehérvár could not be a more worthy venue for the festival, as the city is an outstanding settlement in Hungarian history and military history. “It has been a proud military town almost since its foundation. It is an honor and a prestige for our soldiers to serve in Székesfehérvár even today,” said the Minister of Defense. 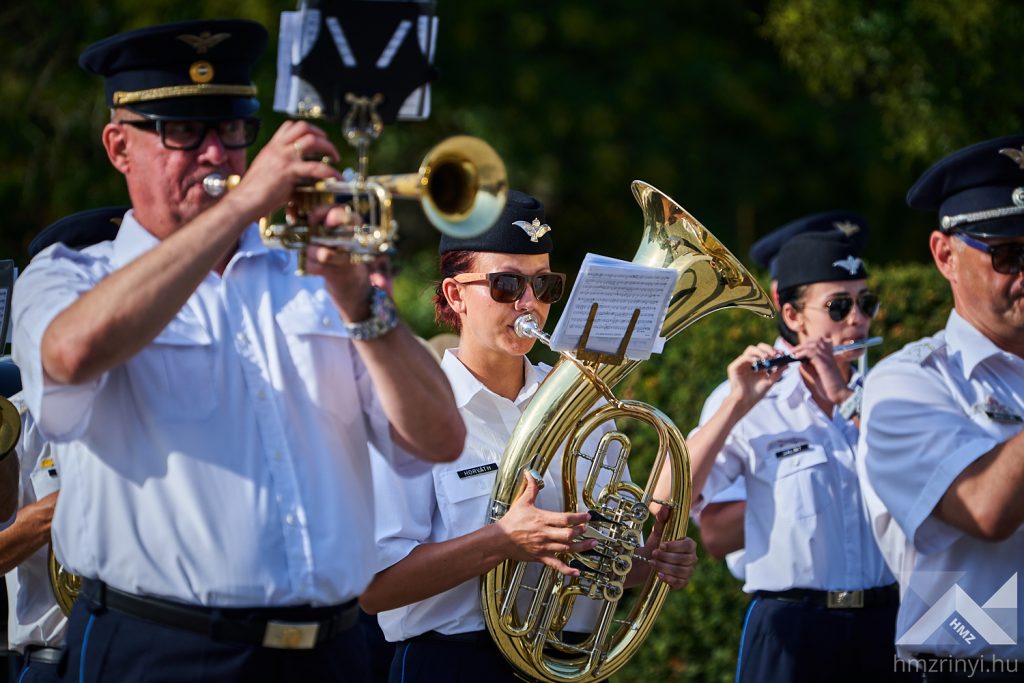 According to Szalay-Bobrovniczky, the most important task of the Hungarian Defense Forces is to serve the homeland, especially now, when war is raging in the country’s neighborhood and illegal immigrants are besieging the southern border.

“These events only confirmed the government’s intention to further improve the capabilities of the Hungarian Defense Forces. The Hungarian government is currently implementing the most significant military force development program in Central Europe,” stressed Kristóf Szalay-Bobrovniczky.

“Hungary remains on the side of peace, but peace requires strength. And strength is       guaranteed by our soldiers and the military equipment at their disposal,”

According to Honvédelem.hu, the festival included military songs, marches, and popular music.

Related article
German-made Howitzers Roll Into Hungary. Are They Any Good? 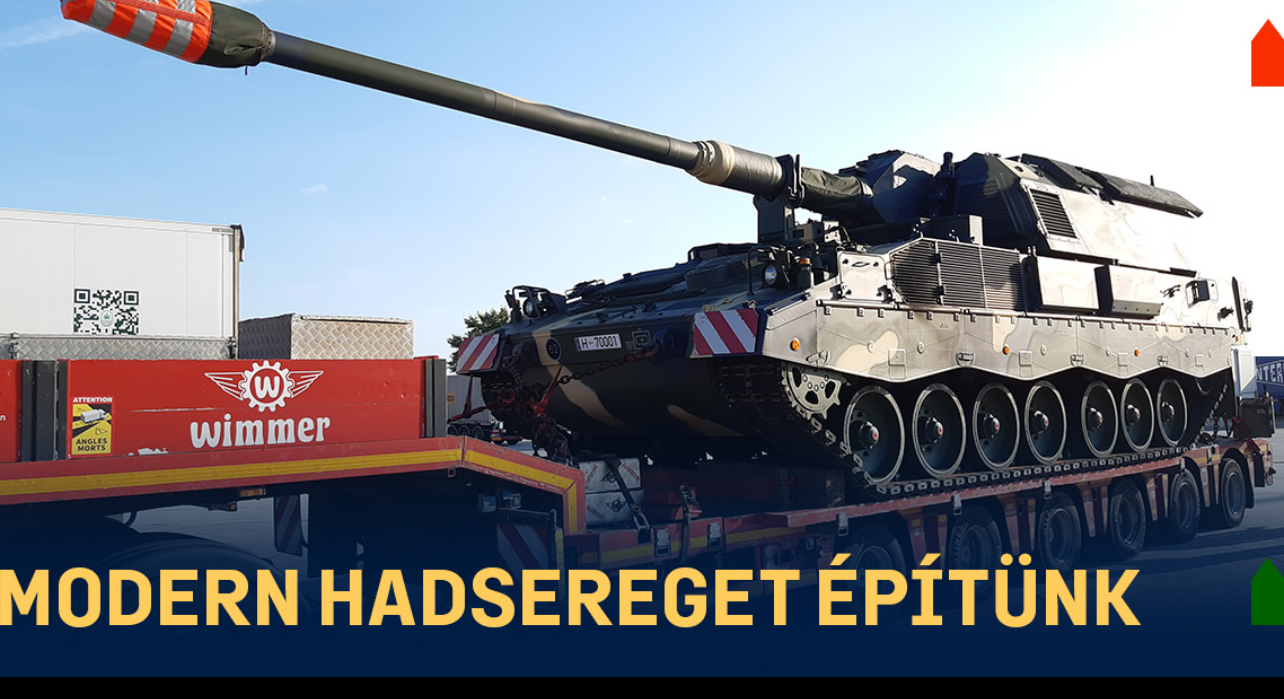