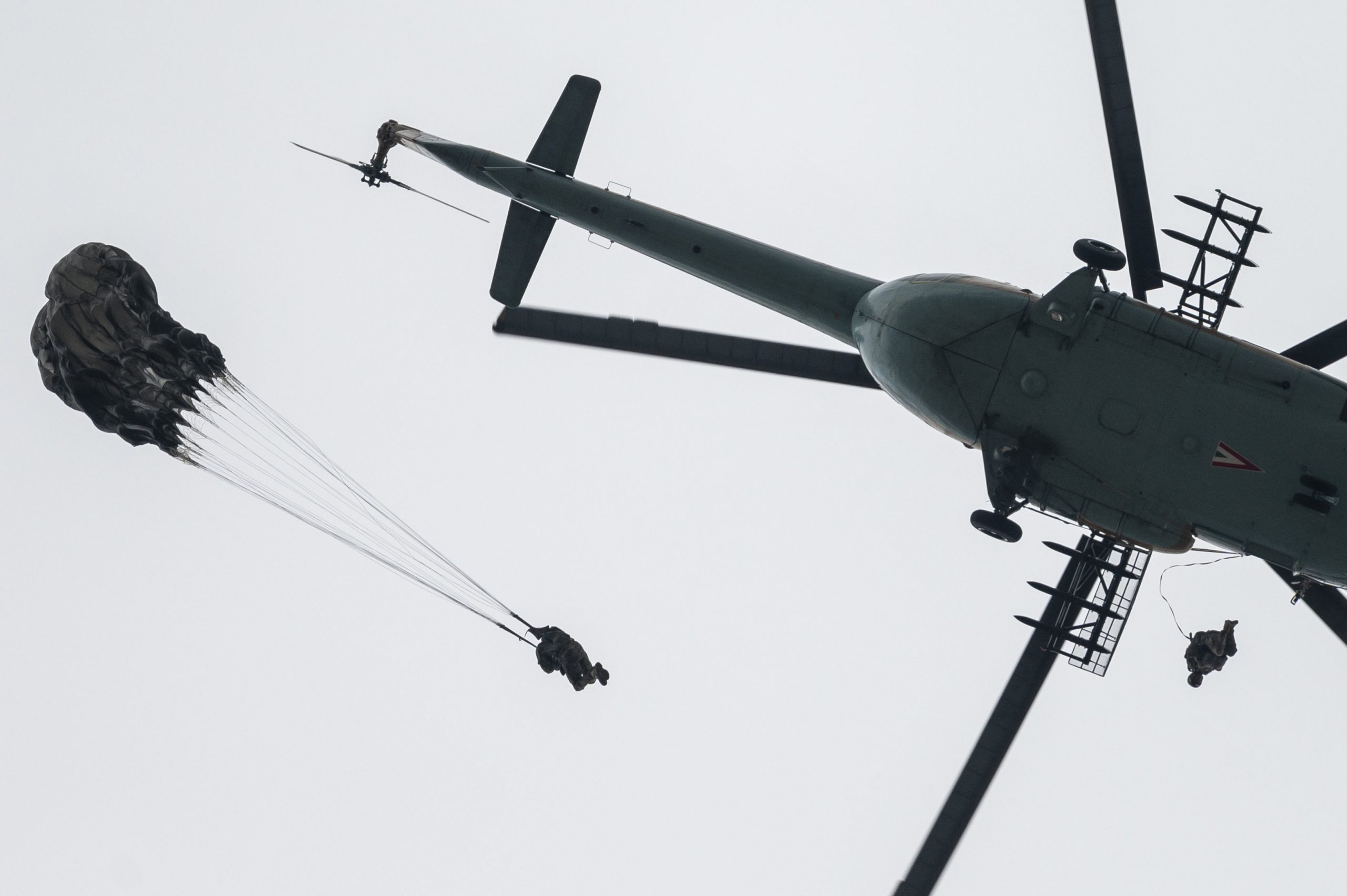 The paratroopers from Szolnok were performing their usual spring jump training when one of the young instructors, Szabolcs Gál, had a terrible accident, Blikk reports.

The details of the circumstances are not yet known, but we do know that the world champion, Szabolcs Gál, opened his parachute, but the cord of the parachute canopy probably slipped out of his hand.

According to witnesses, Szabolcs Gál hit the ground of the Szanda meadow near Szolnok at a speed of about 100 km/h on the afternoon of April 25. If his parachute had not opened, he would not have survived the fall, but he still broke all his ribs, both femurs, knees, hips, several vertebrae, damaged his esophagus, trachea, and kidneys. His skull was saved by the helmet he was required to wear when jumping, but he still suffered a severe concussion. 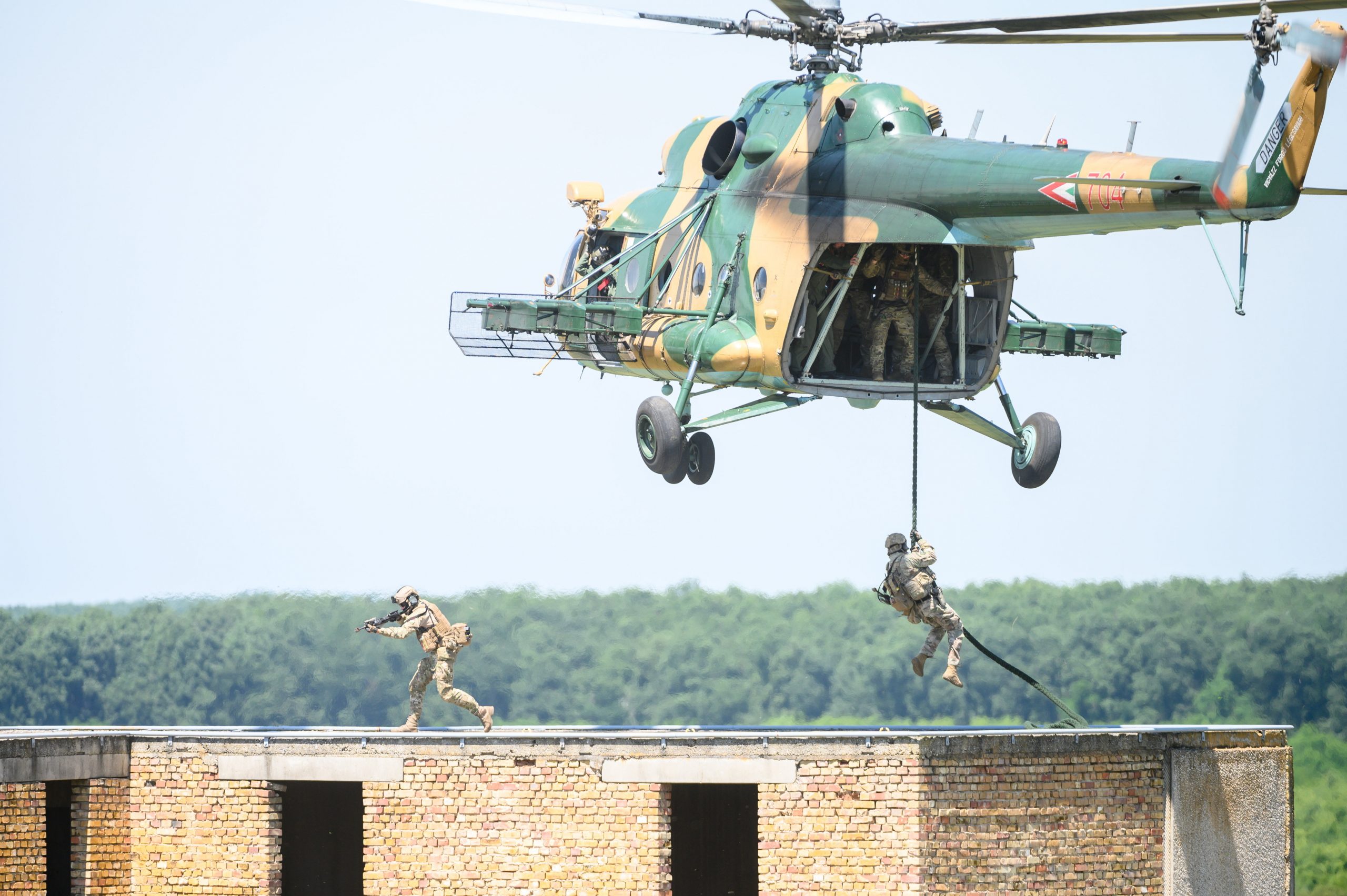 "The Hungarian Defense Forces, in compliance with the relevant legislation, will endeavor to disturb the peace of citizens as little as possible," the Ministry said in a statement.Continue reading

László Gödrös, a veteran parachutist from Szolnok with more than a thousand jumps behind him, is stunned by the accident. In his opinion, no matter the routine, no matter the team, the parachutist jumps out of the plane alone, performs alone, and can only rely on himself:

Trouble is never caused by a fault in the equipment, accidents usually happen with a well-functioning parachute already open. All it takes is a moment of inattention, a moment of dizziness, or the jumper, there and then, with a huge amount of experience behind him, misjudges a situation and there is no turning back. I know military parachutists, they are not the kind of people who deliberately, brazenly break the rules, this could have been an accident. Szabolcs was preparing for the world championship again, he will not be able to defend his title, but his team will fight for it,”

he said. Six years ago, at the age of 27, Gál was the youngest member of the Hungarian Defense Forces team to win the world parachuting championship.

According to the expert, the fact that for an unknown reason the control cord slipped from the parachutist’s hand at high altitude – a possible defect that is being analyzed – could cause the canopy to lose a huge amount of altitude, drifting with the airflow, even flipping over, barely slowing the landing. This could have happened in Szolnok, and the Hungarian Defense Forces and police are investigating the circumstances of the accident with the help of aviation and military parachute forensic experts.

The military air fleet will be expanded with 12 light turbojet L-39NG aircraft in 2024.Continue reading

Gál was immediately transported by helicopter to the Medical Center of the Hungarian Defense Forces, where he is in intensive care under anesthesia, undergoing surgery. He is not yet out of danger. Soldiers, police officers, and civilians from Szolnok queue up in front of the blood supply centers to donate blood for him.

They fixed my son’s leg today, but now they can’t touch him for five days, they’re just monitoring him, that’s why he needs a lot of blood,”

He needs a lot of blood for medical interventions and his recovery. Fortunately, his blood type is such that anyone can donate blood to him, he will need blood for months, we ask everyone to help, the father of a one-year-old child, a great sportsman, and a great soldier needs to live,”

said a policeman who also went to the hospital to donate blood.

The training was not interrupted and the paratroopers continued with jumps to improve their combat skills.

Featured image: Senior officer during a parachute jump on the first day of the Kecskemét International Aviation Day and Military Technology Demonstration at the 59th Szentgyörgyi Dezső Air Base, Kecskemét, Hungary, August 28, 2021. Photo by Sándor Ujvári/MTI 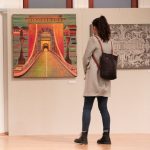