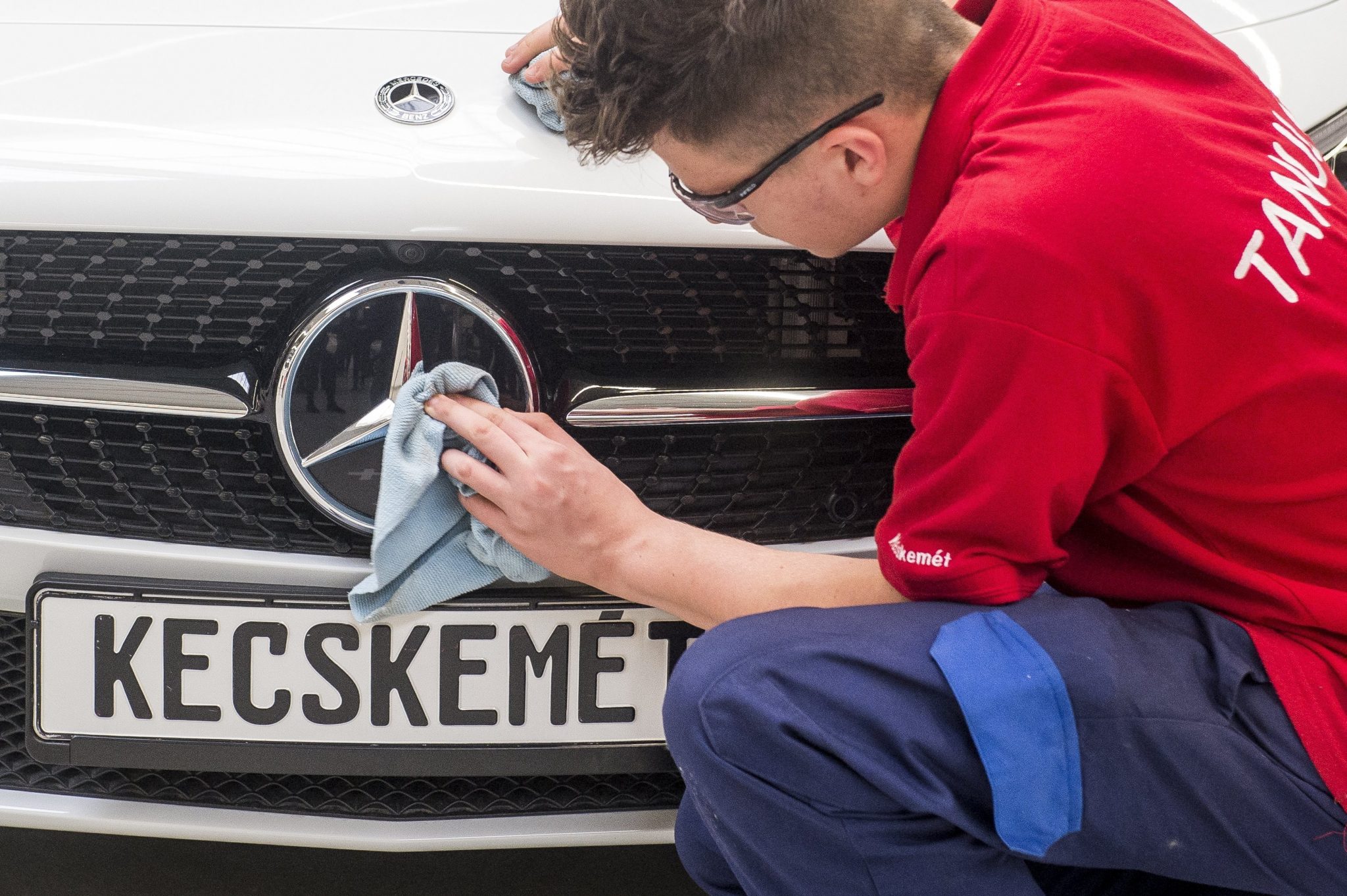 Production has started at the new 23,000 square meter press plant of the Mercedes factory in Kecskemét. The second press shop of the Kecskemét plant, expected to be completed in two years, will feature a high-tech Servo press line that will ensure the interchangeability of press tools between sites.

In addition to a Servo press line for the production of cover body panels and a Servo test press for testing new or modified dies, the new press shop will also house a laser sheet cutting line, which will eliminate the need for the large cutting tools used to date.
The compact cars produced at the plant will be made up of a higher proportion of locally made parts. At the same time, the stamping plant will also increase the number of ‘Made in Kecskemét’ parts worldwide, as it will supply stamped steel and aluminium parts to the Mercedes-Benz global production network. 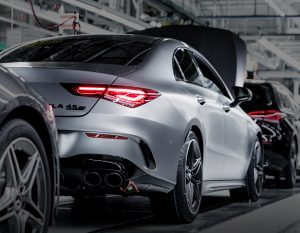 Mercedes-Benz is preparing its plant for the future with an investment of more than €1 billion and is building on fully renewable energy sources, 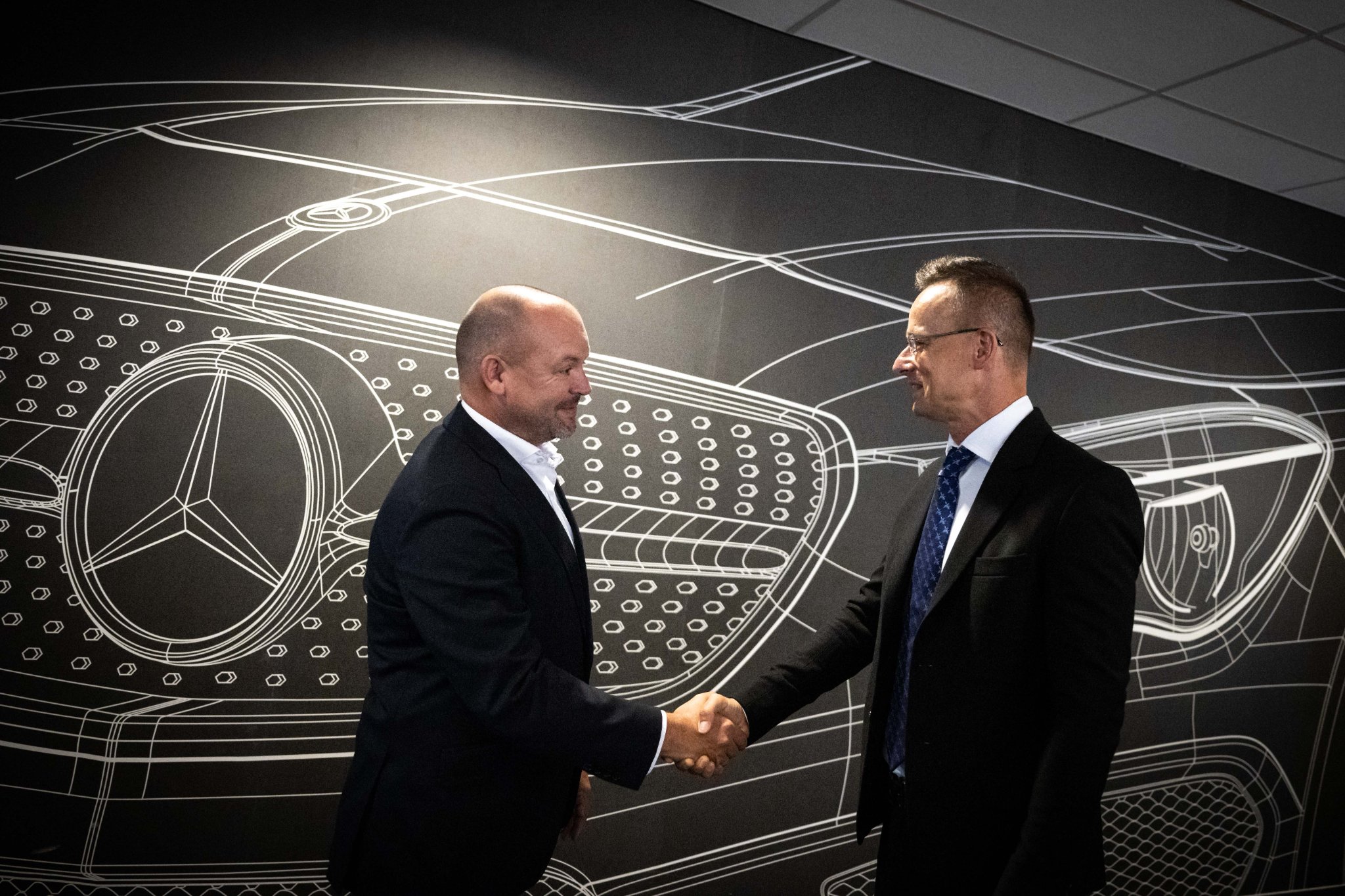 In his speech, Péter Szijjártó said he was proud that Mercedes sees Hungary as a critical location, adding that the past fourteen years of cooperation are a success story for both parties.Continue reading 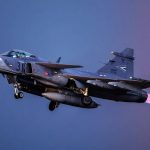 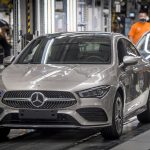