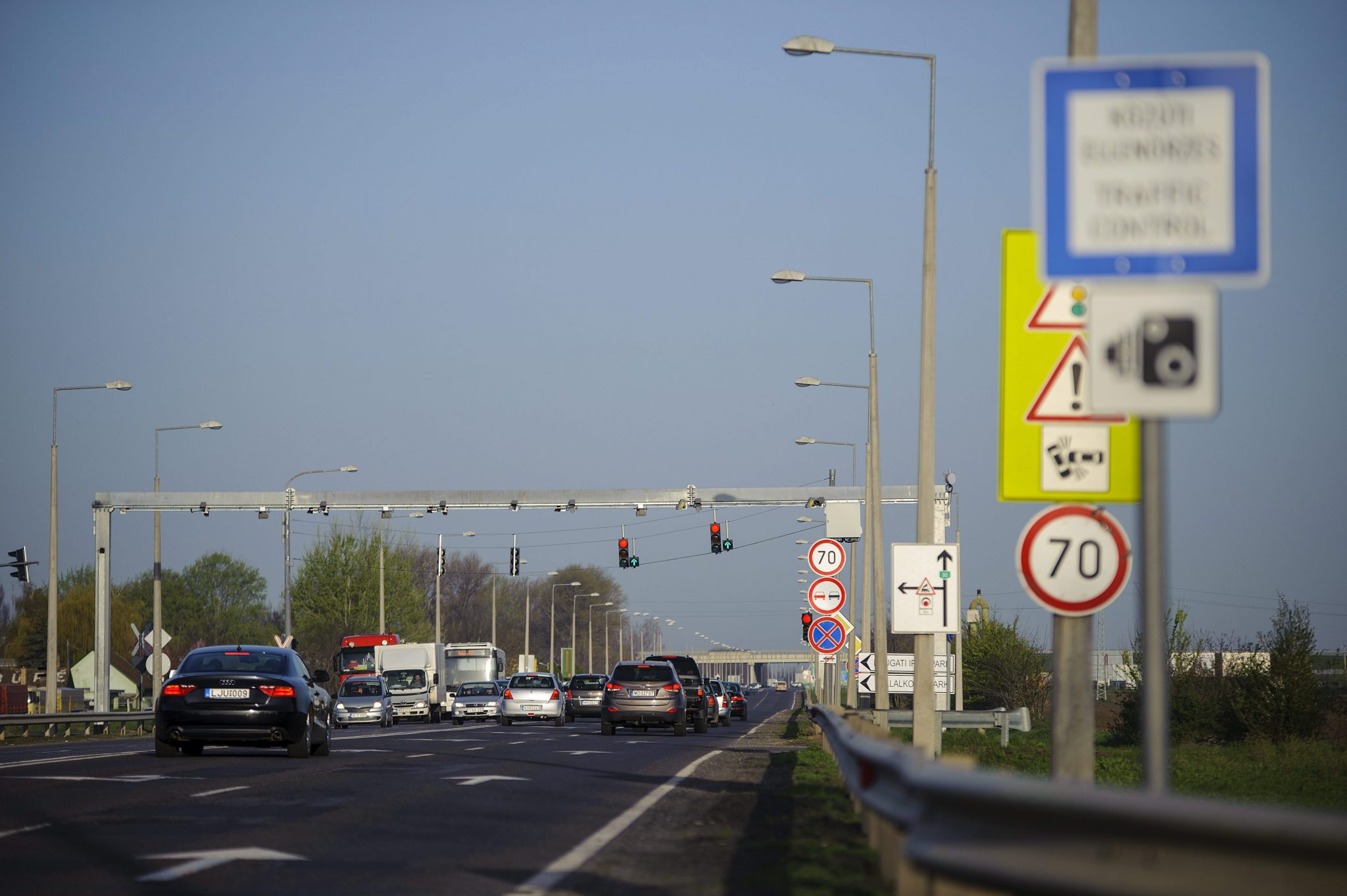 Robust road safety measures, such as a 30 km per hour speed limit, are the way to reach zero deaths on EU roads by 2050, say MEPs in a newly adopted resolution on Wednesday. The proposal was even supported by all MEPs of Hungary’s ruling Fidesz representatives, despite the fact that the party often lambasts the opposition leadership of Budapest for many of the capital’s traffic-reducing restrictions.

The resolution on EU road safety, adopted by 615 votes to 24 and 48 abstentions, emphasizes that speeding is a key factor in around 30% of fatal road crashes so the safe speed limits for vehicles should be no more than a maximum speed of 30km per hour in residential areas and areas where there are high numbers of cyclists and pedestrians.

To further promote road safety, the resolution also insists on a zero-tolerance drink-driving limit, highlighting that alcohol is involved in around 25% of all road fatalities.

MEPs are also asking the European Commission to consider incorporating a “driving safe mode” in drivers’ mobile and electronic devices in order to limit distractions while driving. There should be tax incentives and attractive motor insurance schemes for purchasing and using vehicles with the highest safety standards, MEPs added. 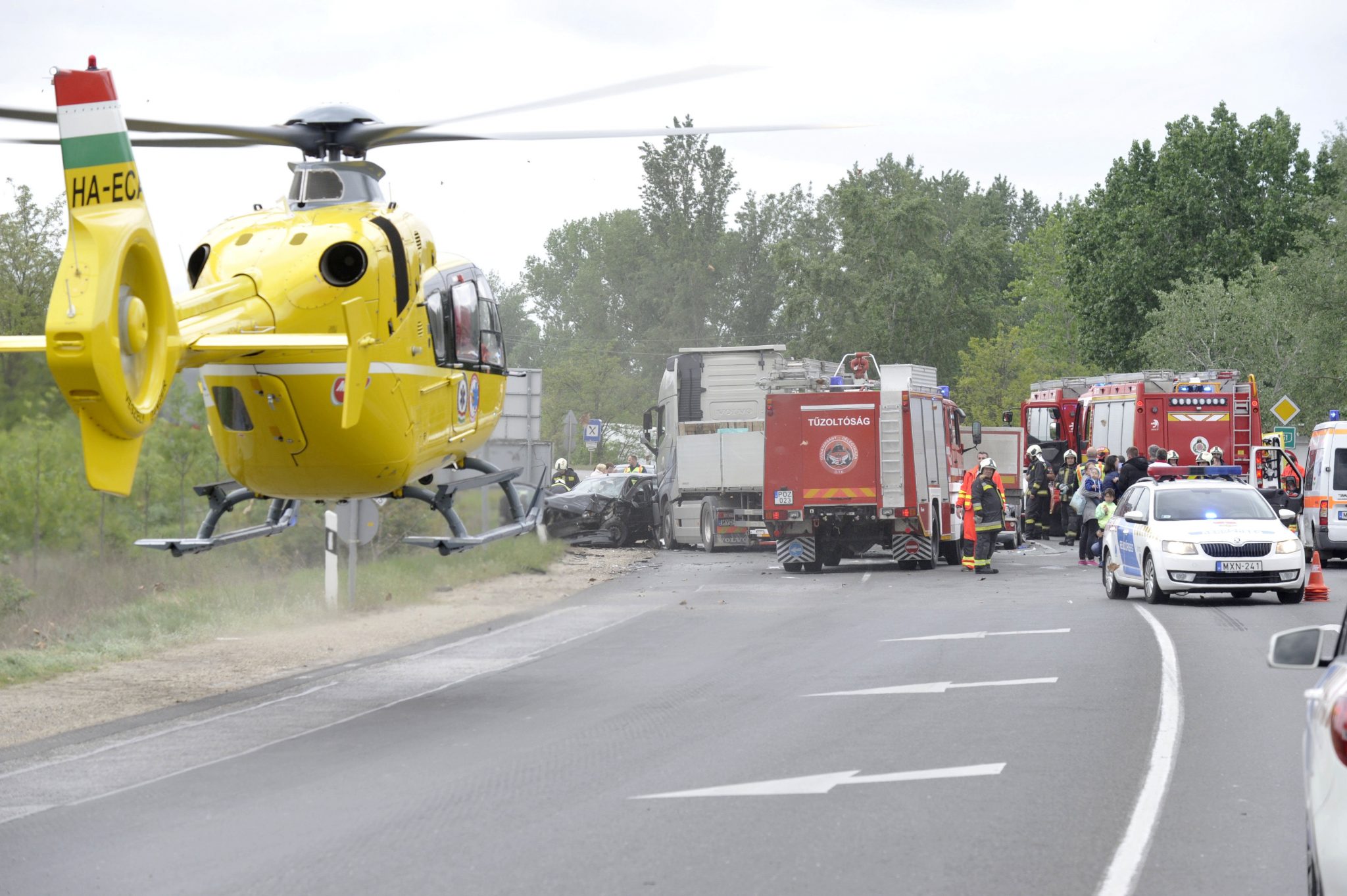 Hungary has joined the United Nations road safety scheme, the minister of innovation and technology announced on Thursday. Measures under the programme include developing safety technology, providing education and training, as well as making use of police resources, László Palkovics told a press conference at Hungaroring racing circuit near Budapest. Hungary will also offer education […]Continue reading

In its coverage of the subject, news site Telex points out that the resolution is supported by all Hungarian MEPs, including Hungary’s ruling Fidesz representatives. This, however, may seem somewhat strange, as the governing party regularly criticizes Budapest’s opposition mayor for many of his traffic-reducing measures.

As the site notes, the idea of reduced speed limits had already been opposed in Hungary before. In Budapest, for example, the opposition leadership published a traffic-reducing concept in spring 2020, which would abolish the current 70 km/h speed limit on expressways in the capital and limit the maximum speed limit from 50 km/h to 30 on byways. Unsurprisingly, the idea caused a huge stir among Hungarian motorists and has since been shelved indefinitely. A few weeks ago, Telex asked mayor Gergely Karácsony’s chief of staff, whose main area of expertise is transport policy in the capital, about the earlier proposed traffic restrictions.

Samu Balogh said that “this year, as long as the major investments in Budapest [the renovation of the Chain Bridge, the Pest quay, and the reconstruction of Blaha Lujza Square] are ongoing, there will certainly not be any further traffic reduction policies.”