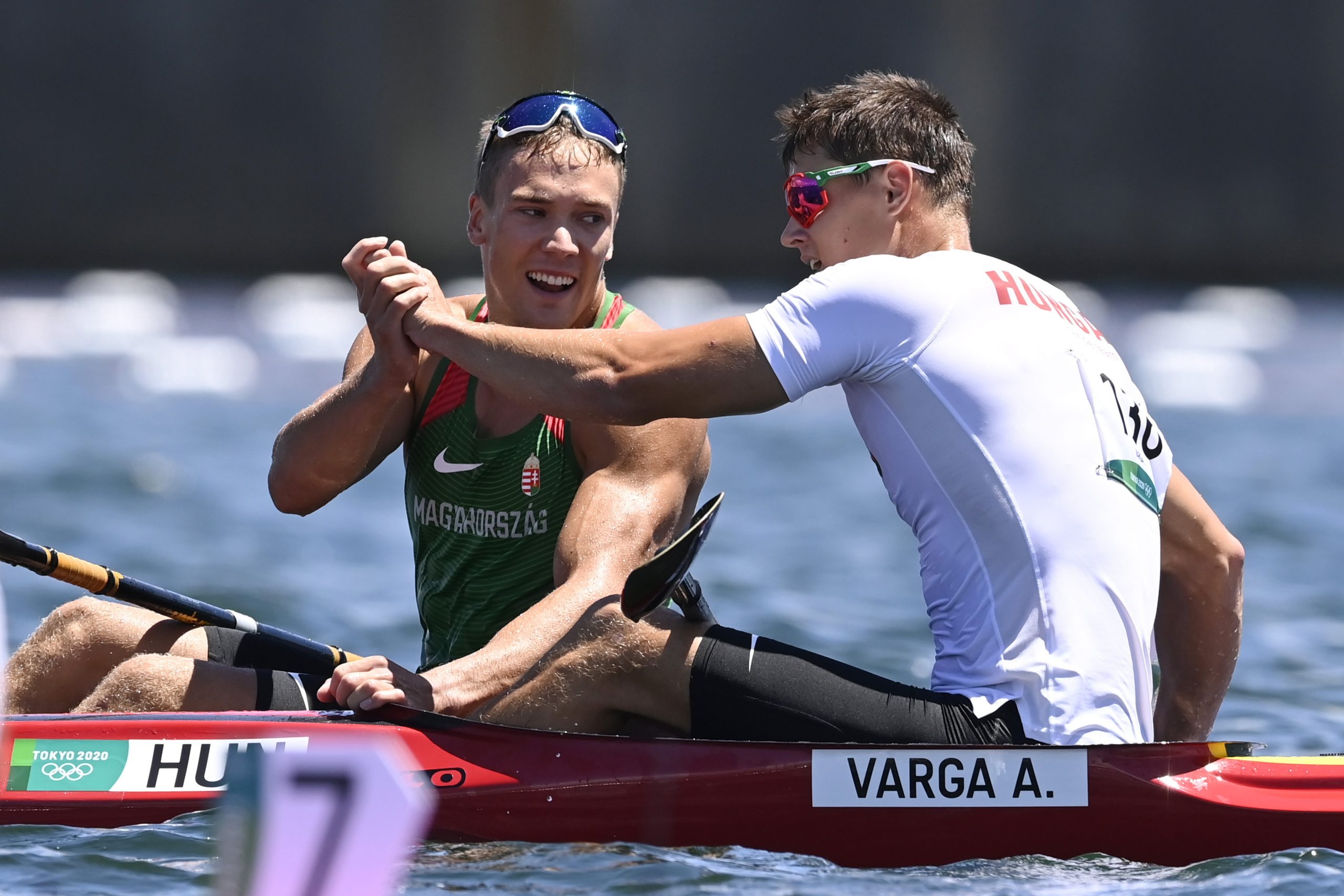 Hungary made some valuable additions to its Tokyo Olympics medal table with the success of its many kayakers. Bálint Kopasz shot through the Sea Forest Waterway, followed suit by his teammate Ádám Varga, to claim victory in the men’s sprint kayak single 1000 meters. In the women’s 500m sprint kayak double, Dóra Bodonyi and Danuta Kozák finished third, followed by Tamara Csipes and Erika Medveczky. In women’s 200m kayaking single Dóra Lucz finished in sixth place.

For those who watched the final of the men’s 1000m kayak single, Kopasz’s victory was clear, but the double Hungarian success was almost a surprise. At the beginning of the race, it was the Portuguese Fernando Pimenta who held a clear lead, and while Kopasz was tailing him, Varga was further behind. 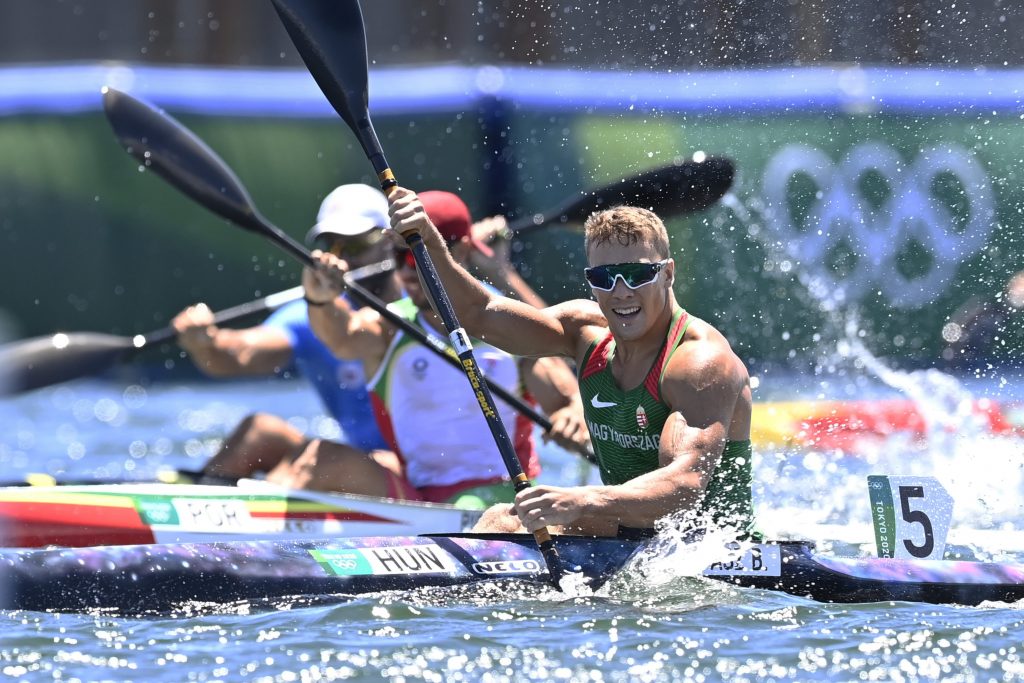 Olympic Gold After 15 Years of Commitment

Kopasz kept gaining on Pimenta until he took the lead at the 300-meter mark, reaching a kayak-length lead by the end, when Varga gave it his all and was also able to pass the Portuguese kayaker as well, winning second at the last centimeter. An excellent performance which brought Hungary its third Tokyo 2020 and 180th all-time gold medal. 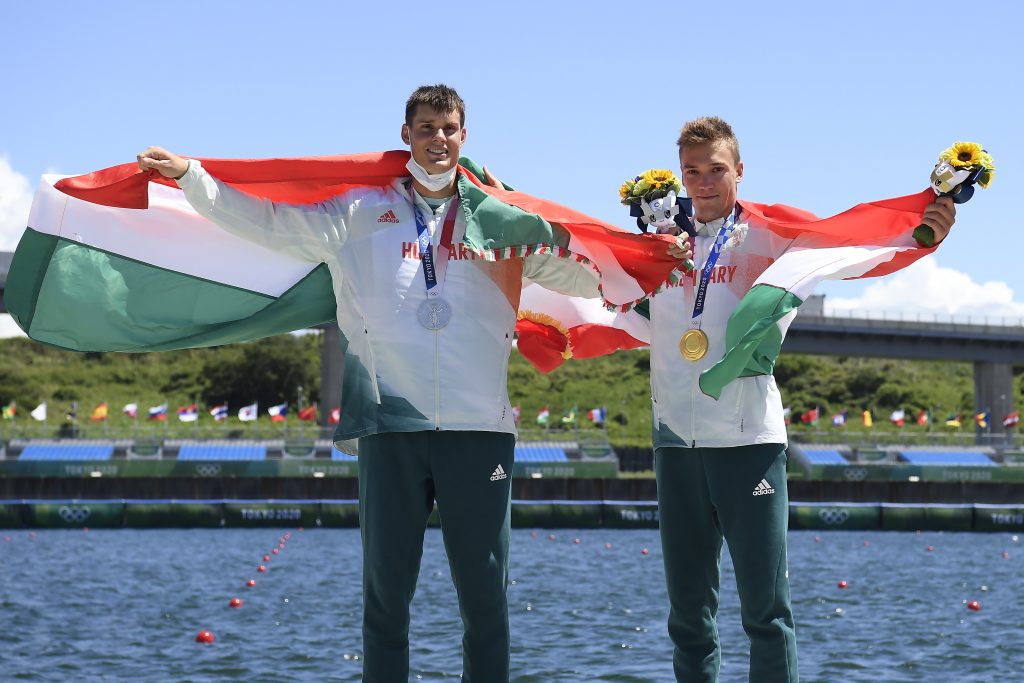 The last time a Hungarian kayaker won the 1000m single was in 1968, and now after all these years a double victory was achieved. There has only ever been one other instance of two Hungarians winning top three in the same event at an Olympics, when Norbert Rózsa and Károly Güttler saw victory in Atlanta’s 200m breaststroke in 1996. 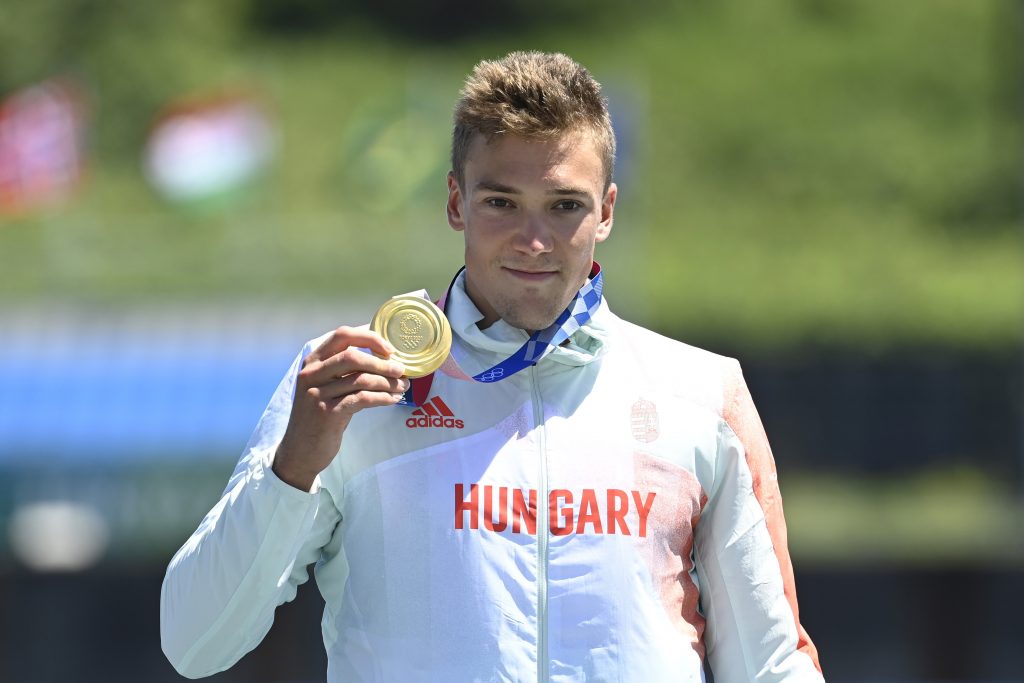 After the race, Kopasz told sports daily Nemzeti Sport that he has been preparing for this moment since he was nine years old. To reach this point, he practically sacrificed his entire social life, no partying or making friends. This was the cost he paid to become an Olympic champion.

Kopasz has won gold in both European and world championships, but this was his first Olympic medal. He does not plan to stop here.

As long as I can feel the strength within me, and I have enough energy, I am going to continue. I would like to gather even more medals, achieve even more success, and since I am young, I think I still have at least three Olympics in me, so as long as my health allows it, I am continuing forward.”

Hungary did not have the best start in the final of the women’s 500-meter kayak double, with Iceland gaining a strong lead, but Dóra Bodonyi and Danuta Kozák appeared to catch up and possibly even pass the Polish duo, who was pushing second by the end of the race. According to the photo-finish, however, the Hungarians finished third, followed by teammates Tamara Csipes and Erika Medveczky. 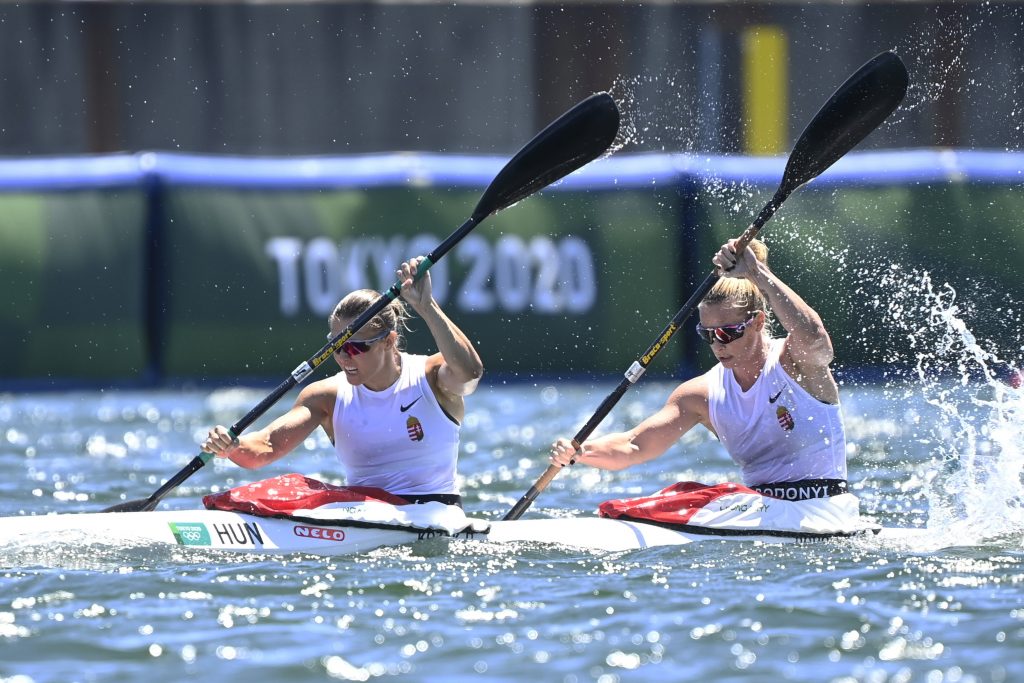 "This. This is what the Olympics are about," the Olympics' official Twitter page wrote.Continue reading

Finishing sixth in the 200-meter sprint kayak finals, Dóra Lucz thanked Hungarians for their support, waking up at dawn to cheer her on.

I am not saying that I am uncloudedly happy, because it could have been better, I tried to make the best of the situation, I fought until the last centimeter. I need more time to process the race, but I am very happy that I could represent Hungary at the Olympics.”