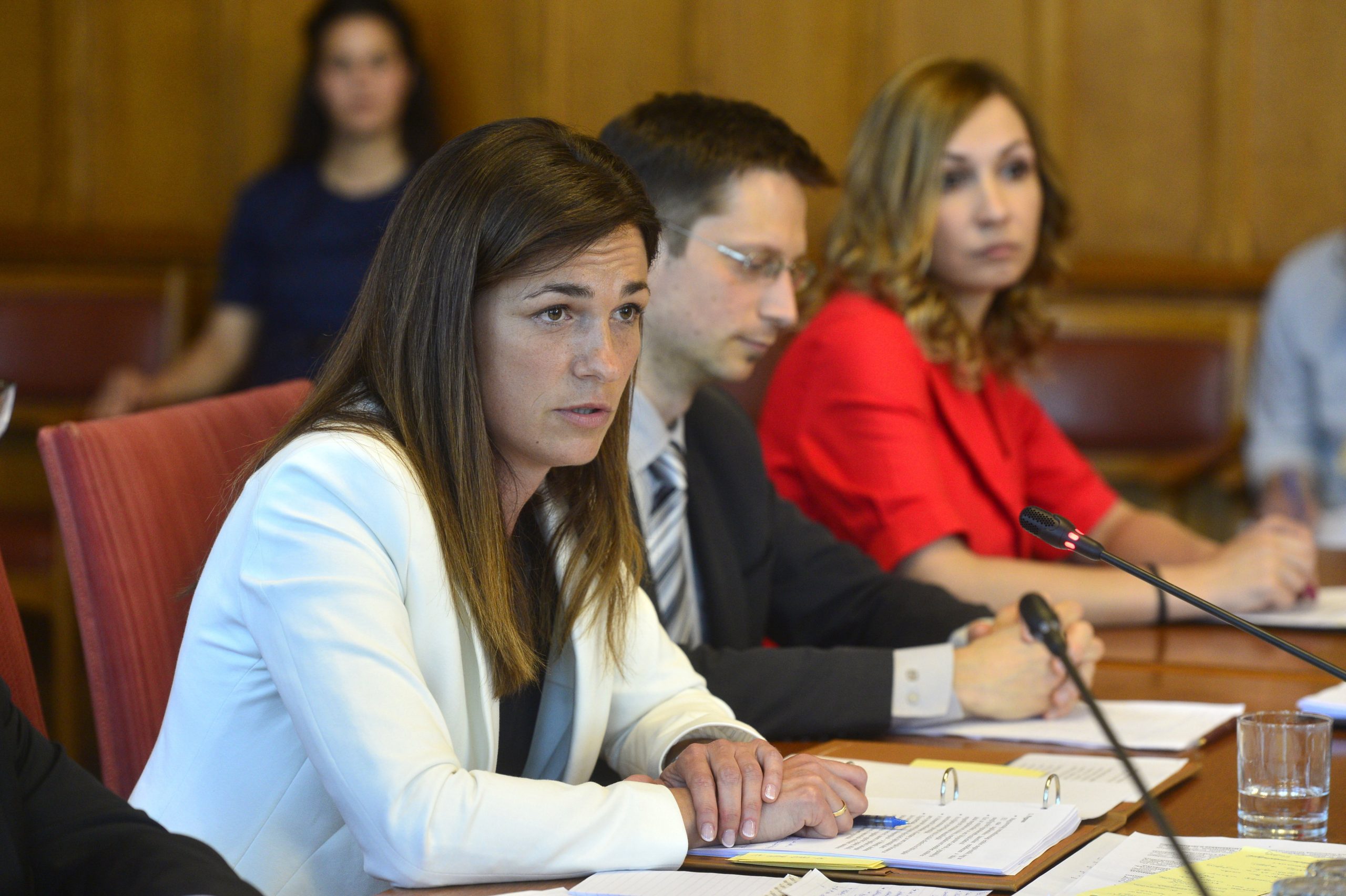 Hungarian Minister of Justice Judit Varga criticized the Vice-President of the European Parliament, Katarina Barley, in a Facebook post, after the German politician made comments about Hungary and Article 7.

Katarina Barley, member of the Progressive Alliance of Socialists and Democrats (S&D) and EP Vice-President, said:

“In Hungary, we haven’t seen fair elections for the last 9 years and the corruption and the embezzlement of EU funds is out of control.” She also said that “As the European Parliament, we are demanding three things from the Council: First, be transparent. Second, follow up on the hearings under Article 7 with concrete recommendations to the member states in question. No unanimity is needed for this. Third, consider the facts that are already there: the many reports by independent experts, by EU institutions, the judgements by the European Court of Justice. The Council must act! You owe this to the 450 million EU citizens and to the many more people who look to the EU for its values, who want to become a part of our Union because of its values, and who fight and give their lives to defend those same values.”

Article 7 of the Treaty on European Union is a procedure in the treaties of the European Union to suspend certain rights from a Member State. While rights can be suspended, there is no mechanism to expel a state from the union.

Justice Minister Judit Varga posted on her Facebook page: “It is scary how Social Democrat politician Katarina Barley talks about the disenfranchisement of another nation…” Varga began her post.

She continued: “The German vice-president of the European Parliament wants to strip Hungarians of their right to vote in the EU decision-making process since she does not like the fact that Hungary stands up for its own interests and religious freedom.”

Finally, she wrote: “Katarina Barley speaks in an arrogant and superior tone when she does not stand up for democratic decision-making, the rule of law, European values, or the culture of consensus, but wants to limit the rights of another nation.”