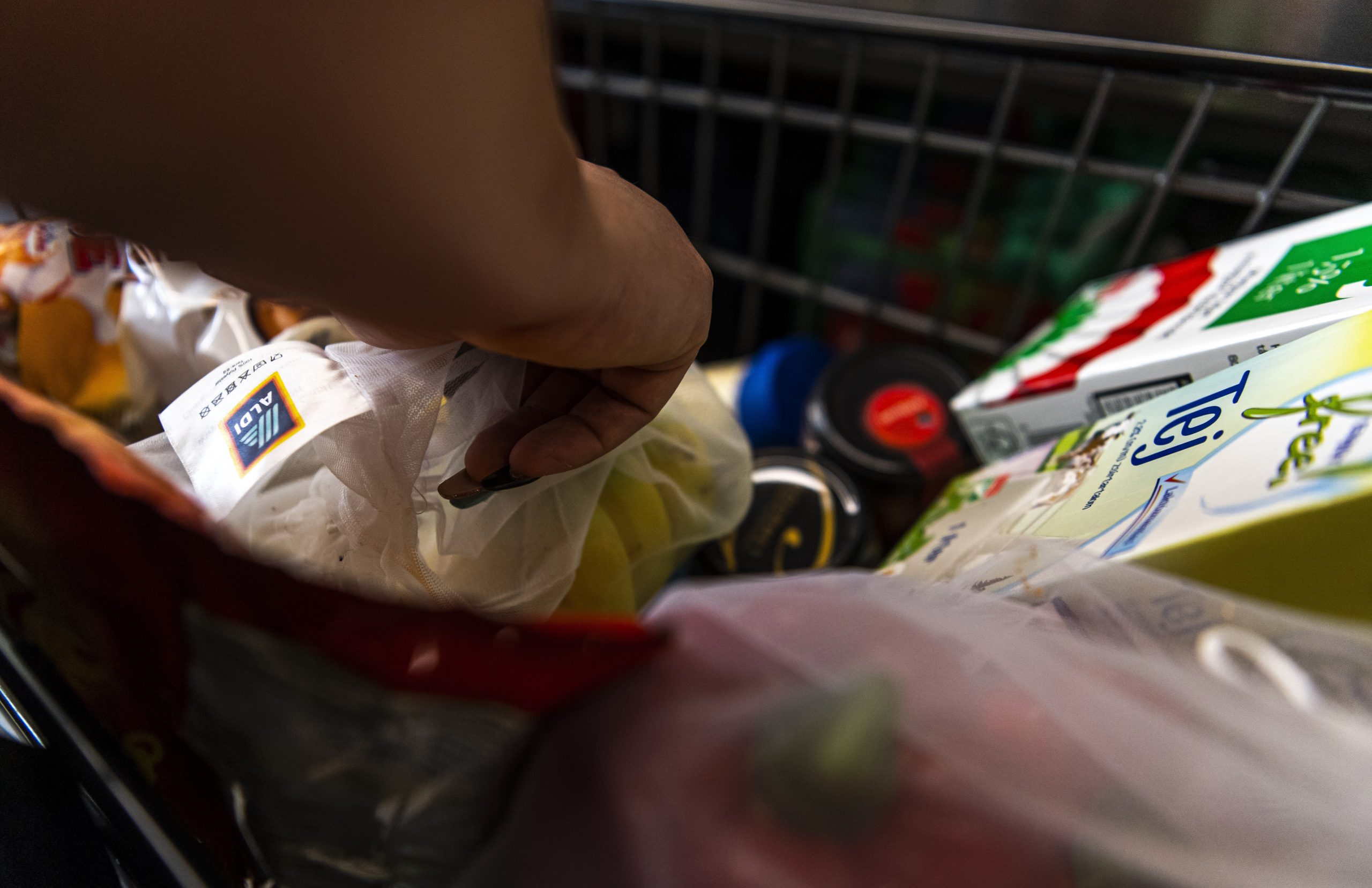 Consumer prices were 8.3 percent higher in February 2022 than a year earlier, breaking another 15-year record after 7.4 percent in December, and 7.9 percent in January, according to a recent release by the Hungarian Central Statistical Office (KSH). The last time inflation reached a peak of around 9 percent was in August 2007. Over the past year, prices for fuel, materials for renovation work, and food have risen the most, while services have become cheaper.

During the last 12 months, compared to February 2021, prices have increased as follows:

"The collapse of the forint is proof of the misguided economic policies of the Orbán government," the opposition's joint candidate for prime minister, Péter Márki-Zay, wrote.Continue reading

Inflation was also noticeable in the first month, with consumer prices rising by an average of 1.1% in February compared with January 2022.

“The February inflation rate of 8.3 percent is broadly in line with our expectation of 8.4 percent. The analysts’ consensus had expected a figure of 8.1 percent, so the market was negatively surprised by the latest release,” Péter Kiss, Investment Director of Amundi Fund Management, said about the new data to Telex. According to him, inflation could continue to rise in the coming months, but the peak is unpredictable due to the uncertainty of the war.

The National Bank of Hungary noted that a temporary government rollback of prices for some staples from February had “restrained the increase in food prices.” 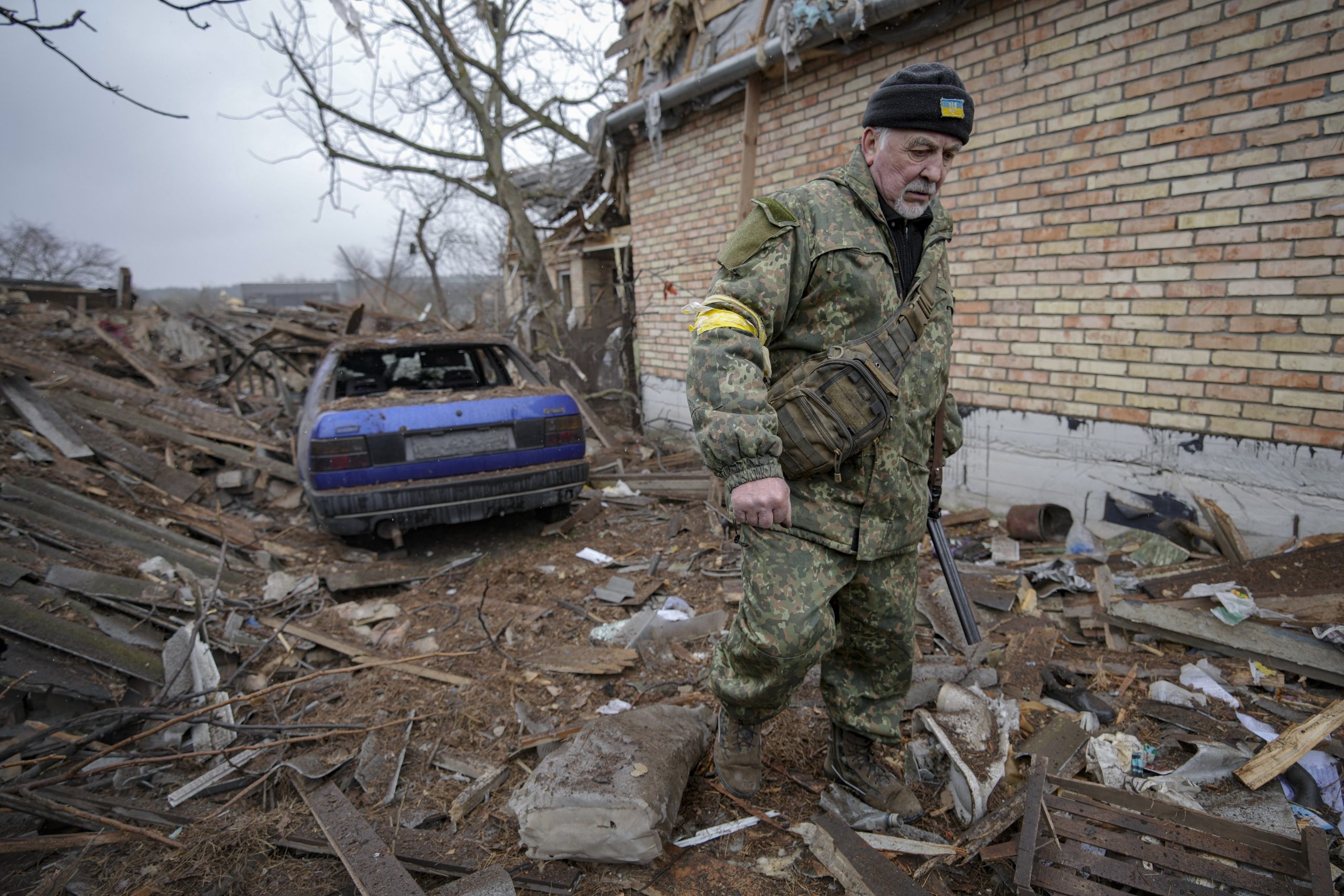 A leading investment banker predicts that the war in Ukraine will have negative economic implications for Hungary where fast inflation may trigger stagflation.Continue reading

Nagy said Hungary’s February inflation was “mid-field” among European Union member states. Prices rose at a faster clip in Lithuania, Estonia, Belgium, and Latvia, and CPI is expected to be over Hungary’s in Poland and the Czech Republic, too, he added.

Eurostat has so far published data only for January for the whole EU, where the average inflation of 5.6% was much lower than in Hungary, and the Hungarian figure was the sixth-highest among the 27 member states. The figures also show that the situation in Central Europe is particularly bad: Czech and Polish figures are even worse than ours, and Slovak inflation is just behind Hungary’s. Among the major European economies, inflation in Germany and Italy was 5.1% at the time, and French inflation was the lowest on the continent, but it was also 3.3%, as reported by HVG.

He said the impact of government price caps on food and vehicle fuel become more pronounced in February and March as global energy and grain prices rose. He estimated that Hungary’s regulated utility price scheme for households cut headline CPI by 1.5-2 percentage points, while temporary caps on vehicle fuel prices and some staple foods shaved off “close to 1 percentage point” and 0.8-1.0 percentage point, respectively.

He warned that sanctions on Russia could translate as a “significant loss” for the Hungarian economy, further raising energy and food prices.

Péter Virovácz of ING Bank noted more than two-thirds of the consumer basket in February already exceeded the annual rate of price increases by 5 percent, and core inflation jumped from 5.3 percent to 8.1 percent in three months alone, the highest level since the autumn of 2001.

Notwithstanding government caps of fuel and some basic food prices in early February, headline inflation failed to slow, he said, Indeed, annual food inflation quickened, he said, adding that without price controls, the inflation rate would likely enter double digits in early to mid-May, he said.

Virovácz reckoned that the central bank’s cycle of interest rate hikes would continue in the coming months, with the effective base rate rising to 8 percent by the middle of the year, depending on the course of the Ukrainian war.

Gábor Regős of pro-government Századvég said that whereas Hungarian inflation is above the EU average, it was well below Estonia’s 12.4 percent rate or Lithuania’s 13.9 percent, and government price caps on basic foods in February had played a role in holding back inflation by a few tenths of a percentage point.

Gergely Suppan of Takarékbank said food prices galloping faster than expected was mainly behind the headline figure, though price caps for some foods had succeeded in holding them back somewhat. The war would be a determining factor in the inflation and growth outlook, he said, adding that its impact was as yet unknown. Takarékbank, he said, has raised its inflation forecast for this year to 7.5 percent, citing broader and steeper price increases than expected as well as global shortages of raw materials and the global energy crisis.