Press Roundup: Dissecting Hungary’s Approach to the War in Ukraine 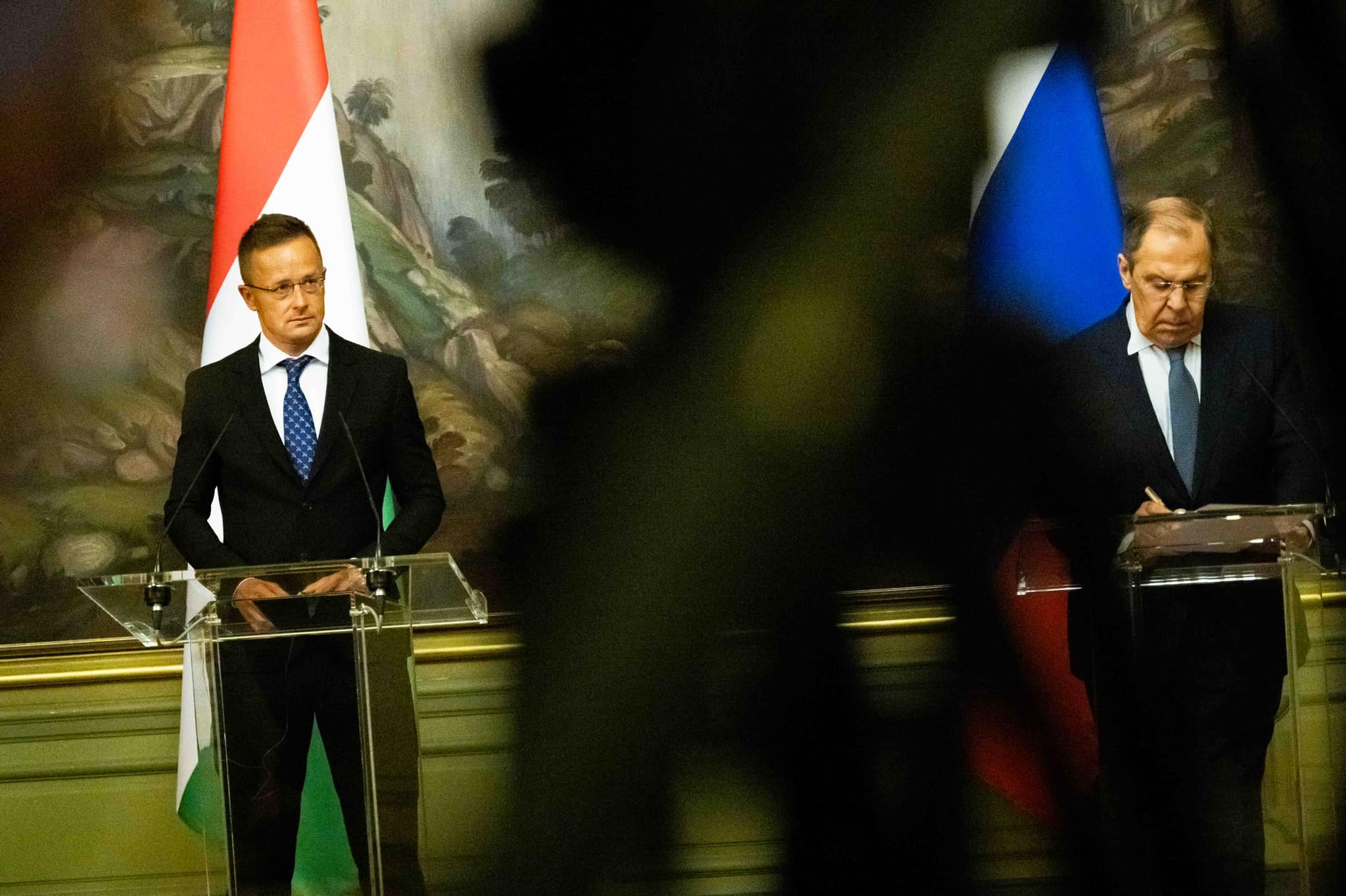 The Hungarian weeklies and the weekend editions of the daily papers ponder Hungary’s relationship to the Russian-Ukrainian war, and where EU sanctions on Russia might lead.

In Magyar Demokrata, editor-in-chief András Bencsik thinks that the EU has shot itself in the foot by introducing sanctions against Russia. The pro-government columnist suggests that several EU countries have started to panic, fearing that Russia will not send enough gasser this winter. Europeans, he underlines, are deeply concerned about skyrocketing energy prices and growing inflation. The war and EU sanctions against Russia harm Europe’s interests, Bencsik maintains. Did those unnamed actors who initiated the Maidan revolution in 2014 and targeted Russian minorities in Ukraine, want to trigger a war in Ukraine in order to destroy Europe? He asks.

In Heti Világgazdaság, Márton Gergely accuses the Hungarian government and Prime Minister Orbán personally of spreading Russian propaganda and serving Moscow’s geopolitical interests by vetoing certain EU sanctions against Russia. The left-liberal columnist thinks that President Putin has tried for years to strengthen Russian geopolitical leverage in Europe by making it dependent on cheap Russian energy. That effort, Gergely suggests, has been highly successful in Hungary. Rather than serving Europe’s interests, Hungary has become Russia’s key ally in the EU, Gergely contends.

On 24.hu, foreign policy expert Máté Szalai dismisses the broadly held view that Hungary is exposing herself as a key ally of Russia, and that Russia is becoming increasingly isolated on the international stage. Quoting his own recent research paper, Szalai points out that non-Western countries do not share the views of Europe and the US on the Russian aggression. ‘Most countries beyond Europe are accustomed to Great Powers, including the US and Russia, intervening abroad to defend their interests – even if this implies the violation of international norms,’ Szalai writes. He goes on to note that from a global perspective, Hungary’s reaction to the war is not at all unusual. Whilst it has been less active than most Western states in supporting Ukraine, Hungary did condemn the Russian aggression, Szalai writes.

In Magyar Nemzet, international relations expert László Lovászy warns Hungarians not to forget that Hungary was on the losing side in both World Wars. He notes that Hungary is part of the Western coalition and supports Ukraine. He goes on to call the conflict in Ukraine a proxy war of Great Powers. Lovászy fears that ‘Ukraine may become Russia’s Vietnam’, noting that the war has already been devastating for Europe as energy prices skyrocketed. He concludes by noting that several new countries have announced that they plan to join the Russian-led BRICS (Brazil, Russia, India, China, and South Africa) coalition, which will make it even more costly for Europe to impose sanctions on Russia.