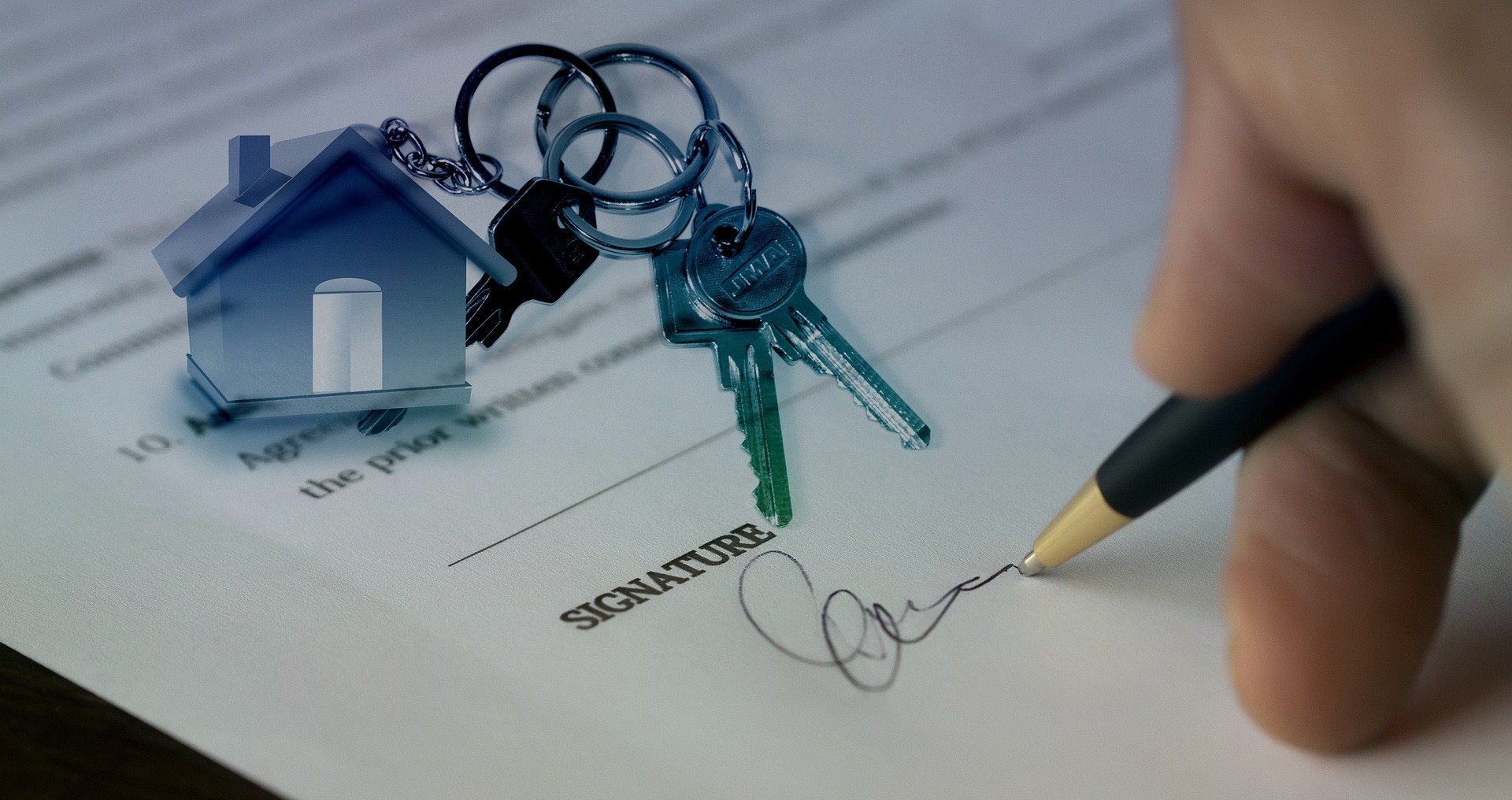 At the national level, rents in the rental housing market increased by 1.1 percent in November compared to October, and by 13 percent compared to January, Telex reports.

The Hungarian Central Statistical Office (KSH) and ingatlan.com informed MTI about the latest rent index. Despite the increase in prices, the average costs for rent have not yet reached their pre-pandemic peak, the statement said. 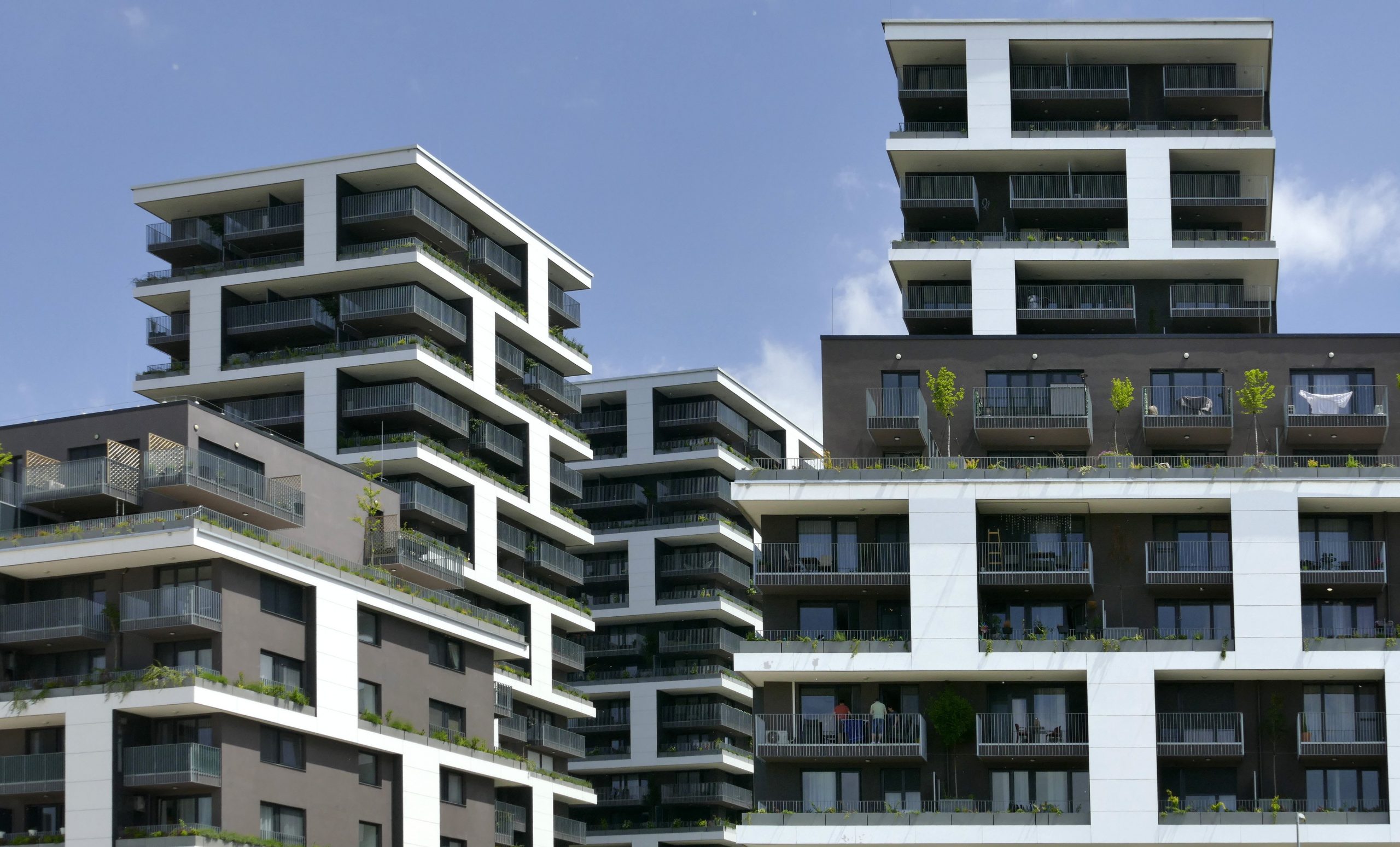 Within the region, the Hungarian capital, together with Prague, has recorded the fastest growth in housing prices in the period of 2013-2021, with square meter prices doubling in both cities.Continue reading

Compared to 2015 levels, rent prices were more than 42 percent higher in November, which is close to, but below, the peak in January 2020, when the index was close to 46 percent, according to László Balogh, the chief economic expert at ingatlan.com.

He said that on a yearly basis, Northern Hungary has seen the most rapid price increases, with rents in the counties concerned – Borsod-Abaúj-Zemplén, Heves, Nógrád – rising by an average of more than 12 percent. The other parts of the country – Pest county, Central Transdanubia, Western Transdanubia, Southern Transdanubia, Northern Alföld, and Southern Alföld – saw increases of between 7.2 and 10.5 percent. 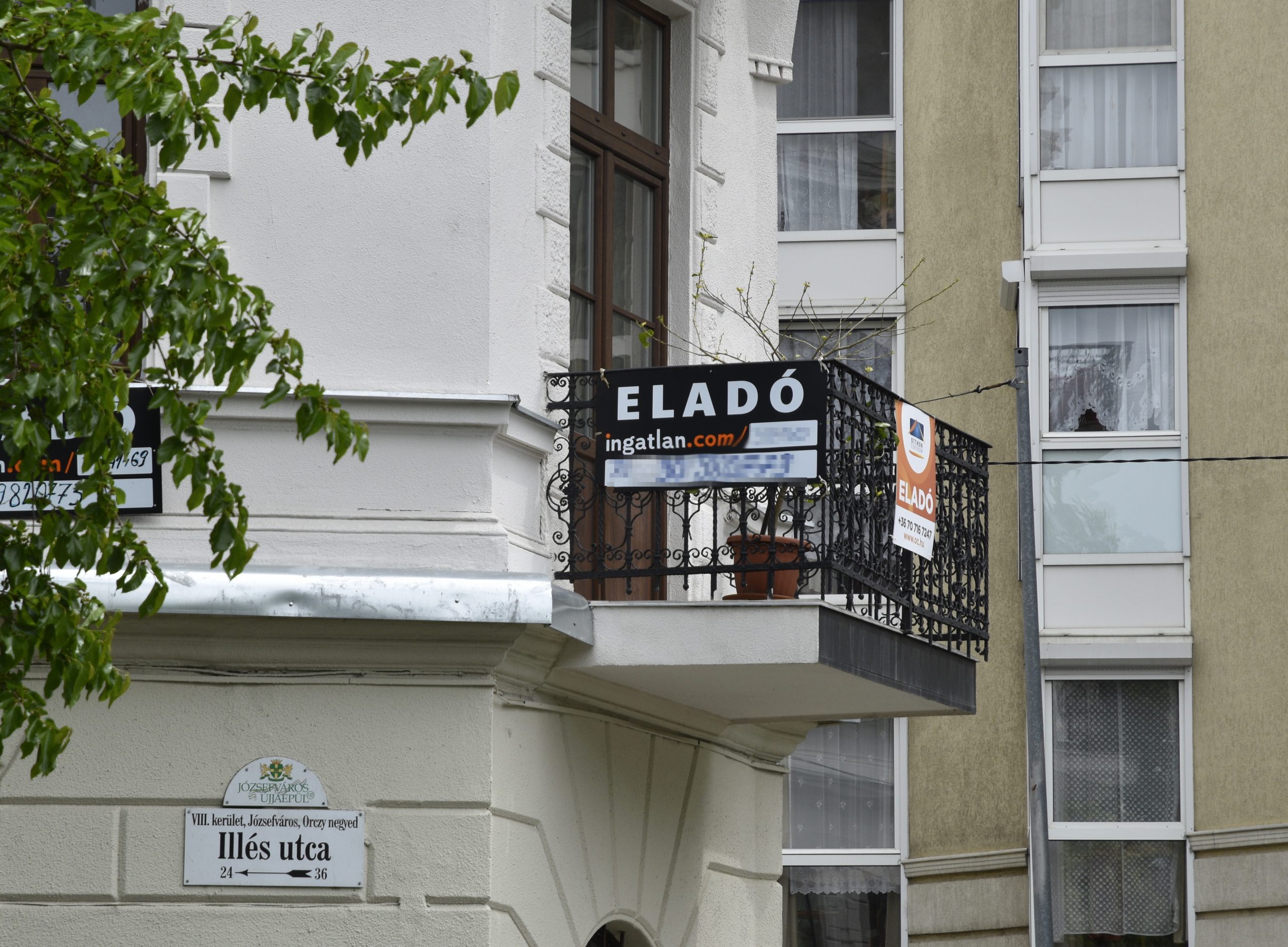 Rent increases are also well above the EU average.Continue reading

In the capital, the average rent is 150 thousand forints (EUR 400), but there are huge differences between rental prices. The most expensive district is District V, with a monthly rent of HUF 240,000 (EUR 650), in line with pre-coronavirus levels. The cheapest place to rent in Budapest is in the XXIII district, with a monthly rent of 107.5 thousand forints (almost 300 euros).

"Ruling Fidesz, however, is outsourcing our national wealth to asset management foundations," they said.Continue reading

Székesfehérvár has the highest prices outside the capital, with properties for rent averaging HUF 124,000 (EUR 340). This puts it ahead of Veszprém, which was still the leader in November and was second last month with 122.5 thousand forints (EUR 330), and Debrecen third with an average price of 120 thousand (EUR 325). Békéscsaba and Salgótarján were the cheapest, both with rents of 120 thousand in mid-December.