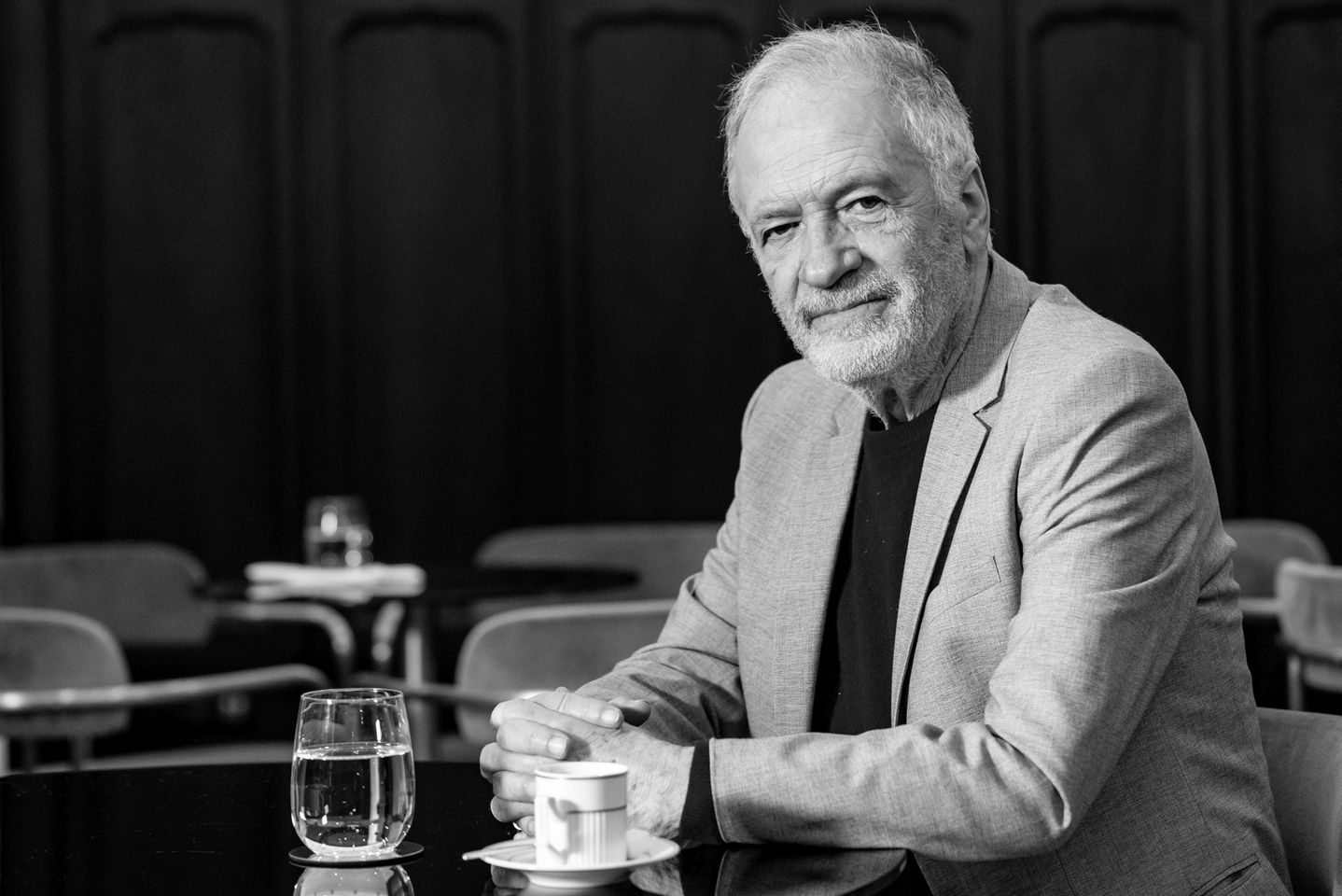 Renowned Hungarian historian András Gerő died on Tuesday at the age of 70.

He was a Fulbright Professor at the University of Pennsylvania in 1994, habilitated in 1995, was Head of the Department of Economic and Social History at ELTE from 1995 to 2017, and Director of the Institute of Habsburg History from 2002.

In 1987 he was awarded a Candidate of History, in 2006 he was awarded a Doctorate of the Hungarian Academy of Sciences, and in the same year, he received the Budapest Prize. He was awarded the Széchenyi Prize in 2008, and in 2017 he was made an honorary knight of the Order of Saint George – the European Order of the House of Habsburg-Lorraine.

He has published more than seventy books, in English and German among others. His most recent book, Liberal perspective, was published in 2022. He has often taken part in public debates and has adopted a liberal position.