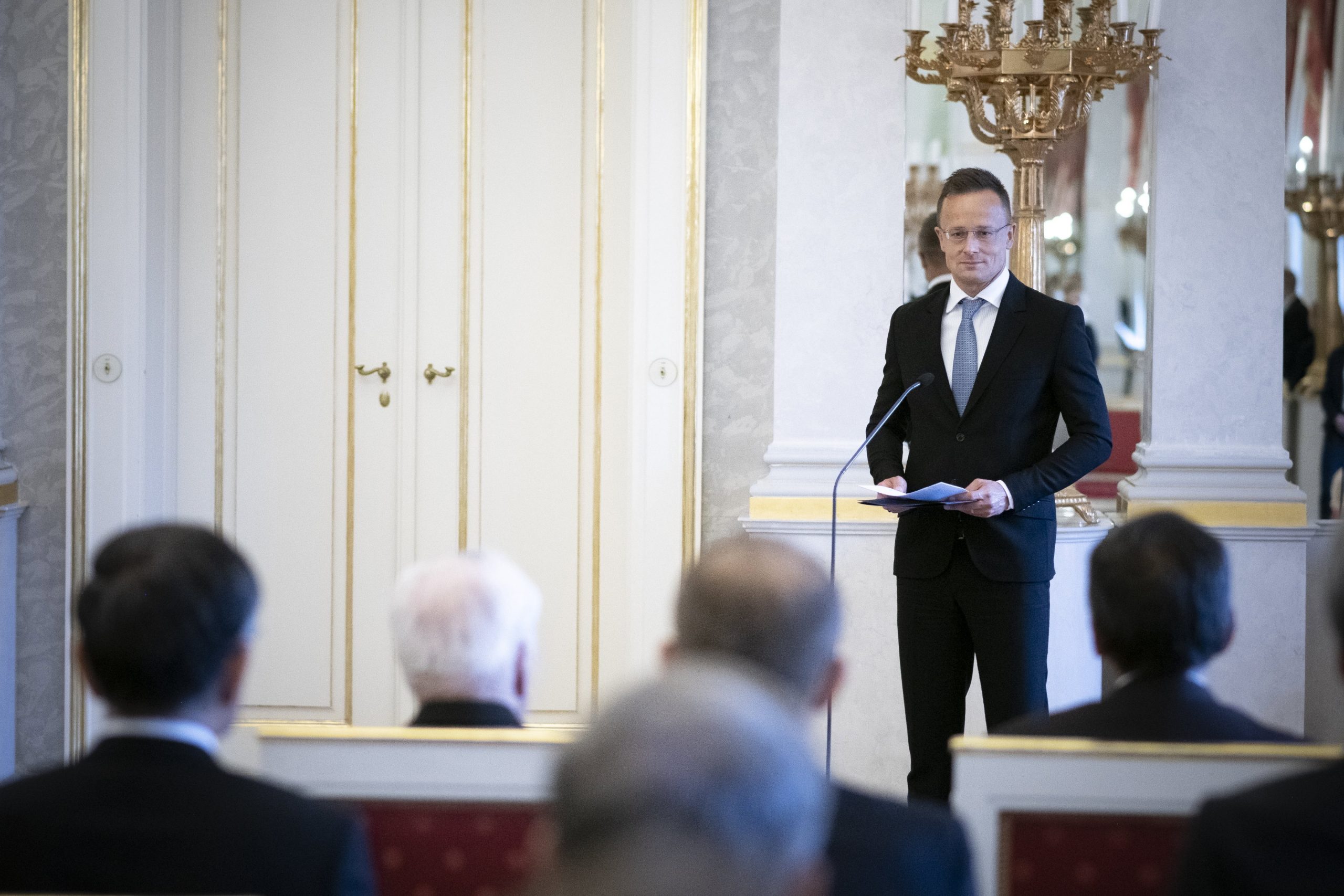 Brussels should be ashamed that the enlargement of the European Union has not made any progress in recent times, even though European security and economic competitiveness would improve with the integration of the Western Balkans, Minister of Foreign Affairs and Trade Péter Szijjártó said in Podgorica on Wednesday.

At a joint press conference with Montenegrin counterpart Ranko Krivokapic, Szijjártó said the EU faced serious economic and security challenges, noting the war in Ukraine and sanctions which have pushed up inflation, interest rates, and energy and commodity prices.

He pointed out that in the current situation, the EU should be doing everything it can to reduce security risks and maintain European economic competitiveness.

“We know of a measure that would satisfy these two objectives at the same time, and that would be the integration of the Western Balkans, which has always been a European interest, but which has become literally vital in this situation,” he said. 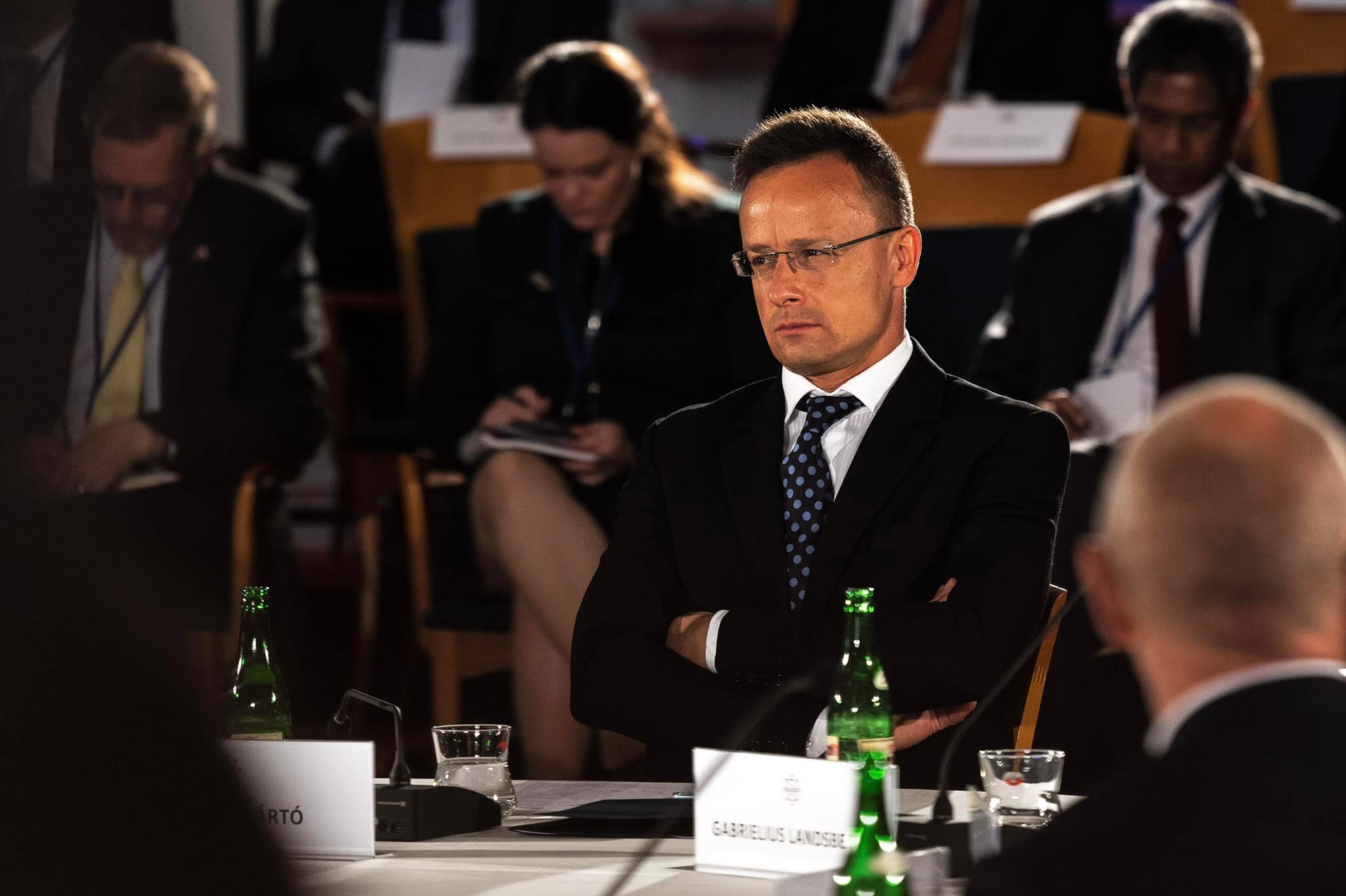 "Hungary is doing well in its cooperation with the South East Asian region, as for three years now the largest investments have been coming from here," Péter Szijjártó said.Continue reading

NATO, Szijjártó said, already understood the security considerations and has approved the accession of three countries in the region. Now it was time for the EU to take the region with fast-growing economies seriously, he added.

“Frankly, we consider it a shame, a Brussels shame, that the enlargement of the European Union has not made any progress in the last period,” he underscored, adding that all thirty negotiating chapters had been opened, but not a single one had been concluded in the past five years.

“We consider this disrespectful to Montenegro, to the Montenegrin people, just as we consider disrespectful the great deal of hypocrisy that some European countries are demonstrating in this area. They always support enlargement verbally, and then when we are left alone with twenty-seven of us behind closed doors, they tell us why it is not possible in the coming years,” he said.

As a NATO member that uses the euro, and with a population of roughly 0.12 percent of the bloc’s population, admitting Montenegro “would be easy and risk-free,” he said.

Finally, he also pointed out that the war in Ukraine has made the east-west transport corridors difficult to use, and this will certainly be the case in the coming years, which is why the renovation of the south-north trade routes, such as the Budapest-Belgrade railway line, will be of great importance.

He said that the extension of the railway line from Belgrade to the largest Montenegrin port of Bar would add a new dimension. He said that this would be of strategic interest to Hungary, and the government was ready to participate in the project, on which discussions had already begun.

“If we can connect this important seaport by rail to Budapest via Belgrade, Hungary will play an even greater role in the new European economic era in terms of serving East-West transit routes,” he concluded. The East-West transport corridors were clouded with uncertainty due to the war in Ukraine, making North-South trade routes such as the Budapest-Belgrade railway line even more important.