RTL asked Márton Nagy, future Minister for Economic Development, about the price caps in Hungary. As he said, they may stay because people buy more, so food retailers make more profit. Maintaining the measures depends on the level of inflation, he said.

In all cases, we decide on the price freeze by taking into account market developments, as the most important thing is the evolution of inflation.

[…] The issue of fuel, the issue of food, the issue of energy – or gas and electricity – and the issue of interest rates are very, very important. It should be reviewed again and again and, if processes warrant, maintained. Of course, you also have to check whether the person who pays for it is able to afford it from their own budget. This includes retail chains for food, MOL for fuel, and banks for interest rates.”

However, fuel price caps do not only affect MOL. As we have reported before, it has been most difficult for small petrol stations, and many of them could not stay open. MOL also introduced restrictions.

"We want to work, we want to give service! To anyone who wants to refuel! And as much as they want!", was the main message of Thursday's demonstration.Continue reading

About the future of the price caps, Nagy said:

Until inflation is this high and does not start to fall, there is no reason to release the price freezes, because the government’s interest is not to increase inflation but to reduce inflation, in conjunction with the central bank.

Together with the central bank, and in cooperation, it [the government] has already done more to bring down inflation than any other country. Just look at the eurozone or the NKB, which has not even started to raise interest rates, fighting inflation.” Nagy thinks that the price caps could be maintained because there are additional profits to counterweight them. According to him, “The higher demand for food means that more people are buying food at the moment, and more profit for food retailers. You have to look at who in retail who have benefited from the fact that these volumes are much higher. These are partly a consequence of covid and the war.”

However, small shops also experienced difficulties due to food price caps, and even supermarkets introduced restrictions about how much one can buy from price capped goods. Prices of products that have not been capped sometimes also became higher and retailers are buying from supermarkets instead of suppliers, as it is cheaper for them. Lidl recently decided to ban this. 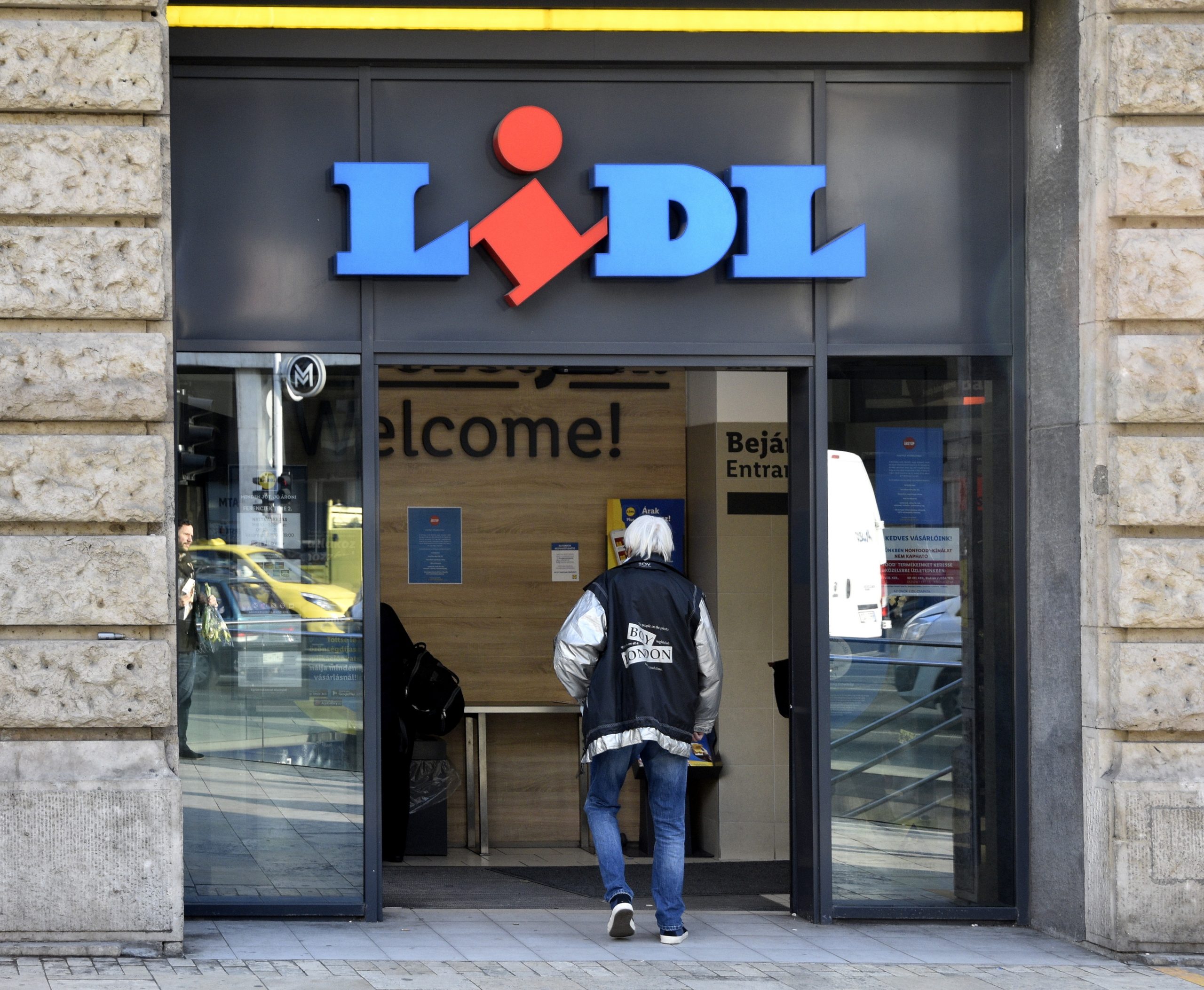 "Lidl Hungary's primary objective as a retail company is to serve consumers, which is why it has decided to make three products (chicken breast, sugar, flour) available exclusively to retail consumers," the company said.Continue reading

The current ones [price caps] need to be looked at and of course, new ones need to be looked at, as new factors may emerge in the inflation that may cause price shocks. The most important thing here is always to protect families. You cannot impose on families a price shock that is not in fact caused by a normal market process but by a war in the neighborhood or, in the past, by the covid crisis.”

Viktor Orbán took the oath of prime minister for the fifth time in parliament on Monday, saying in his speech that cautious but firm price-control measures are being prepared.