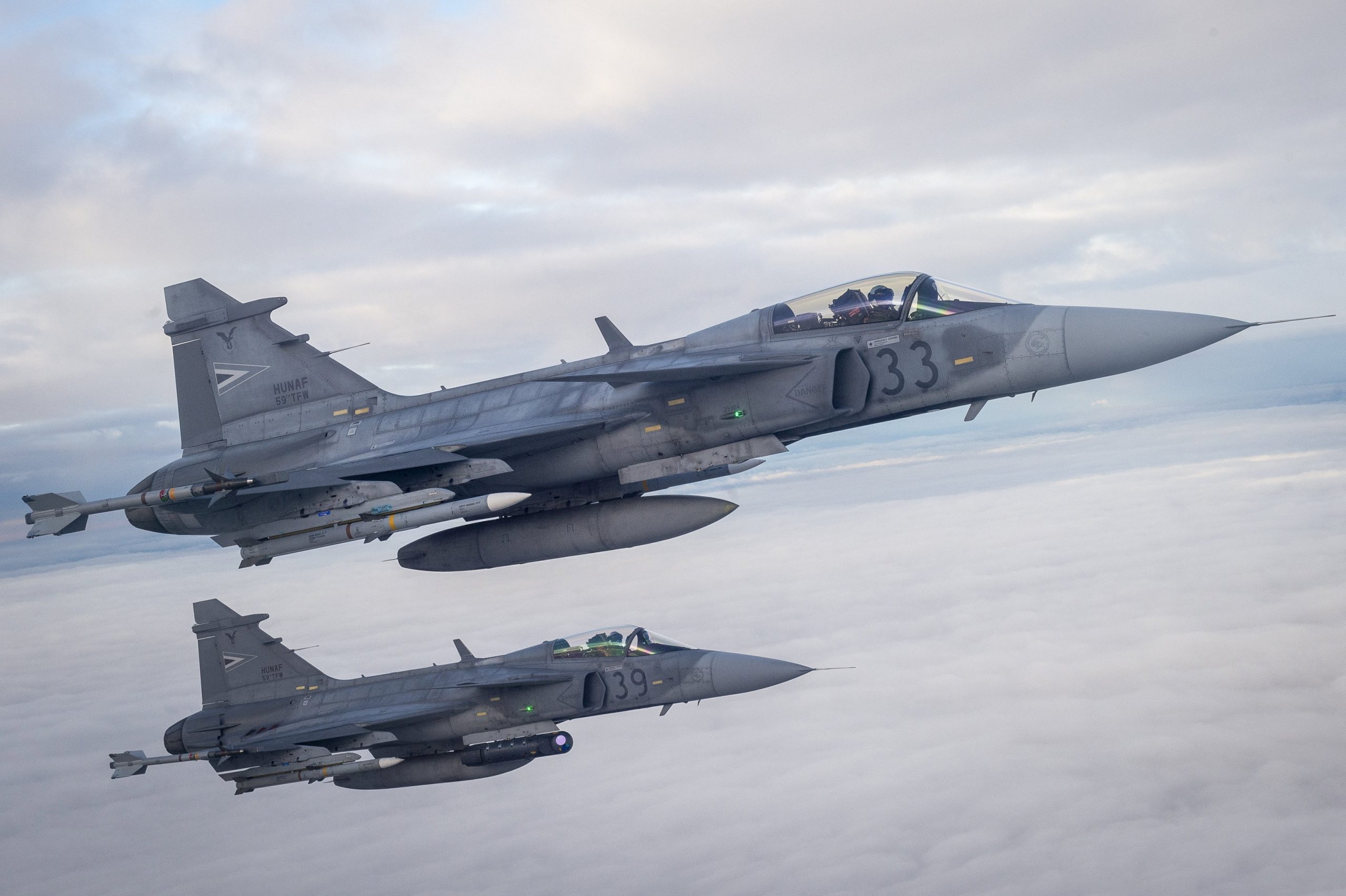 A civilian passenger aircraft flying from Poland to Israel received a bomb threat, which caused the Hungarian Defense Forces’ Gripen aircraft on patrol to be alerted on Saturday afternoon, the Ministry of Defense informed.

According to the statement, the aircraft entered Hungarian airspace from Romanian airspace. At that time, the fighter jets of the Hungarian Defense Forces took over the escort task from the Romanian Air Force and escorted the airliner to Debrecen International Airport, where it landed.

The Gripen aircraft then returned to the Kecskemét base, the ministry said. 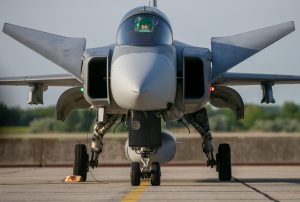 Starting from August 2022, Hungarian Gripen aircraft are patrolling the airspace of the Baltic countries under NATO’s Baltic Air Policing (BAP) mission for 4 months. 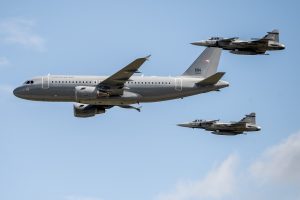 An Airbus A-319 transport aircraft is accompanied by JAS-39 Gripen fighter jets at the Kecskemét International Aviation Day and Military Technology Show.

In April, Gripen fighter jets were also alerted when a bomb threat was reported on a Serbian-registered passenger aircraft flying from Saint Petersburg to Belgrade. 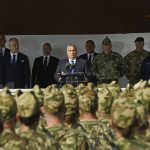