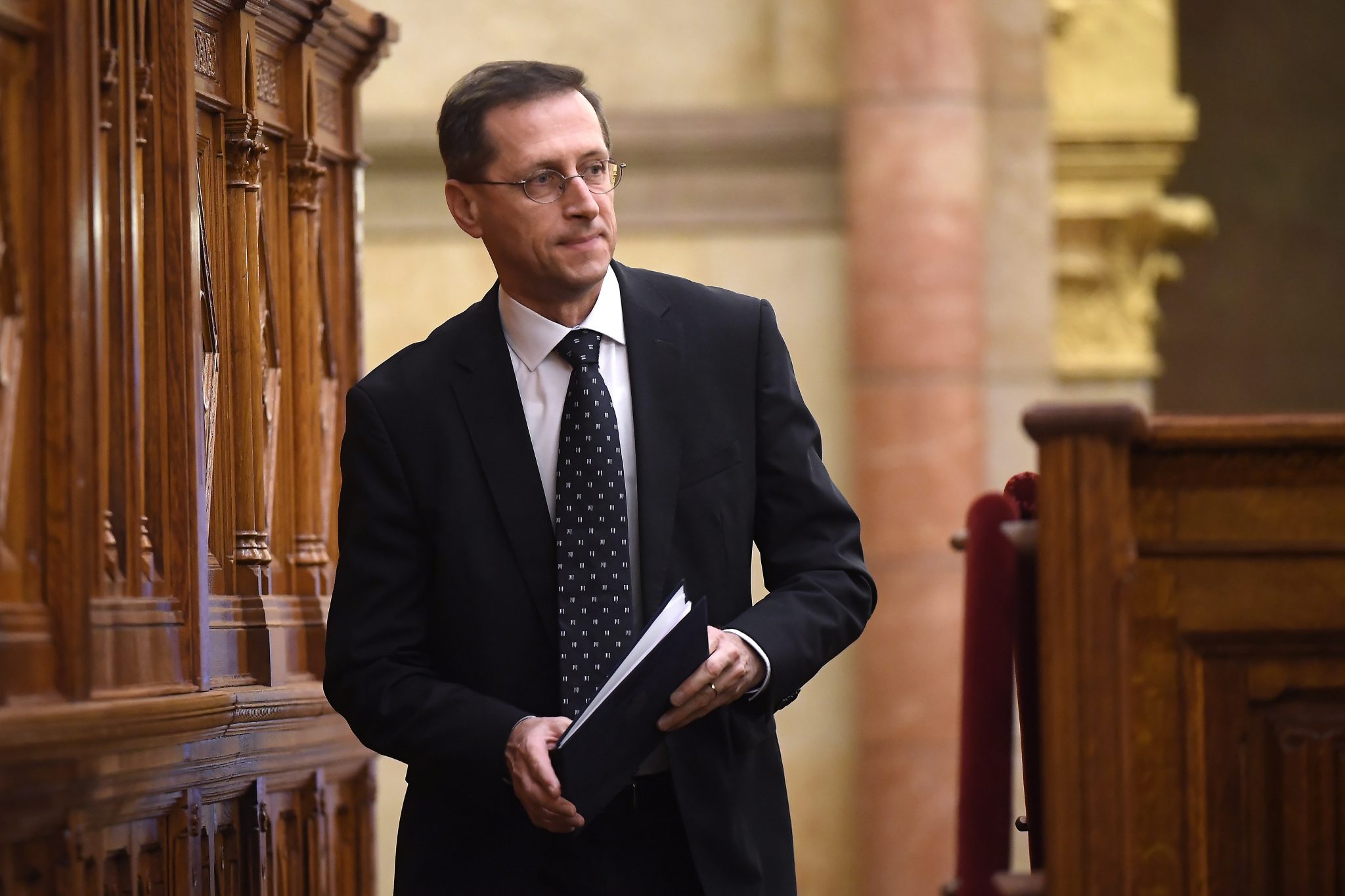 Brussels “could not thwart the Hungarian economy even if it wanted to”, Finance Minister Mihály Varga said in an interview published by news portal Origo on Monday.

Varga said that the European Union was “trying to turn a purely economic issue into a political one” adding that he hoped a “reasonable” solution could be found.

“We are constructive and cooperative, but I must point out that Brussels’s shameful attitude will have no bearing on the Hungarian economy’s situation,” Varga said.

Citing recent calculations, Varga said Hungary’s GDP growth could exceed 6 percent this year “even if not a single cent is received” from the EU until the end of the year, he said.

According to the latest figures, economic growth could be 5.3 percent next year, and “the economy could make up for the losses suffered during the coronavirus pandemic in 18 months,” Varga said.

Concerning inflation, Varga said that the economy was being restarted across the world, with often limited supplies, which leads to a shortage of certain materials and goods, and that drives prices up. Goods are not becoming more expensive “because of VAT or the government”, the minister said. According to the finance ministry, inflation could be 4.2 percent this year and 3.6 percent in 2022.

Varga said that the government was mulling another pension hike for November, for the second time this year, with regard to a higher than expected inflation. He added that a pension bonus of a combined 50 billion forints would be paid to seniors before the end of the year, while one million families would be refunded the personal income tax they paid in 2021. 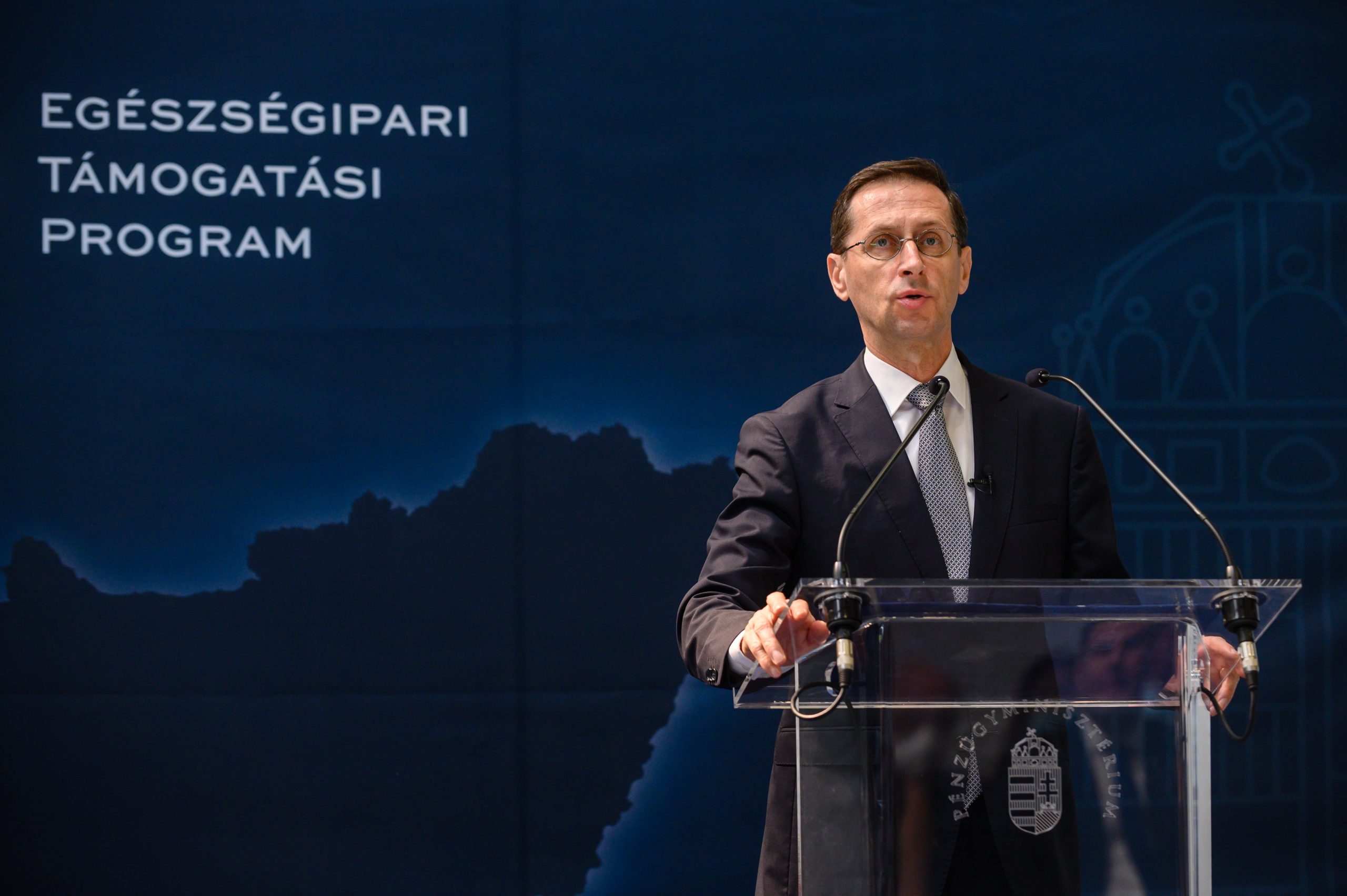 Concerning proposals to introduce a global minimum tax, Varga said that “Hungary refuses to support any tax hikes, especially ones that would negatively impact the competitiveness of not only the country but the foreign companies here”. He noted that a uniform corporate tax rate of 15 percent had been suggested while it was currently 9 percent in Hungary. “We can only promote the Hungarian interest even if we must defy a proposal by the president of the United States,” he said.