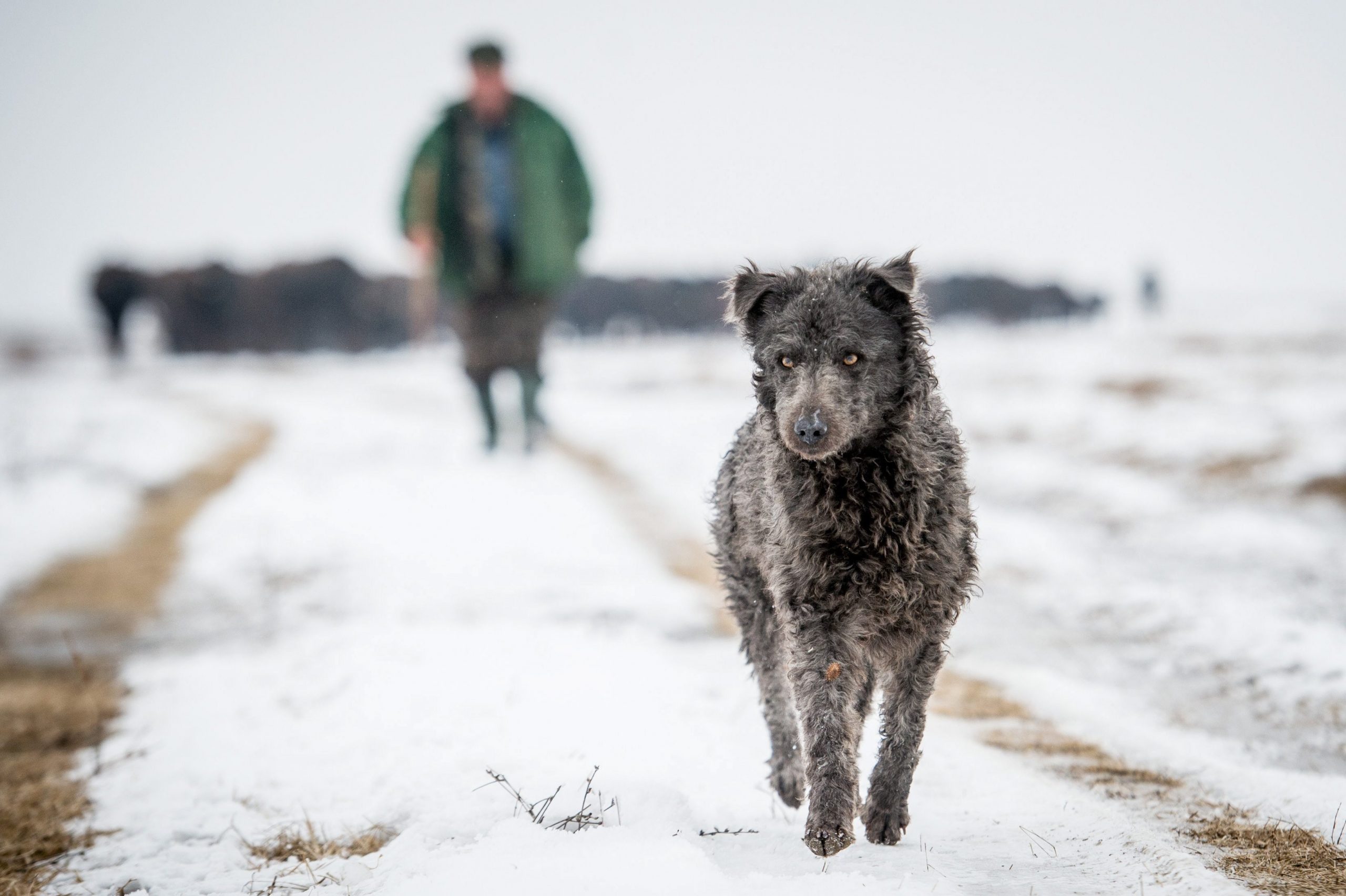 The American Kennel Club (AKC) announced on Tuesday that it has added two new dog breeds to its registry: the Russian Toy Terrier and the Hungarian Mudi.

The AKC registering a breed means that they are eligible to compete at many U.S. dog shows. For example, the AKC’s big annual championship and the prestigious Westminster Kennel Club show.

The mudi descended from long lines of Hungarian sheepdogs before a museum director took an interest in the breed and gave it a name around 1930. Fans say the medium-size, shaggy dogs are vigorous, versatile, and hardworking, able to herd sheep, hunt boars, snag rats and compete in canine sports such as agility and dock diving, AP writes.

“They’re very perceptive, and they have a subtle quality” and are very trainable, but they need things to do, said Kim Seiter, an Oak Ridge, New Jersey, dog agility trainer who has four of them. “They’re not for the inactive person.”

The dogs were featured on postage stamps in their homeland in 2004, as were some other Hungarian breeds. 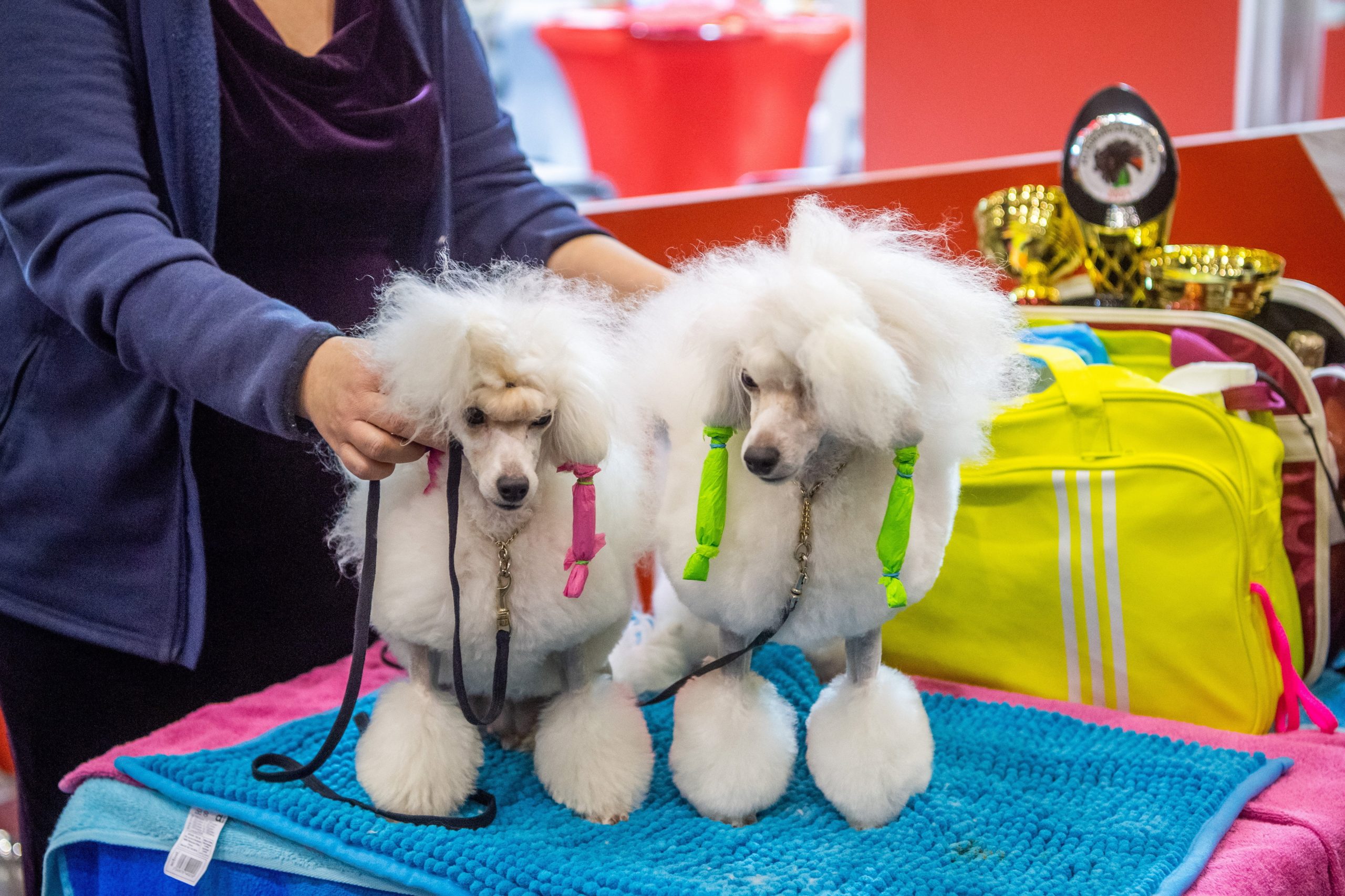 The dog show is running until Sunday at the Hungexpo fairgrounds.Continue reading

The mudi is also closely related to the puli and pumi, perhaps more famous Hungarian breeds. But while “a poodle is a poodle,” the pumi has terrier ancestry, the mudi evolved from a spitz two to three hundred years ago. Mudis nearly disappeared shortly after their recognition, as many were killed during World War II. The breed became recognized by The Federation Cynologique Internationale in 1966. 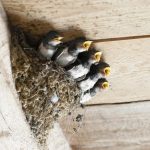 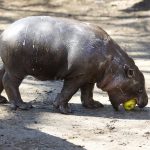