Hungarian Diplomat to Serve as UNGA’s President after Forty Years 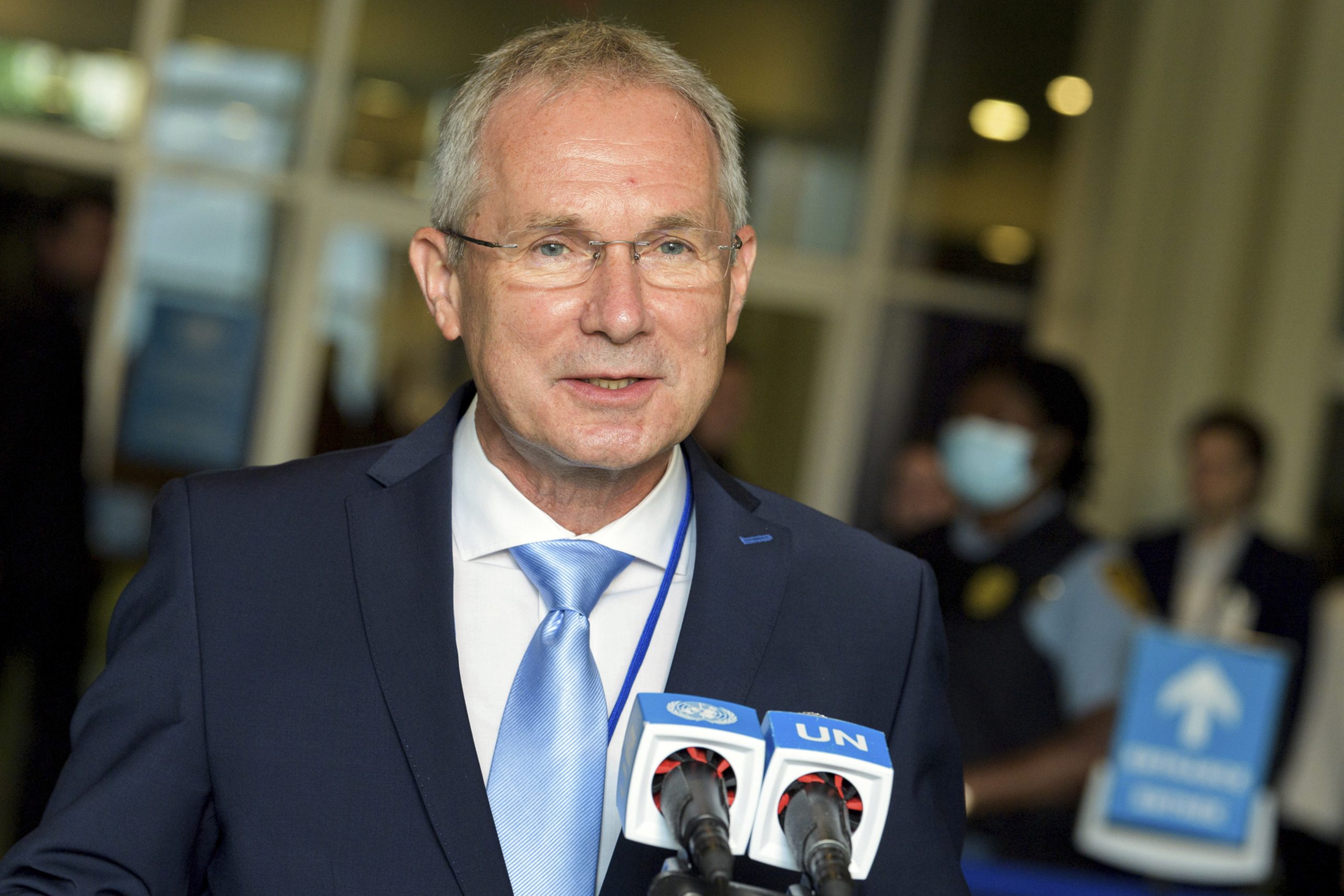 Hungarian diplomat Csaba Kőrösi, has been elected to serve as the next President of the United Nations General Assembly from September for twelve months, Hungary’s foreign minister announced on Tuesday. Péter Szijjártó said this is a great honor as well as a great opportunity for Hungary.

Kőrösi was elected by acclamation at a General Assembly plenary session in New York, as his candidacy was not contended. He will take up the new post in September 2022, to succeed current General Assembly President Abdulla Shahid of the Maldives.

Foreign Minister Péter Szijjártó said that a new world order is emerging which poses serious challenges to the international community. “In such times, major international organizations have a significant role to play in providing a platform for consultations among states,” he said.

The United Nations is such an organization which has, as declared in its founding charter, among its fundamental missions to provide, as a last resort, an opportunity for the opposing sides to hold a debate, confront their views, and possibly reach an agreement, Szijjártó said.

He called it a special honor that Kőrösi, the former head of Hungary’s representation to the UN, will serve as the next president of the General Assembly from the autumn. “The UN will have an extremely important role in how global politics and economy will be shaped in the future, in which a Hungarian official will have major influence, too,” Szijjártó said.

Born in 1958, Ambassador Csaba Kőrösi currently serves as Director of Environmental Sustainability at the Office of the President of Hungary. He began to work for the Hungarian Foreign Ministry in 1983. Among his many overseas posts, Kőrösi served as Hungarian ambassador to Greece between 2002 and 2006, and Hungary’s permanent representative to the United Nations between 2010 and 2014.

In his speech to the General Assembly after his election, Kőrösi listed five priorities for his presidency: stand firm on the basic principles of the UN Charter; make significant and measurable progress in sustainability transformation; aim at integrated and systemic solutions; enhance the role of science in decision-shaping; and increase solidarity to better tackle the crises the world is to face.

“We are living in global, multiple and interlinked crises of food, energy, and debt while water crises look like they arw becoming the next imminent threats,” he said.