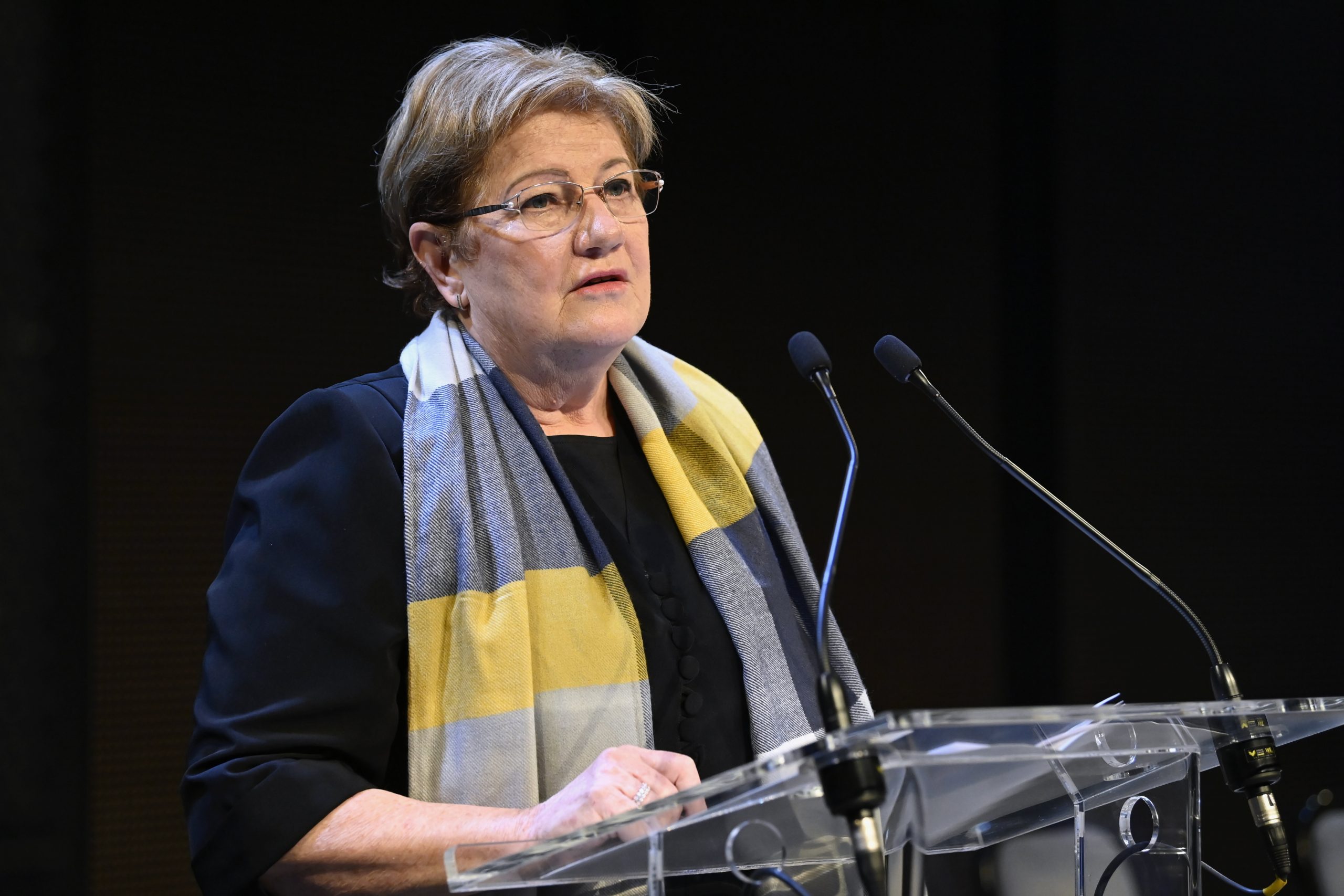 Katalin Szili, the prime minister’s commissioner in charge of minority protection and autonomy, has visited Ottawa, Montreal and Regina, the capital city of the Canadian province of Saskatchewan, to meet members of the Hungarian diaspora, and present state awards to them.

Speaking to MTI by phone, Szili said that in Ottawa she met Senator Victor Oh and MP Corey Tochor, who is of Hungarian descent, as well as US, Australian and British mission heads at a gala dinner. She thanked them for their countries’ integrating members of the Hungarian diaspora and briefed them about the Hungarian government’s programs aimed at unifying the nation. 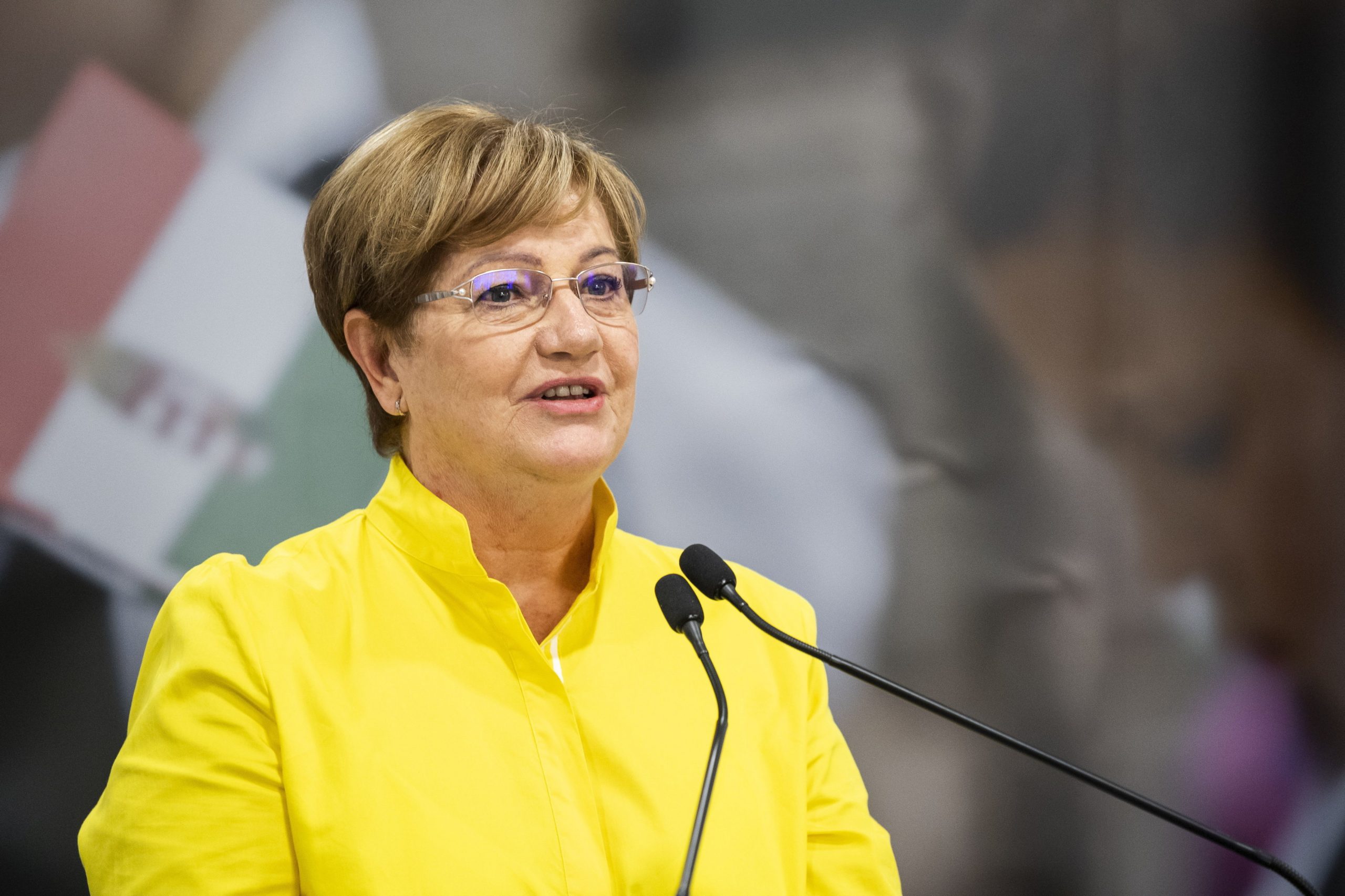 The EU is prepared to address the issues of all kinds of minorities except that of the 50 million people belonging to national minorities making up 10 % of the bloc's population, Szili said.Continue reading

In her capacity as curator of Pécs University, Szili held talks with leaders of Carleton University, the Saint Paul Catholic University and the University of Ottawa.