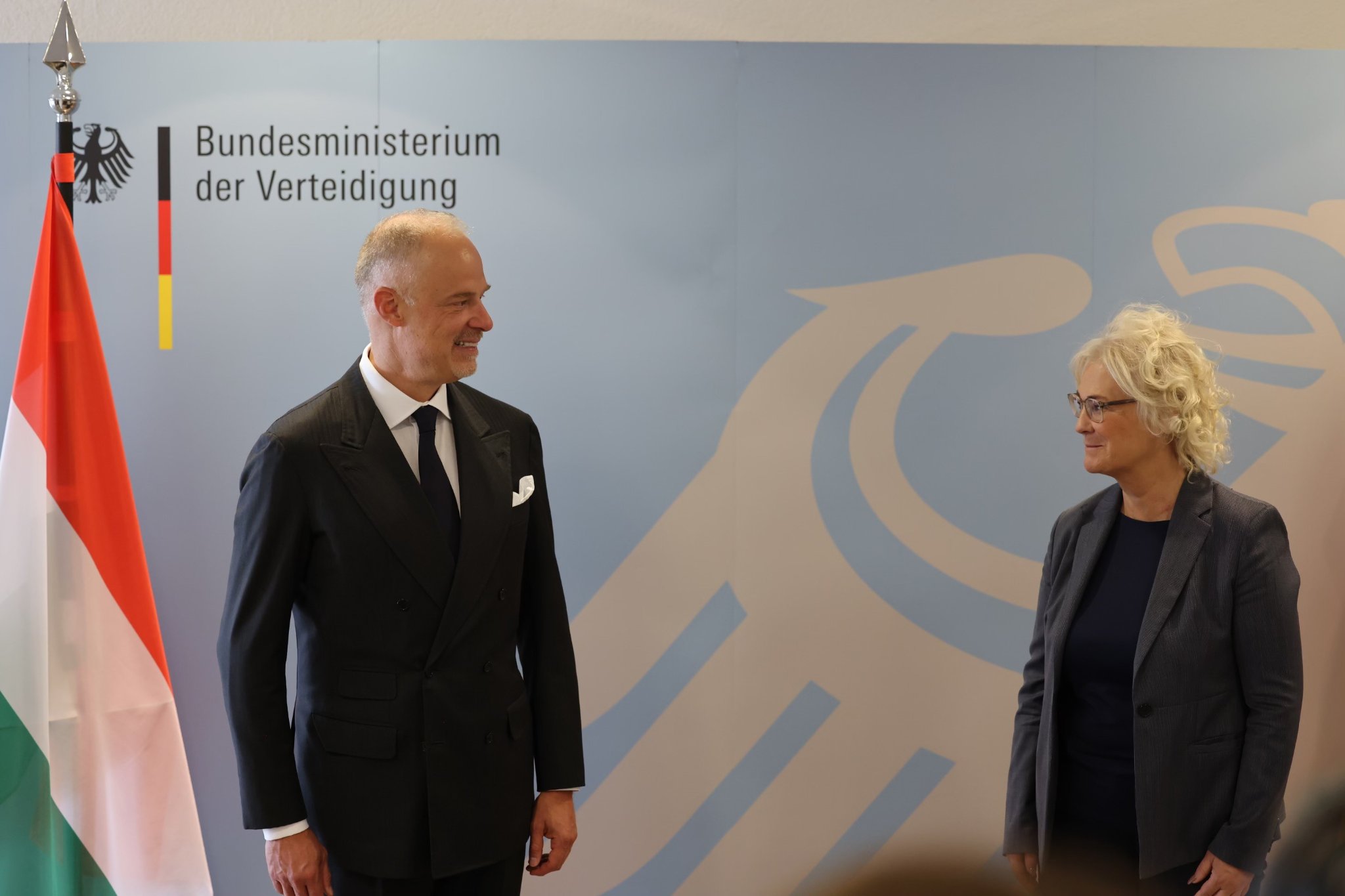 Germany is a key ally and a strategic partner of Hungary in defense development and policy, Defense Minister Kristóf Szalay-Bobrovniczky said after his meeting with German Defense Minister Christine Lambrecht in Berlin on Tuesday.

With regard to cooperation in the field of defense development, he emphasized that the development program launched during the last legislative period significantly strengthens the German defense industry players operating in Hungary. Less well-known, but also an indication of the close cooperation is that Hungary has been a primary export market for the German defense industry in recent years.

On defense policy, the minister stressed that there is a common belief that NATO should stay out of the war in Ukraine. NATO is a defense alliance that cannot provide lethal weapons to Ukraine, and this issue should continue to be resolved on a bilateral basis by Member States, Szalay-Bobrovniczky said. 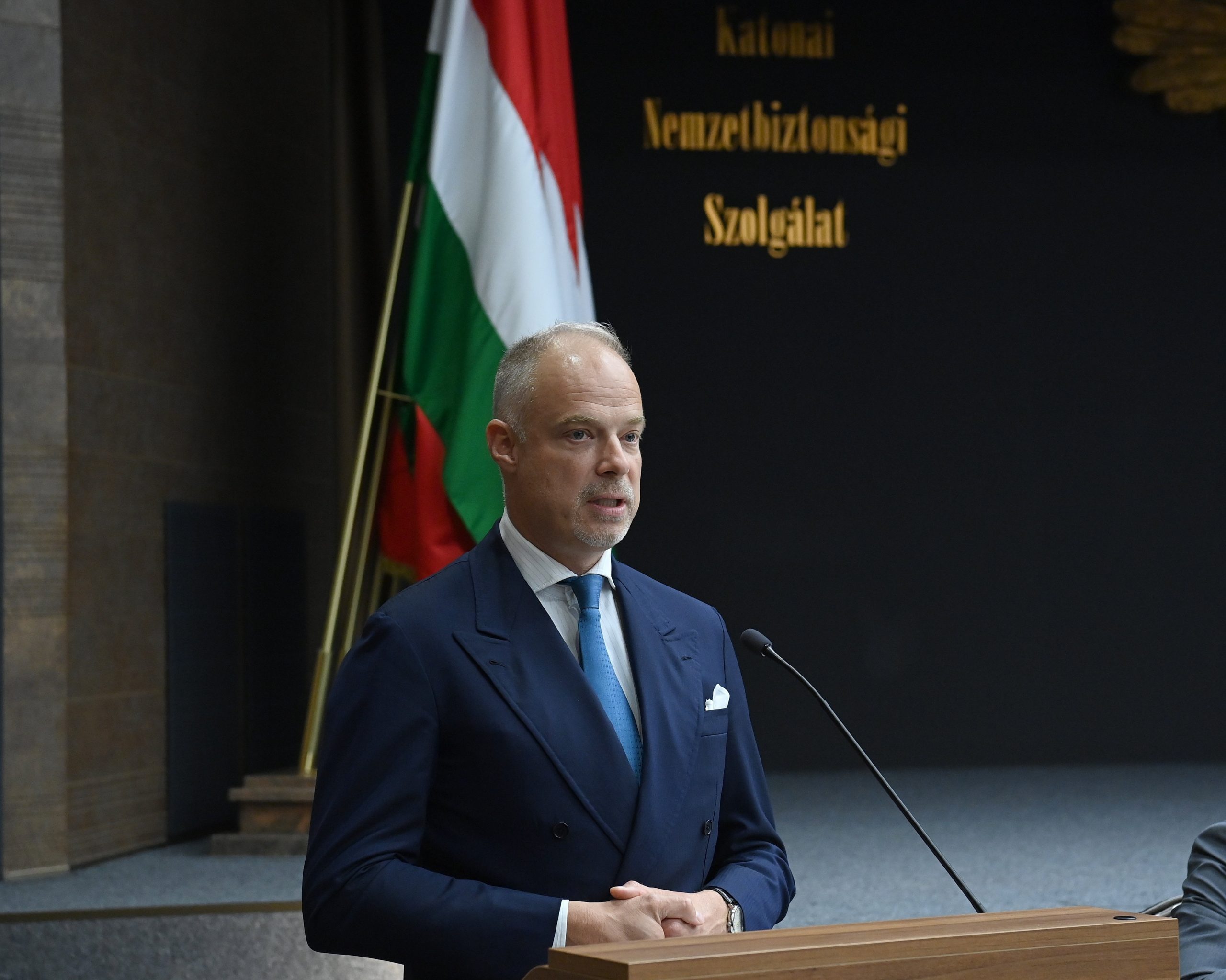 The government is doing its utmost to ensure that Hungary stays out of this war and is able to deal with the indirect consequences of war, such as the energy crisis and war inflation, the Defense Minister said.Continue reading

Regarding the new NATO strategy, he stressed that the focus should not be only on the “Russian threat,” but on a “360-degree approach,” all-around protection that includes the threat of terrorism and illegal migration, which is on the rise again at the Hungarian border.

Referring to the threat of illegal migration on the southern border, he also said that the security of the Western Balkans is of “strategic interest” to both Hungary and Germany.

On the defense budget increase, he said Hungary will reach the two percent of gross domestic product (GDP) expected by NATO members in 2023, a year ahead of schedule. Szalay-Bobrovniczky stressed that “Hungary started from a long way” but will achieve and maintain the expected level of defense spending. German defense industry companies based in Hungary will be the beneficiaries of this development “to no small extent,” and will in turn contribute to the economic development of the whole country and job creation, he added.