As part of the scheme recommended by the operative board for coordinating the economic recovery, the government will cover a maximum of half the costs of companies’ investments abroad up to 4 billion forints, Szijjártó said on Facebook.

Businesses that receive funding will have to undertake to increase their sales revenue in Hungary resulting from their expansion abroad by at least as much as they receive in support through the scheme, Szijjártó said. 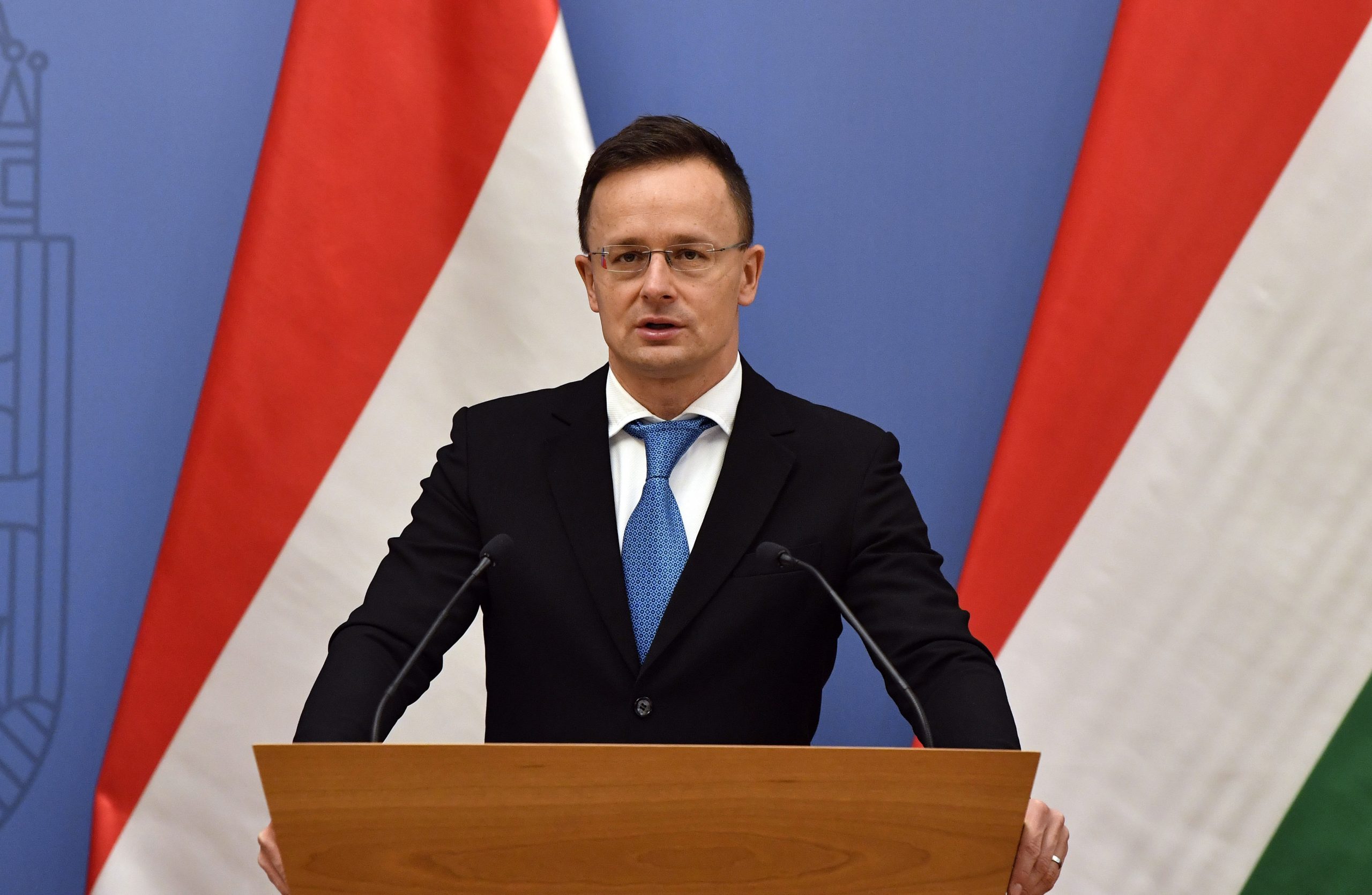 While the Hungarian economy in recent years has seen record investments by multinational companies, certain large Hungarian companies that are successful abroad have also got stronger, Szijjártó said. But many of them are now only able to increase their international market share if they establish a presence abroad by, for example, building factories, he said. Their expansion in foreign markets allows them to bring their profits back home, which is a boost to the Hungarian economy, the minister added.