Two episodes in the fourth season of the popular American show, Stranger Things, will be directed by Nimród Antal. The episodes by the Hungarian director will be episodes five and six.

The new season of Netflix’s series has been a long time coming, with the third season premiering in 2019. The premiere of the new season has been pushed back to May 27 this year due to the outbreak of the coronavirus. The new season will premiere in two parts: the first half on May 27, and the second half – including the episodes directed by Antal – on July 1, reports 24.hu.

Nimród Antal, who is a Hungarian-American film director, screenwriter, and actor, directed such Hungarian movies, for example, as Kontroll (2003), which revolves around the ticket inspectors in the Budapest Metro system, riders, and a possible killer. He also directed a biopic called A Viszkis (The Whisky Robber) (2017) about infamous Hungarian bank robber, Attila Ambrus.

Antal’s first American feature film, Vacancy, starring Kate Beckinsale and Luke Wilson, was released in 2007. He also directed the Metallica 3D concert movie/narrative story titled Metallica Through the Never (2013), and Predators (2010), starring, among others, Adrien Brody, who is also of Hungarian descent.

Antal is not the only Hungarian director working in Hollywood. Martin Scorsese has signed on to produce two of Hungarian director Kornél Mundruczó’s films, and it has been announced that Blake Lively will star in his next film called Proxy. For her role in Mundruczó’s film Pieces of a Woman (2020), Vanessa Kirby was nominated for an Academy Award.

Stranger Things is not the first series Antal has directed: he has directed two television series before. He was a guest director on Wayward Pines (2015-2016), then a regular director for Servant (2019-).

Antal also had a cameo in Robert Rodriguez’s 2010 film Machete, and has also played some bigger supporting roles in Hungarian movies. 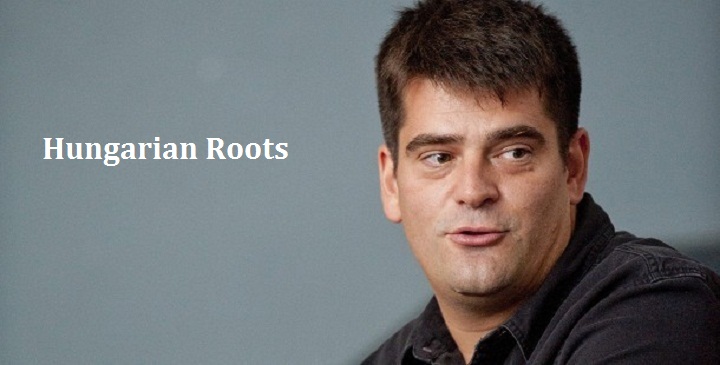 In our weekly series, we write about celebrities – artists, actors, musicians, sport stars and scientists – who have some Hungarian origin, yet only few would consider them as “par excellence Hungarians”. In many cases even the persons concerned know/knew only very little about their Hungarian roots, while others are/were proud of their “Magyar” background despite […]Continue reading

In the fourth season of Stranger Things, Eleven (Millie Bobby Brown) and the rest of the gang are in their teenage years and the plot will take place six months after the events of Season 3. Season 4 sees a new terror surfacing, something Netflix says “connects everything” and undoubtedly will be something the characters have to fight.

The other episodes will be directed by Matt and Ross Duffer (the Duffer brothers), who also wrote and produced episodes for Wayward Pines, and Shawn Levy, known for, for example, Cheaper by the Dozen (2003) or the Night at the Museum series (2006, 2009, 2014). He is also set to direct the third Deadpool movie. 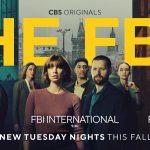