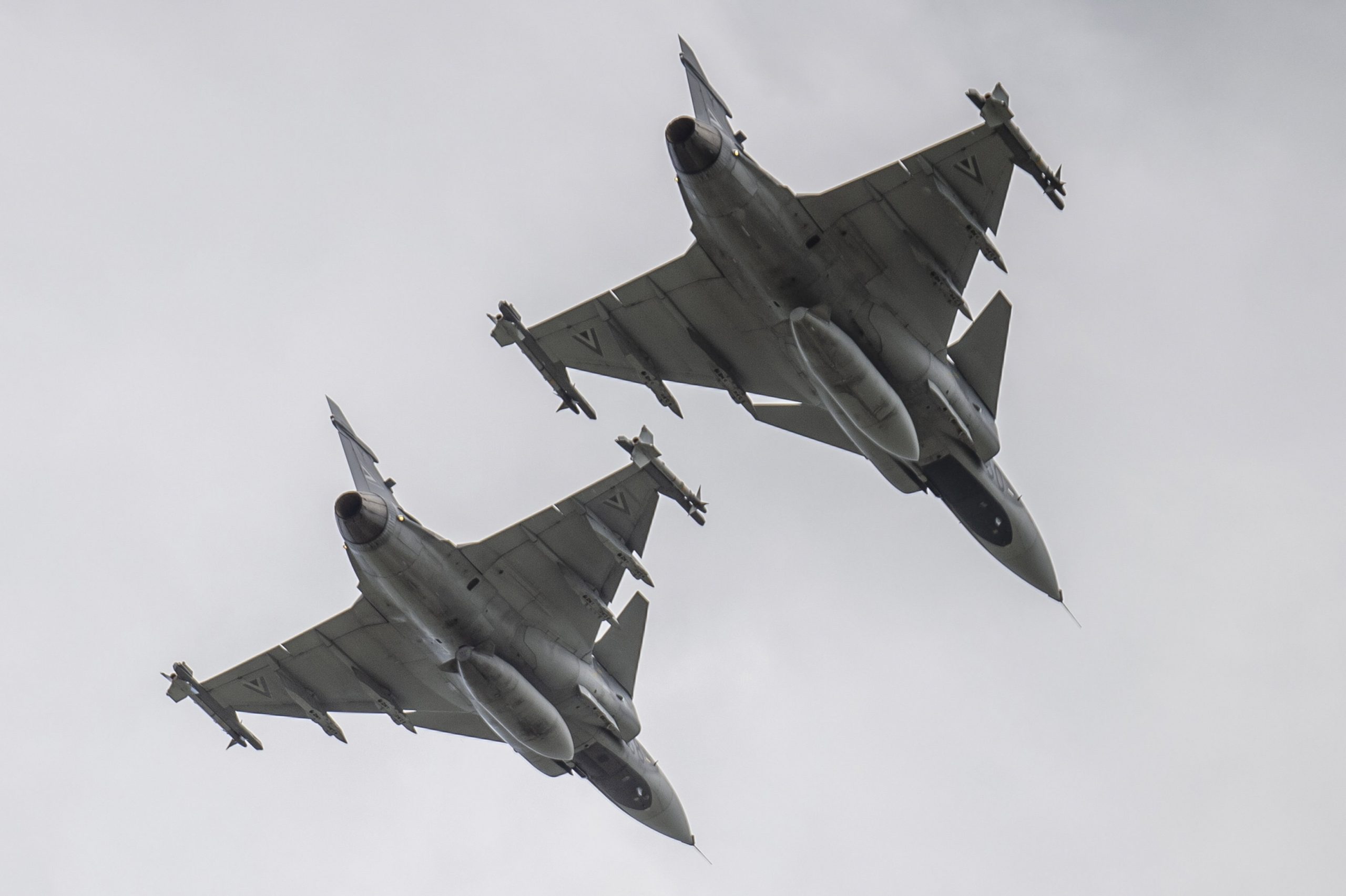 A rogue aircraft flew its way through central and south-eastern Europe on Wednesday, landing illegally in Hungary before continuing to Bulgaria, where it was found in a hangar, rtl.hu reports. The crew broke every flight traffic law, according to the director of Hajdúszoboszló airport, even threatening the airport’s custodian after being approached.

At 17:38, two Hungarian Gripen fighter jets intercepted a Beechcraft-type, two motor light aircraft after it had broken every flight traffic law upon entering and leaving Debrecen’s airspace. The plane did not react to any radio transmissions or visual signs, and its transponder was turned off. It continued through Hungarian airspace until crossing into Romania, where it was intercepted by two F-16s at 17:58. 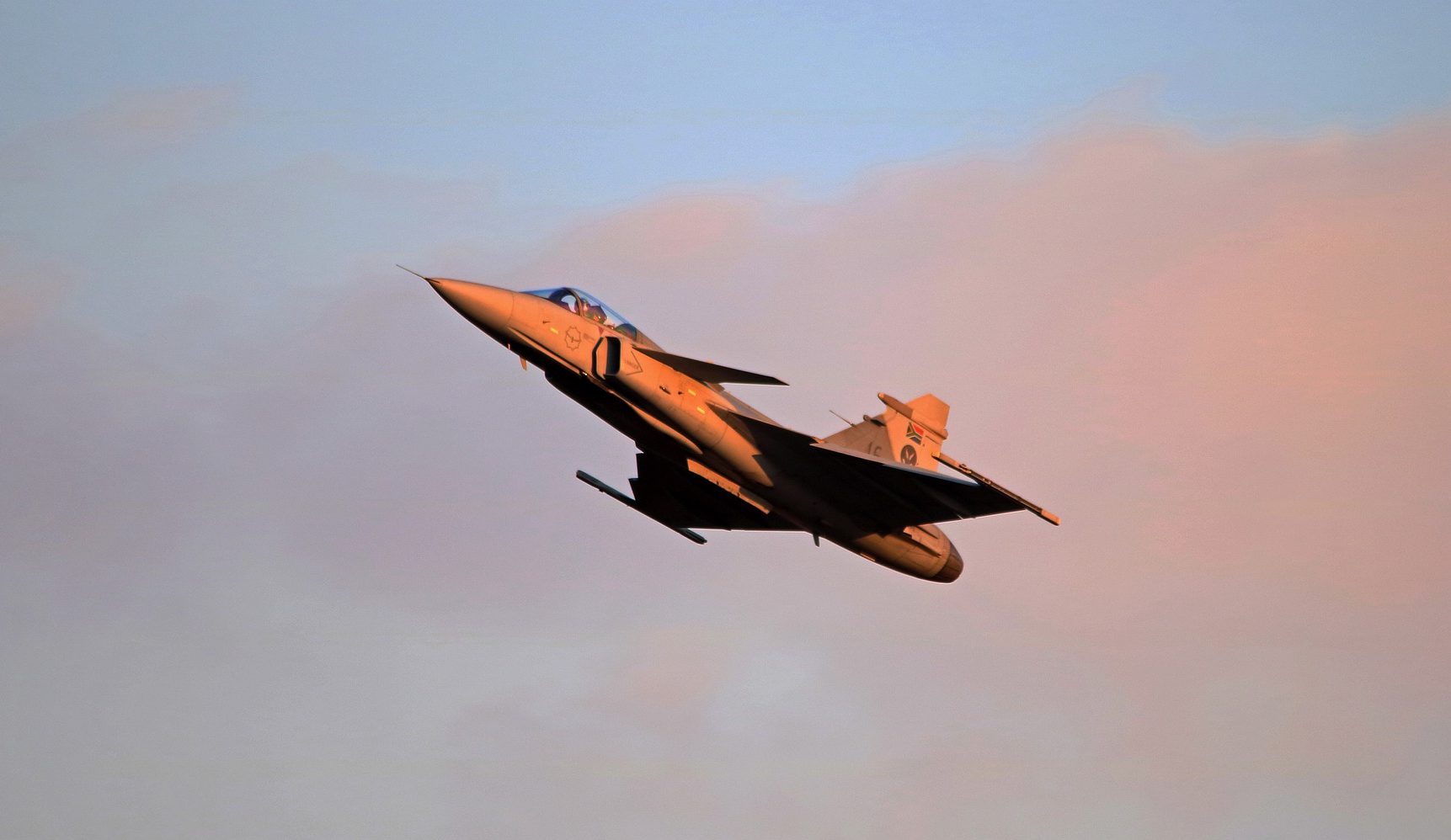 Gripens of the Hungarian military were alerted and they escorted the Piston to Szeged, Antal Kovács, the Paks nuclear power plant's communications director said.Continue reading

According to the Romanian Ministry of National Defence, the aircraft continued to be unresponsive as it continued southward. It crossed into Serbian airspace for a moment before entering Bulgaria. Bulgarian Interior Minister Boyko Rashkov said the plane refueled in Vidin, flew further East, and was later found in a private hangar near the coast of the Black Sea.

Since then, authorities have been searching for the pilot and passengers. According to RTL News, the plane was a Piper Aztec, 5–6-person light aircraft, registered in Lithuania. It had crossed into Hungary from Slovakia, where it landed without a permit at Hajdúszoboszló airport.

The plane has been associated with a Bronius Zaronskis, who, according to several Lithuanian articles, is the Commander of the Panevėžys District Branch of the Association of Reserve Soldiers of the Lithuanian Armed Forces, and Director of Nida Air Park Airport. Whether he was the one flying the plane, however, is not clear. 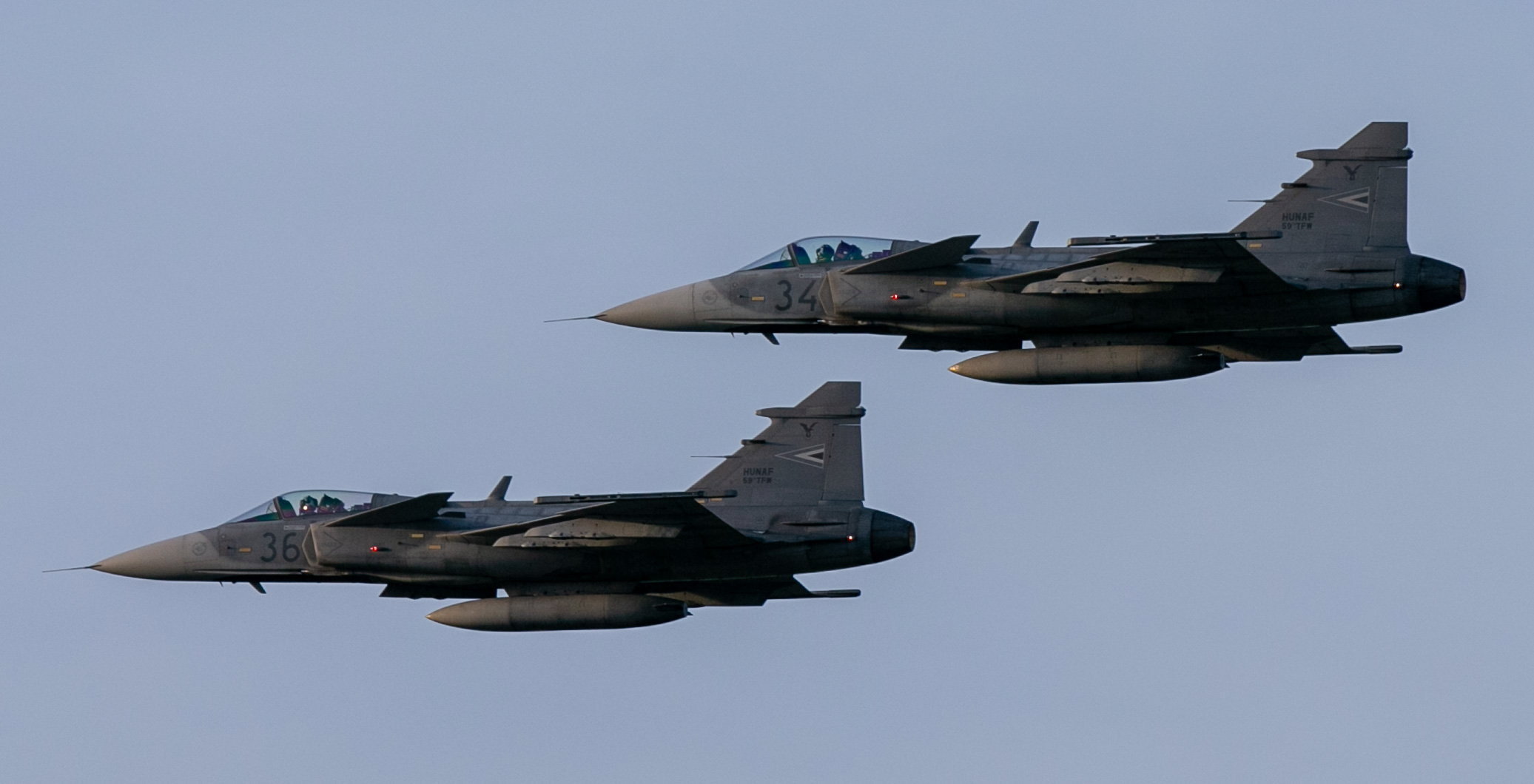 The Gripens escorted the aircraft to the Romanian border, the Defence Ministry said.Continue reading

During times of peace, civilian aircraft are not shot down in such instances, but communication needs to be reached. An extreme situation like this one, where a pilot clearly violates every protocol, has not been seen in recent history.