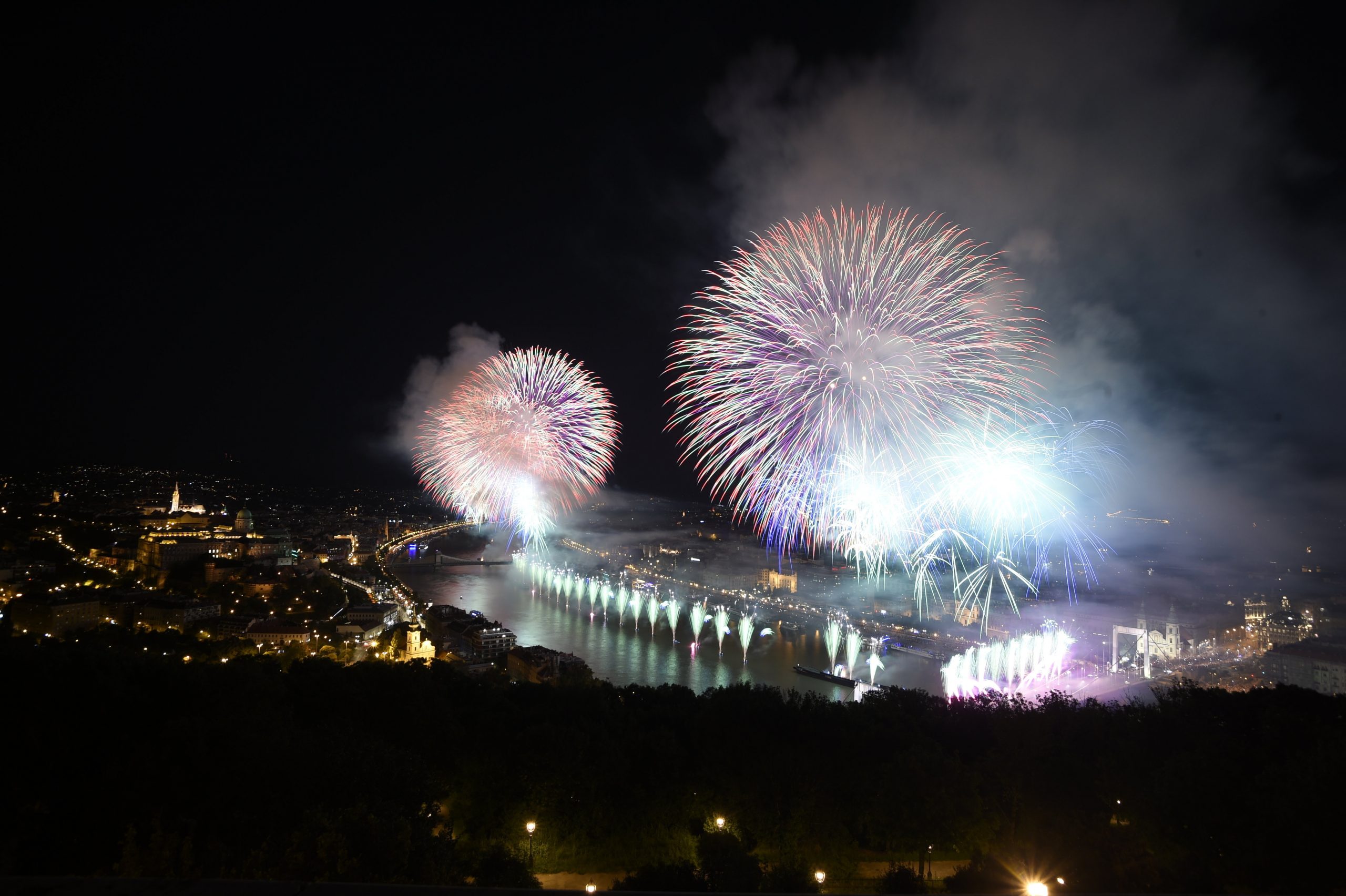 Traditionally, celebrations officially start in the morning with the hoisting of the national flag by the ceremonial guard, in front of the Parliament in Budapest. Alongside members of the government and diplomats, President Katalin Novák will also attend the hoisting of the flag, as well as the swearing-in ceremony of new military officers. Free of charge guided tours to the Parliament are also part of the official state events. Hungary’s most important national symbol, the Holy Crown, can be also be viewed free of charge. 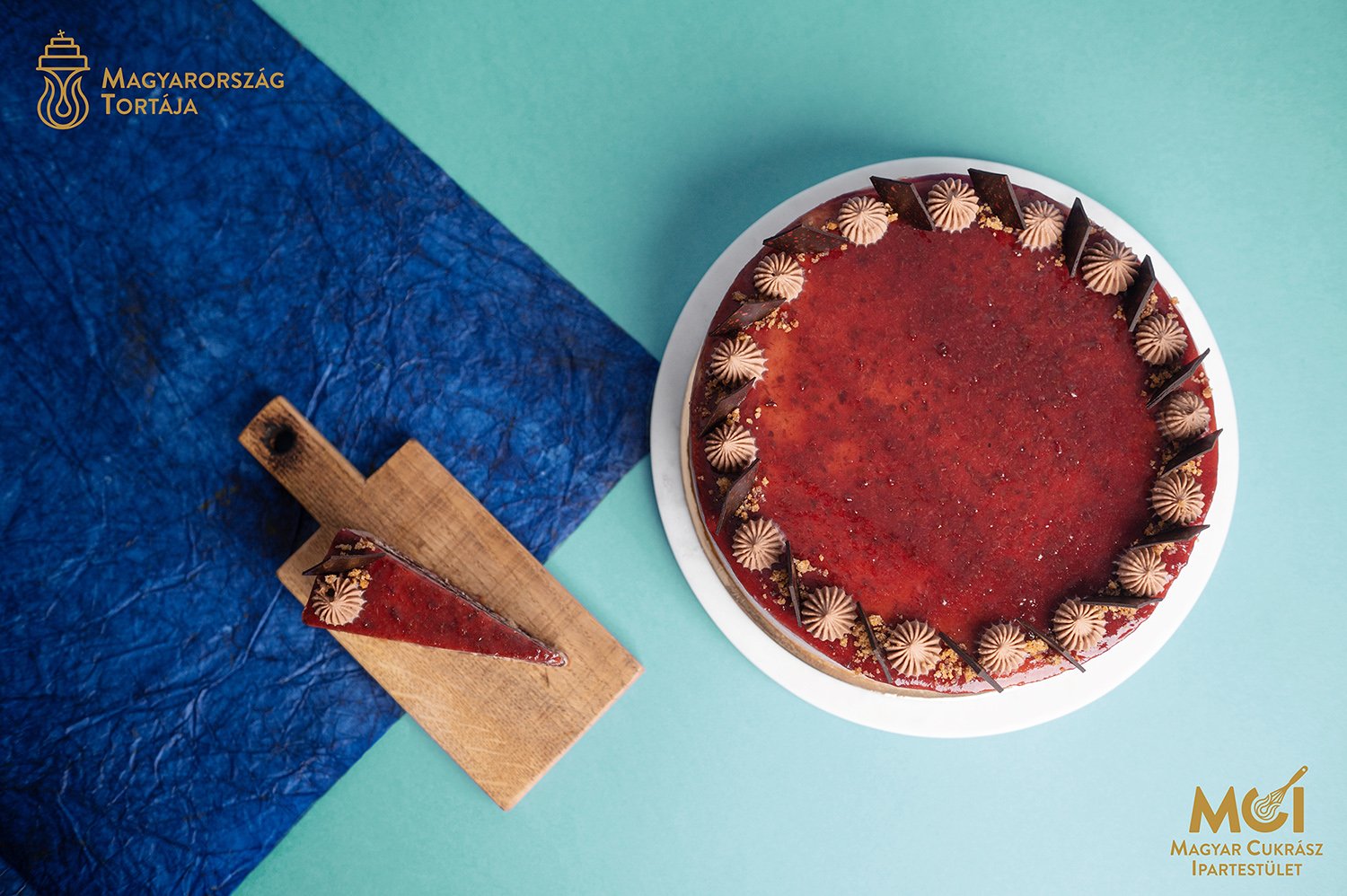 President Katalin Novák announced on Wednesday that after the events in front of the Parliament, she will travel to Székesfehérvár, the former capital of the Kingdom of Hungary during the Middle Ages. The President will deliver a speech and lay a wreath at King Saint Stephen’s statue. In the afternoon, Novák will head back to Budapest to present the Hungarian Saint Stephen Order and the Grand Cross of the Order of Merit of Hungary and to attend the traditional holy mass and the procession of Saint Stephen’s Holy Right Hand at St Stephen’s Basilica.

The commander of the Hungarian Armed Forces, Romulusz Ruszin-Szendi announced on Monday that the Hungarian Air Force will perform fly-passes over the Danube River. He said that the airshow will feature every type of aircraft the Air Force has. However, on Friday, the operative group overseeing the safety aspects of the celebrations announced that the air parade is canceled due to expected adverse weather conditions. 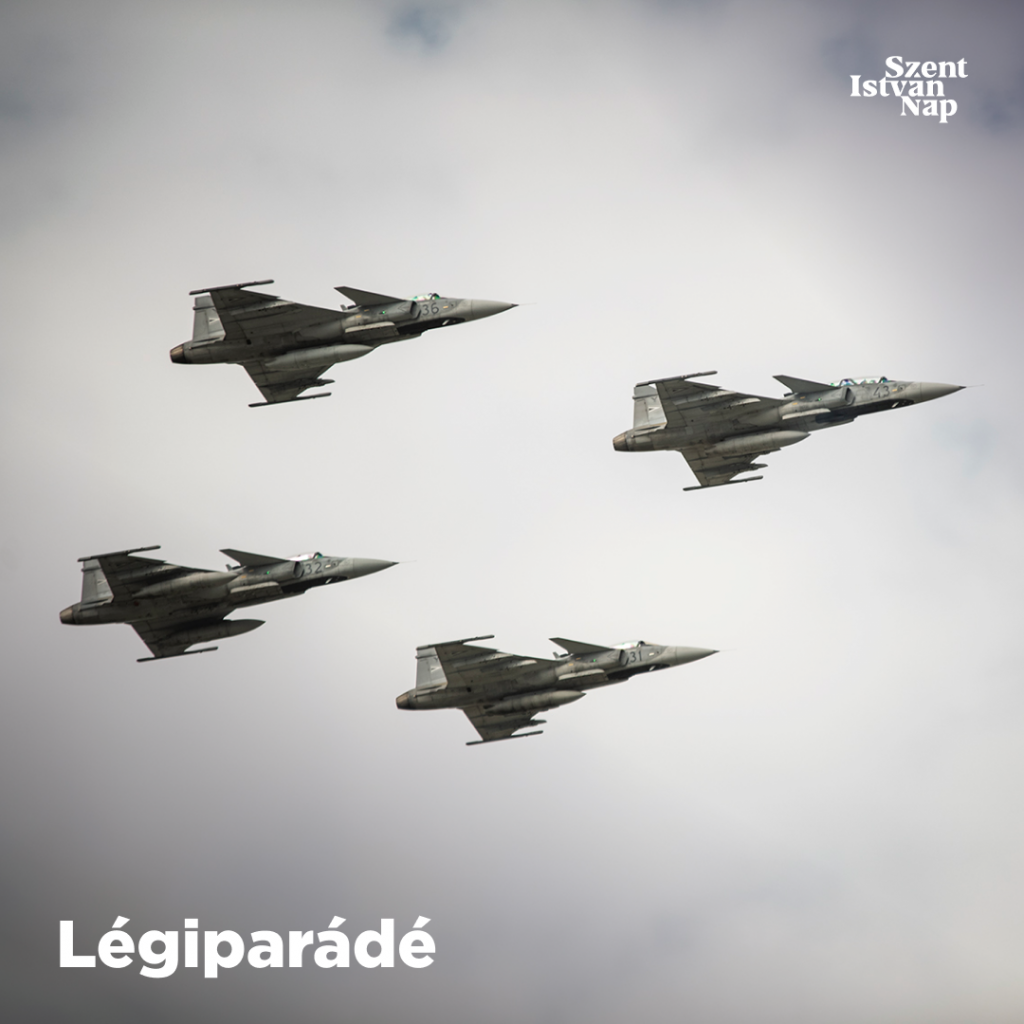 This year’s festivities span four days, from August 18th, hundreds of programs are on offer at twenty venues: family and children’s events, pop, and classical concerts as well as traditional Hungarian cuisine. The organizers are expecting even more visitors than last year’s nearly two million.

In Budapest, there will be four different main music stages. The Retro Tabán, the Road Movie Live, the “Szabadrét” Festival and the Utcazene (Street Music) Festival stages will host such well-known Hungarian musicians as Feró Nagy and the Beatrice, EDDA művek, Ivan & the Parazol and the Csík Band, the organizers announced. 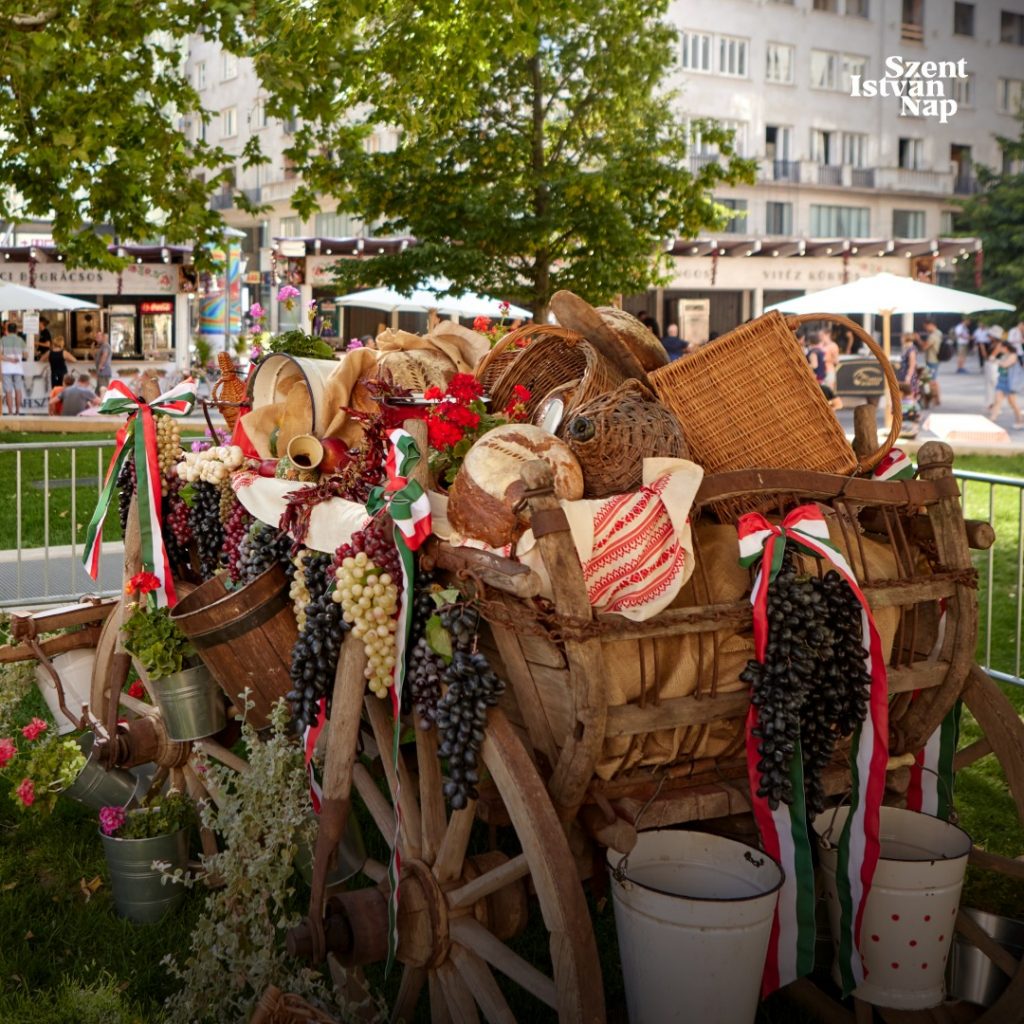 The highlight of the celebrations will be the traditional evening fireworks display over the Danube River in Budapest, about 40000 fireworks are set to go off. According to the organizers, this year viewers will be able to enjoy the biggest and most spectacular parade in Europe. The fireworks show takes the storytelling narrative that was a great success last year to the next level: this time it presents a condensed chronicle of a thousand years from the birth of Christian Hungary to the present day, focusing on the lessons of national values and the transmission of the St Stephen’s legacy to children, young people and future generations. 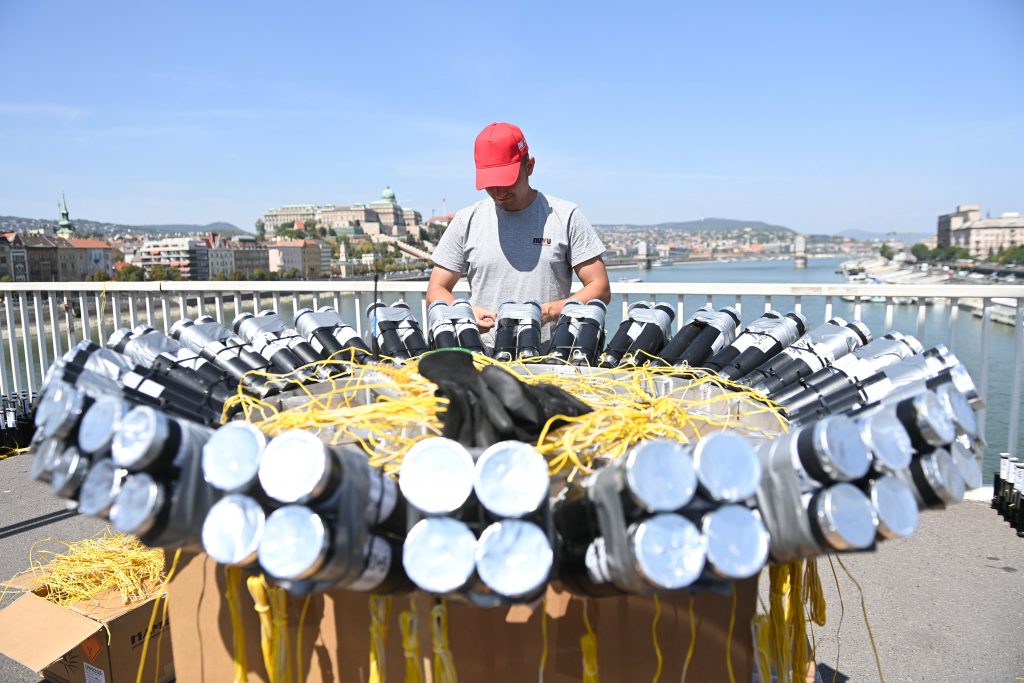 Preparations for the fireworks display (Photo via MTI/Illyés Tibor) 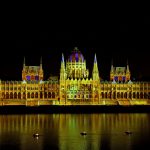 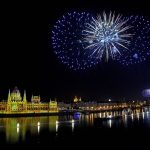