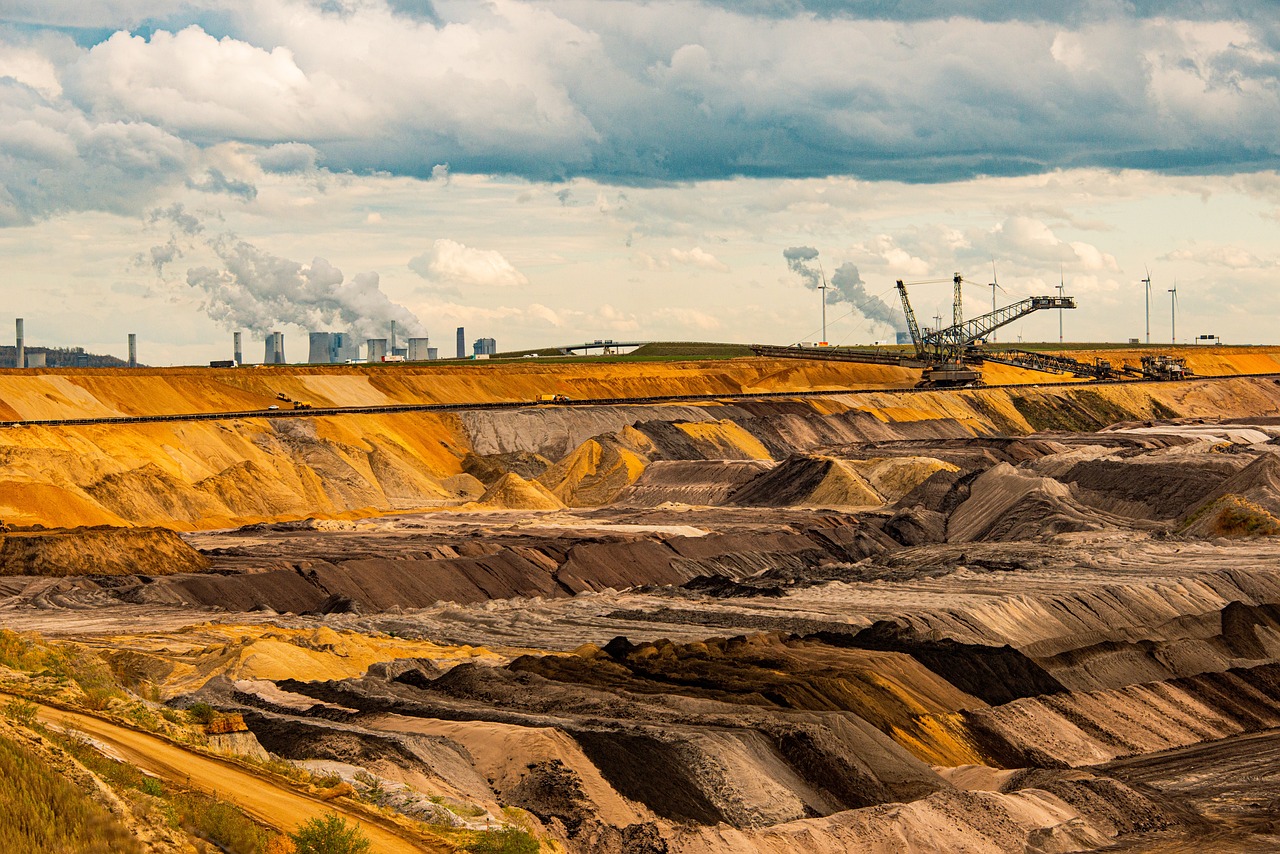 The ability of the land and oceans to absorb carbon dioxide is variable, so emissions from fossil fuels need to be dramatically reduced and not left to nature to solve the problem, the Institute for Nuclear Research (ATOMKI) said in a statement issued by the Integrated Carbon Observing System (ICOS).

According to ICOS data, natural carbon sinks such as oceans and forests are not stable and are made more vulnerable to climate change, which may even make them carbon emitters. This must be taken into account when setting climate change objectives and action plans.
They stressed that ecosystems sequester atmospheric carbon dioxide and store it in plants and soil. At the same time, they also emit carbon dioxide through plant respiration or fires. If the sequestration is greater than the emission, the ecosystem as a whole acts as a carbon sink. This delicate balance is sensitive to climate change, but is also easily disturbed by human activity.
They also mentioned the oceans, which are huge carbon sinks, absorbing a quarter of the amount of carbon from fossil fuels and thus mitigating warming. However, they stressed that it is not known how long this absorption capacity will be maintained as the climate warms, as rising temperatures and changing climate change the amount of carbon dioxide stored in the oceans in a dissolved state. 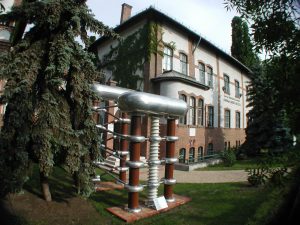 It said this calls for the rapid establishment of a large-scale, Earth-wide greenhouse gas monitoring system, for which the infrastructure operated by ICOS Europe could serve as a good example. Hungary became a full member of the European ICOS consortium on 1 January this year. ATOMKI operates the ICOS monitoring network, currently the only monitoring station in Hungary, placed on the TV tower near the Southern town of Pécs, which monitors the concentration of carbon dioxide, methane and nitrous oxide in the atmosphere as a result of human activity. 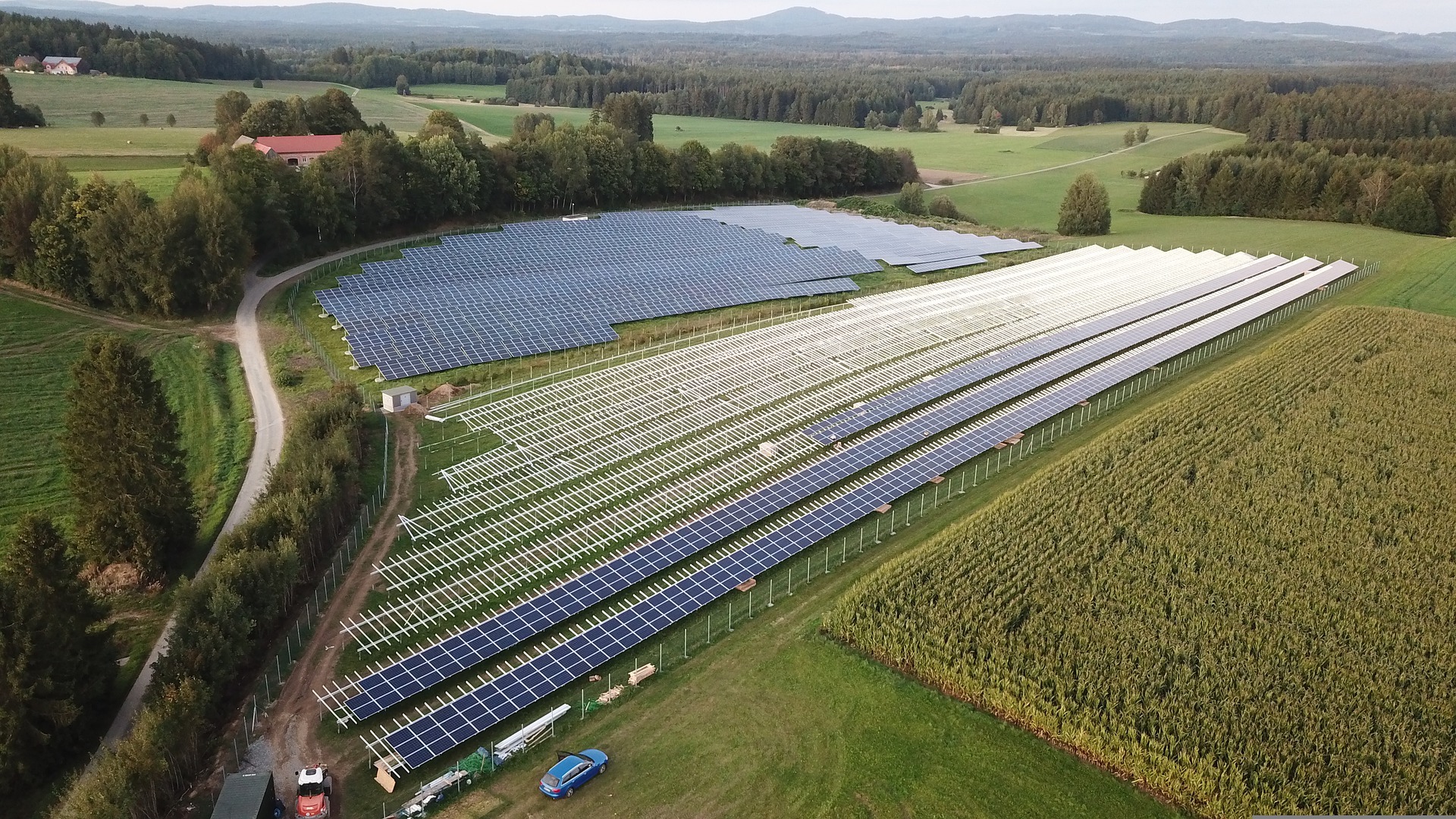 Nuclear energy is a cheap, safe, and sustainable energy source, Péter Szijjártó said at the Sustainability Expo in Thailand.Continue reading