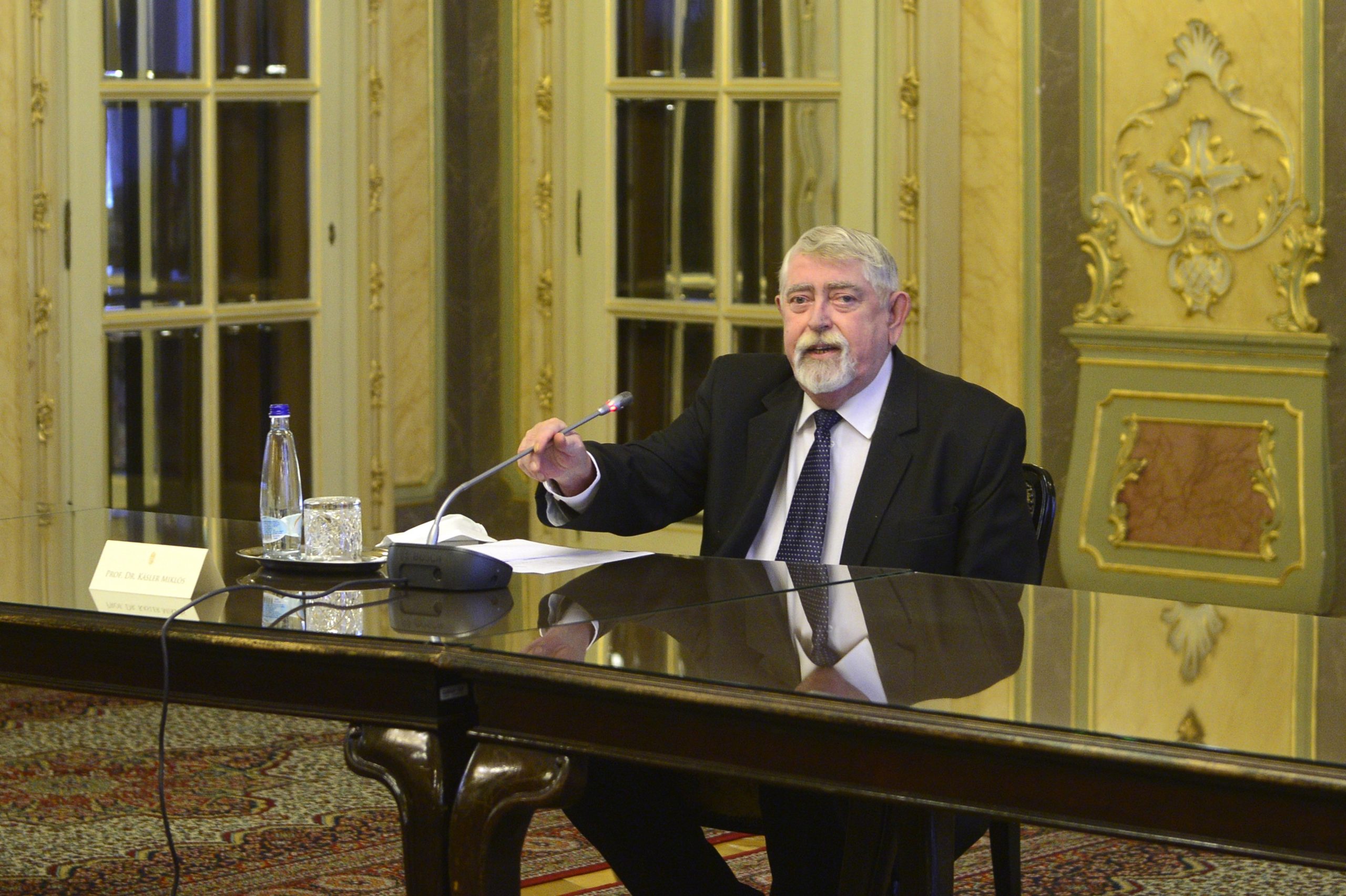 The fifth wave of the coronavirus epidemic has begun in Hungary, and if there is no new mutation and no significant increase in the number of infections, the number of daily infections could reach 13,000 at its peak, with 8-9,000 people hospitalized, Miklós Kásler, Minister of Human Resources, told InfoRádió in an interview.

The fourth wave is still not completely over, said Miklós Kásler, the Minister of Human Resources. Meanwhile, based on the rate at which the virus levels in wastewater are rising and the fact that the so-called R-number (how many people are infected by one person) has risen from 1 to around 1.4 percent in the last few days, it is clear that the omicron wave is expected to hit between January 1 and May 1, Kásler said.

Current estimates suggest that up to 2.5-3 million people in Hungary could be infected, but only a fraction will be seen as official cases. On the worst days this could mean 50-70,000 cases and up to 30,000 people could be hospitalized.Continue reading

The Minister predicted that during this period, the number of daily infections could reach or even exceed 13,000. The number of patients needing hospital care could reach 8-9,000 at the peak of the fifth wave, while the daily mortality rate could be around 200, he said, adding that these figures could be reached if no new mutation is introduced and if we cannot significantly increase the vaccination coverage during this period. The healthcare system can cope with more than this, he said.

Kásler is absolutely certain that the need for a fourth vaccine is a possibility, and the health government is taking it into account. Based on immunological studies, it seems that the expected time for the fourth vaccination is not four months after the second vaccination, but longer, but the immunological results will only be known when 4-5 months have passed after the third vaccination and experts can measure the results, he said. Miklós Kásler also pointed out that the course of the epidemic and the outcome are influenced not only by age but also by the presence of other diseases.