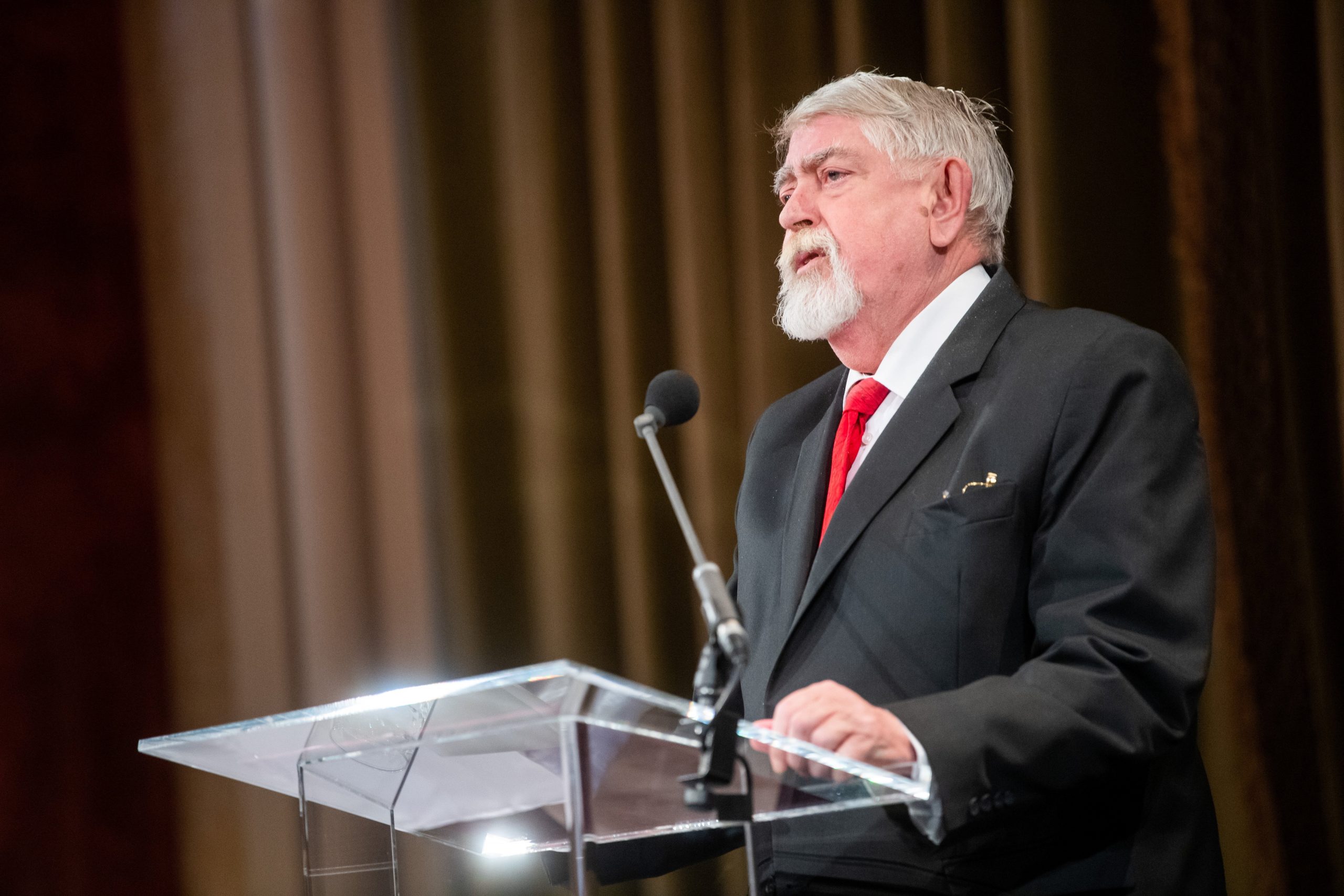 Hungary’s government remains committed to its reform of the health-care sector, one of the key pillars of which is the Healthy Budapest Programme (EBP), the minister of human resources said on Tuesday.

Under the EBP, the government is spending some 700 billion forints (EUR 2.0bn) on upgrading hospitals and outpatient clinics in and around Budapest, Miklós Kásler told a press conference. 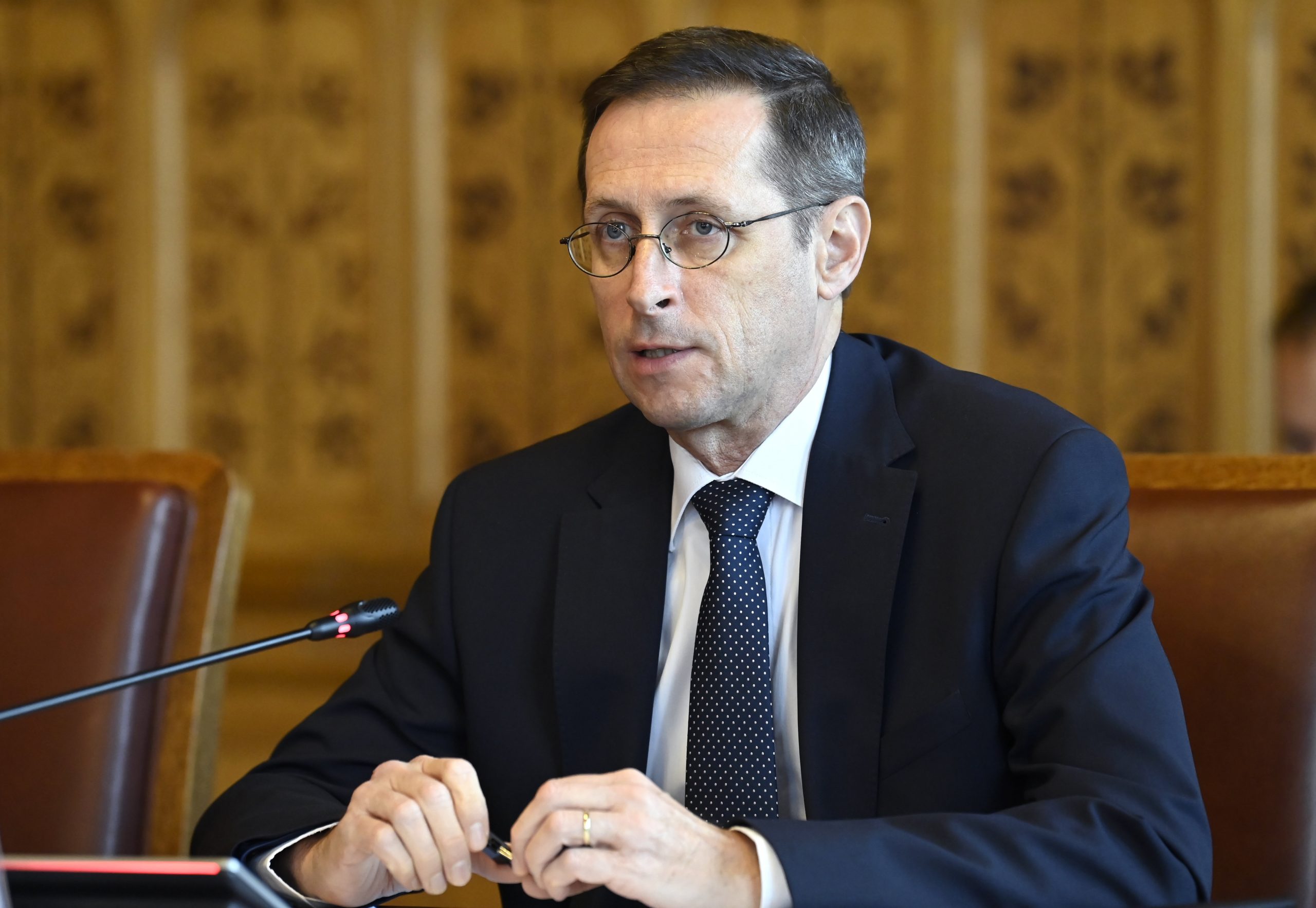 Among others, the spending cuts will seriously affect the opposition-led capital city, and next year's investments.Continue reading

Since 2010, the Fidesz-led government has spent 1,700 billion forints more on health care than the previous Socialist governments and has approved a previously unseen range of hospital developments, Kásler said.

In contrast, the previous governments had cut the health-care budget by 600 billion forints, wanted to privatise the sector, introduced co-payments for doctor’s visits and hospital stays, shut down hospitals and closed the National Psychiatric and Neurological Institute (OPNI), he said.