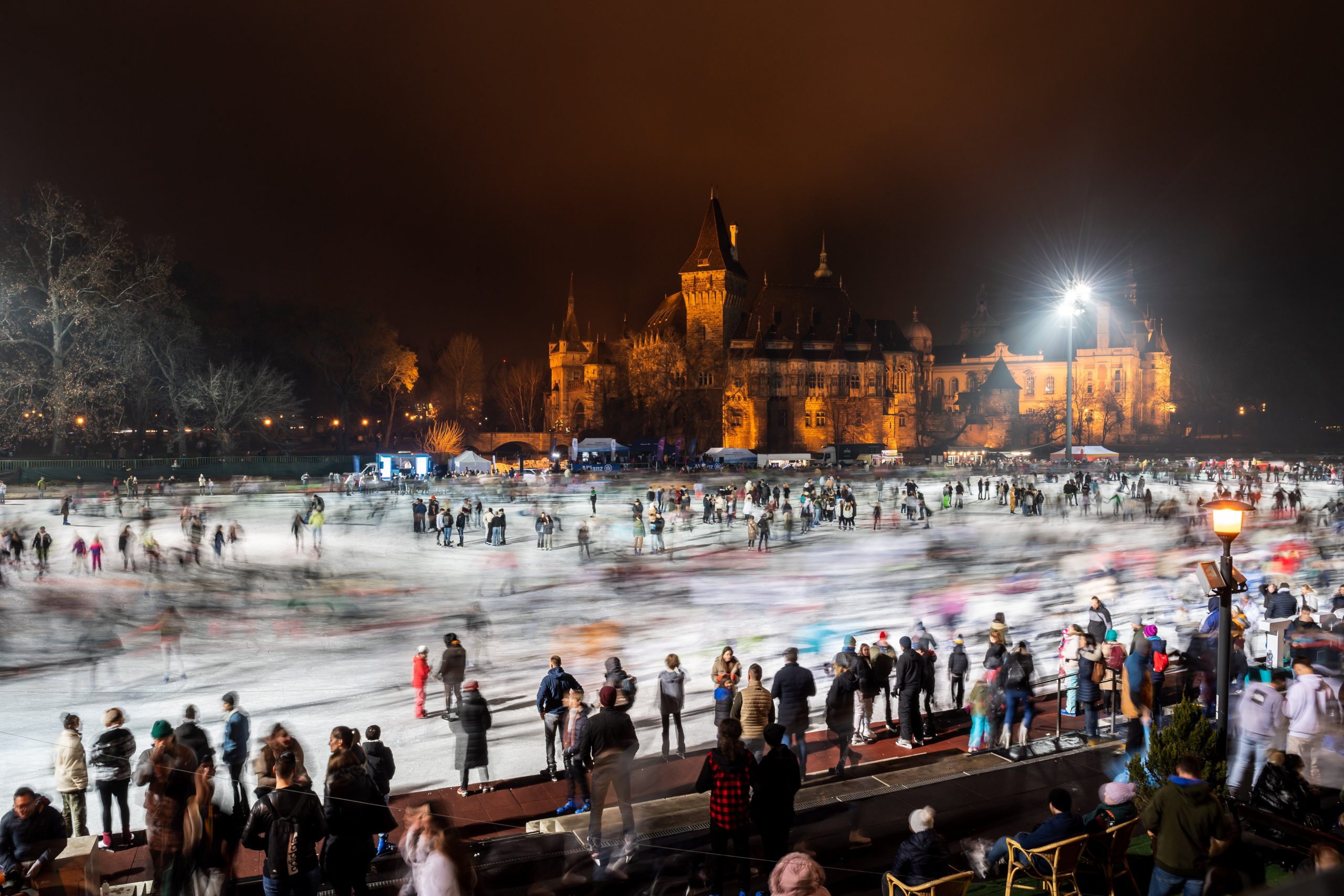 On January 7, the Night of Ice Rinks and the Hungarian Ice Hockey Day were held in Hungary, joined by dozens of venues. The events attracted a lot of people, and in many places, for example, a disco was waiting for visitors.

The Hungarian Ice Hockey Association has organized the Night of Ice Rinks for the seventh year, which is becoming more popular every year, public television channel M1 reported in its News program. In light of the event, hundreds of skaters visited Europe’s largest outdoor artificial ice rink in Városliget in the heart of Budapest, which covers an area of approximately 12,000 square meters. 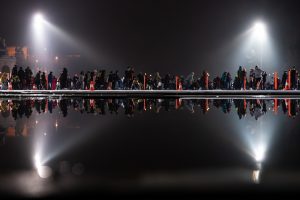 Visitors at the Városliget Ice Rink could enjoy the skating and ice disco until midnight.

Moreover, there were programs not only in the capital during the weekend, but also in many rural towns. In Békéscsaba in southern Hungary, the ice rink operators joined the national Ice Rink Night initiative for the sixth year. As part of this, all-day programs, group competitions, and fun tasks awaited those interested. 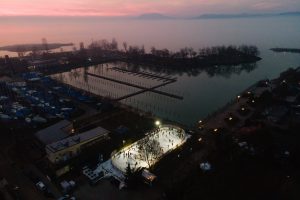 The ice rink in Balatonboglár at Lake Balaton is beautifully situated on the shores of the lake, and its important feature is that hockey matches can be played on it.

In Zalaegerszeg in western Hungary, the surface of the city ice rink was made colorful for the event, and visitors were awaited with a disco. In Debrecen in eastern Hungary, the party on the ice also lasted until late at night, and people could also try ice hockey. In Balatonboglár at Lake Balaton, the ice rink on the waterfront could be enjoyed for a long time as well by the skaters on Saturday night.