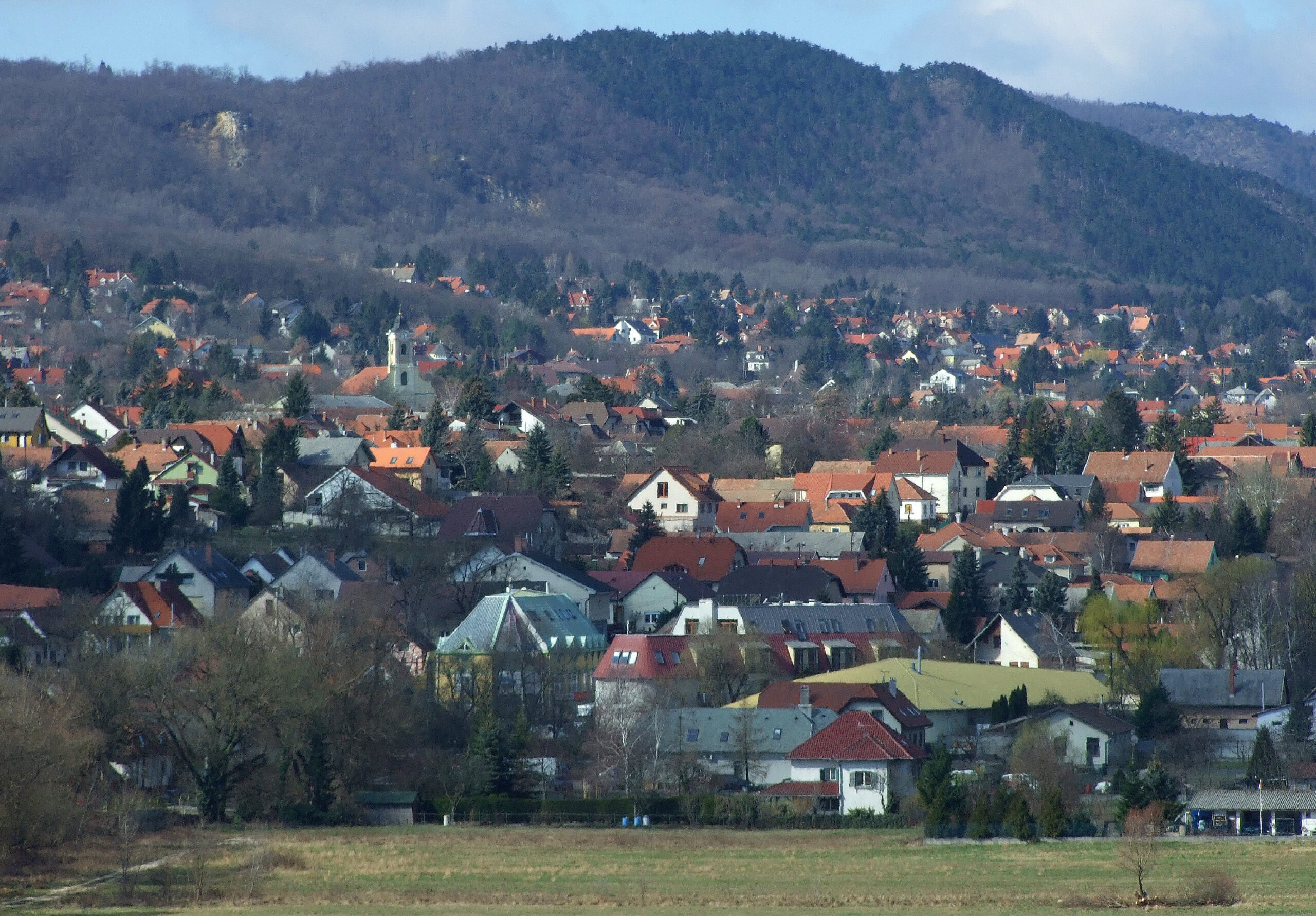 The popularity of the Budapest agglomeration remains unbroken despite the sharp rise in prices, Portfolio reports. Plot prices of up to HUF 100 million (EUR 2,800) are not uncommon in the most up-and-coming municipalities.

Although the sharp rise in prices has mainly occurred in the last year and a half, the wave of people moving out started somewhat earlier. Between 2018 and 2021, Pest County had nearly 48,000 more inhabitants, while the population in Budapest decreased by nearly 26,000.

The consequence is that the demand for houses and flats is also driving up prices, and the rate of increase is astonishing: The average price of second-hand residential property in the Budapest agglomeration rose to HUF 49.5 million (almost EUR 140,000) in the first to the third quarter of 2021, 32% higher than in 2020. However, all sectors in the metropolitan agglomeration experienced significant price increases. 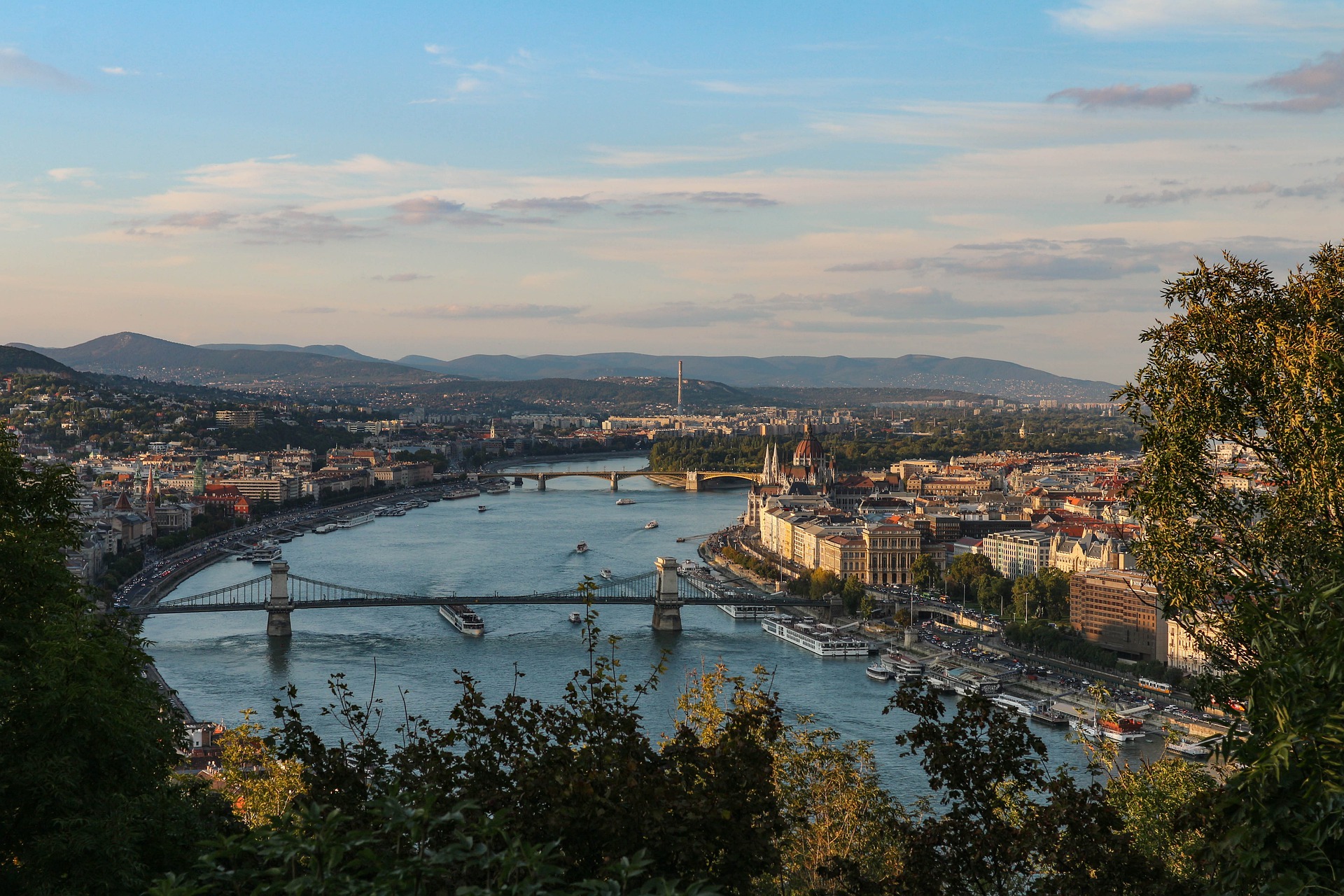 Sellers asked for more than one million forints per square meter in January this year.Continue reading

The rapid urbanization of the agglomeration is putting a strain on local infrastructure, with suburban rail development and bypasses being built at a much slower pace than the development of new parcels of land and new neighborhoods of detached houses. The slower expansion of public transport could push commuters to Budapest (if there is any question of not driving between the agglomeration and Budapest), which is also causing increasing problems in terms of car traffic.

In the featured photo: Solymár. Photo by Csaba Jászai/MTVA