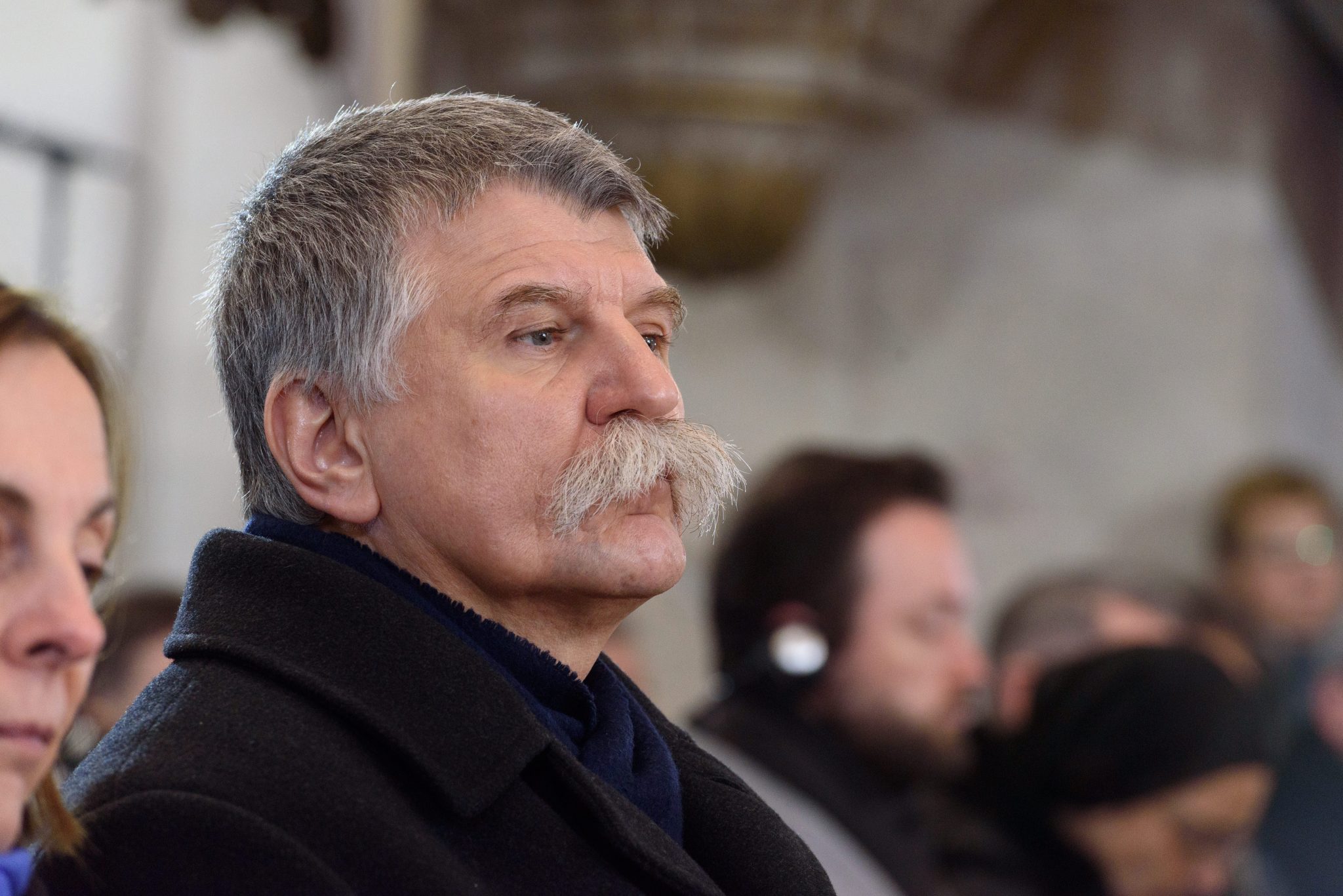 Speaker of Parliament László Kövér has slammed a Norwegian TV commercial featuring a gay Santa Claus for “desecrating one of our children’s favourite holidays”.

The four-minute spot titled “When Harry met Santa” was produced by the Norwegian postal service to mark 50 years since the decriminalisation of homosexuality in Norway. It shows Santa delivering gifts to the clip’s other titular character, Harry, over several years. Harry is then seen writing a letter to Santa that reads “All I want for Christmas is you.” The clip ends with Harry and Santa embracing and kissing.

“There’s a limit to everything except vileness and absurdity,” Kövér said when asked to comment on the advert in a video interview to pro-government hirado.hu on Thursday. “We haven’t seen such ugly and disgusting provocation against our faith, our religion and convictions in a long time.”

The speaker said what made the ad worse was that it was produced by a state institution “and not uncle Georgie Soros’s NGOs”, adding that commercials like these were “a sly abuse of Christian patience”.

Asked what he thought of “the inability of certain politicians to rise above their immediate interests for the sake of protecting children”, Kövér said that if his grandchildren had to live “in a world in which society shares no common values or interests, it would be a dangerous world and one hard to live in”.