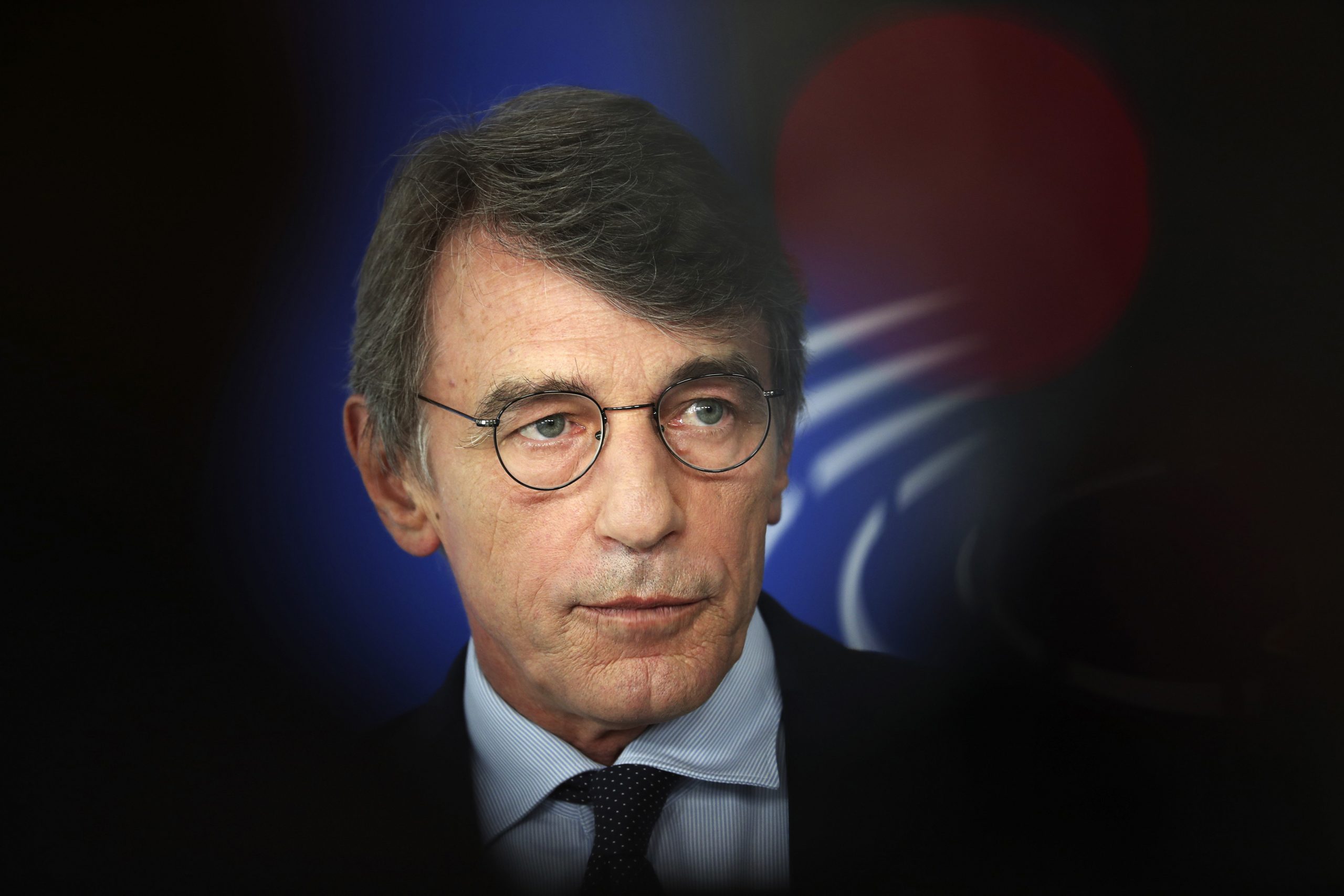 Parliamentary Speaker László Kövér on Thursday expressed his condolences over the recent death of David Maria Sassoli, president of the European Parliament.

In a letter sent to Roberta Metsola, managing head of the EP, Kövér said he was deeply shocked at Sassoli’s unexpected death, and spoke highly of the late official’s efforts to promote dialogue on the future of the European Union and build closer ties with national parliaments.