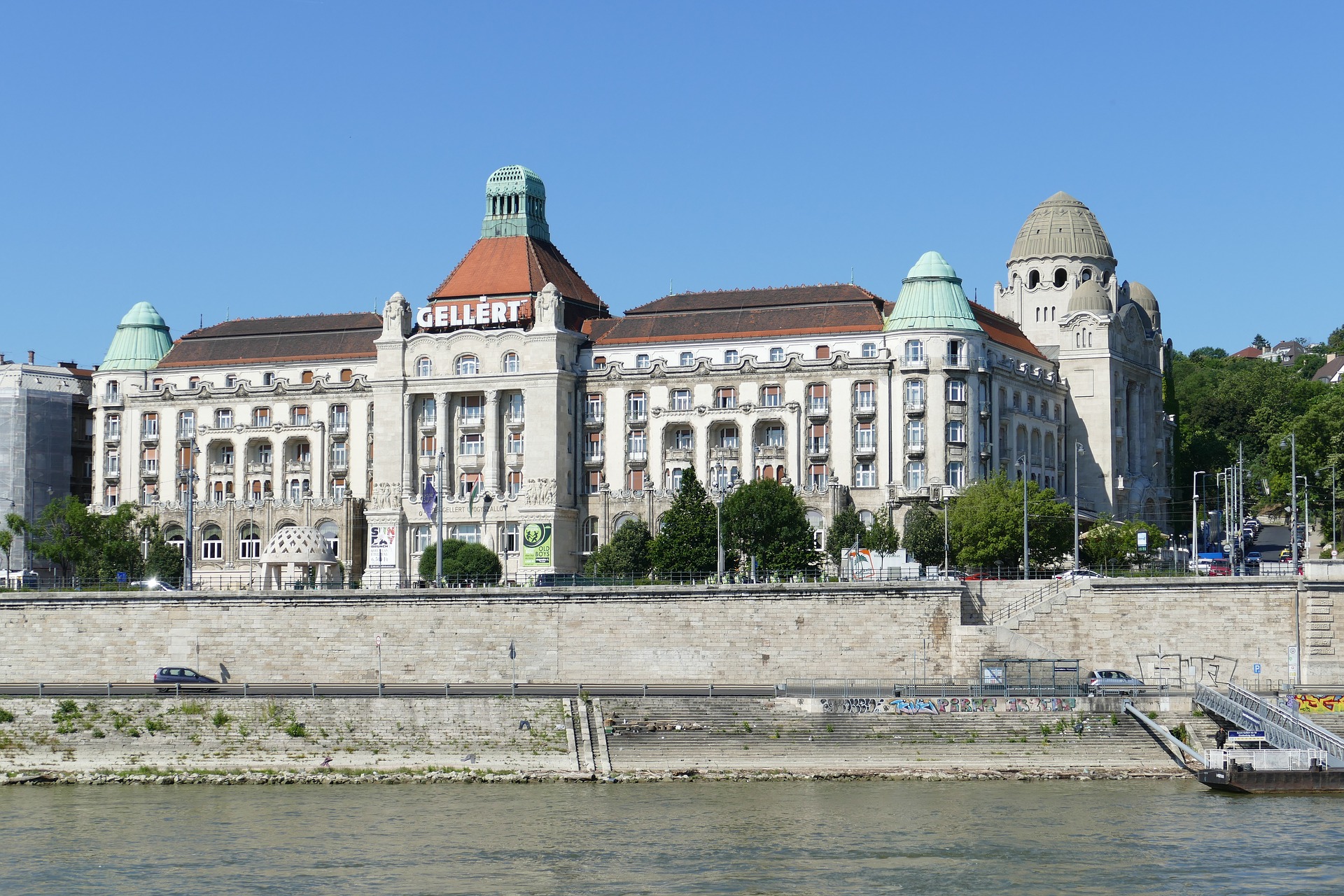 The Hotel Gellért in Budapest will close for renovation on December 1. The 103-year-old building will reopen its doors as a 5-star luxury hotel. Until the closure, it is possible to visit the hotel once again as part of a tour.

The Danubius hotel chain had agreed with real estate developer Indotek before the end of 2019, that the building would be completely renovated after the sale, with the exterior remaining in its original form due to monument protection. Once the renovation is complete, a 5-star luxury hotel will await guests on the Buda side, right next to the Liberty Bridge. The Gellért Bath, located behind the hotel, is not affected by this project since it is owned by the city.

The traditional Gellért hotel and bath, built in the eclectic style of the Vienna Secession, got its name from Bishop Gerhard of Csanád, who suffered a martyr’s death in 1046 as a missionary of the first Hungarian King, Saint Stephen I. The hotel was opened on September 24, 1918 (Gerhard’s memorial day), next to the Franz Joseph Bridge (Liberty Bridge) on the Buda side. In the years to come, the hotel and spa became one of the most prestigious of its time, not only in Hungary but also in Europe. After the Second World War, it took two decades for the building to shine again in its former glory. Subsequently, numerous celebrities and politicians have chosen the traditional hotel for their accommodation in Budapest such as Reza Shah Pahlavi, the King of Nepal, the Dalai Lama, Antony Quinn, Kirk Douglas, Marina Vladi, Jane Fonda, Pablo Casals, Arthur Rubinstein, Otto von Habsburg, Richard Nixon, Yehudi Menuhin, Maximillian Shellnek, and Andrew-Lloyd Webber.

In order to visit the hotel in its old form for the last time, guided tours of the building will be available until its closure on December 1st as part of the “Gellért Grand Finale” campaign. In addition, it is possible to participate in dinners with concerts, where you can taste the traditional Gellért dishes. 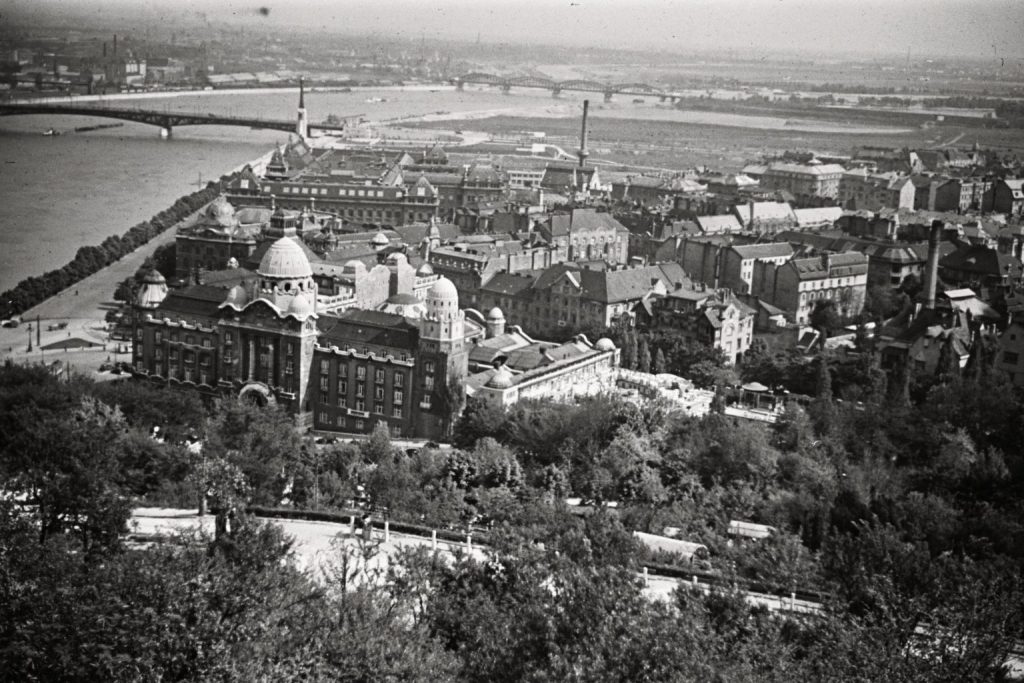 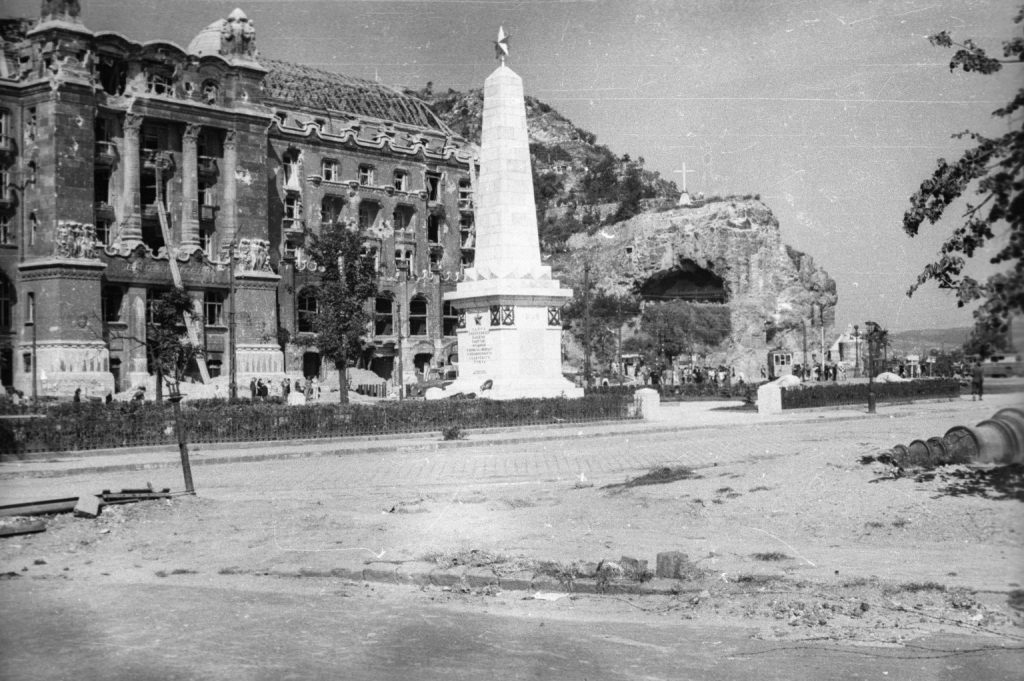