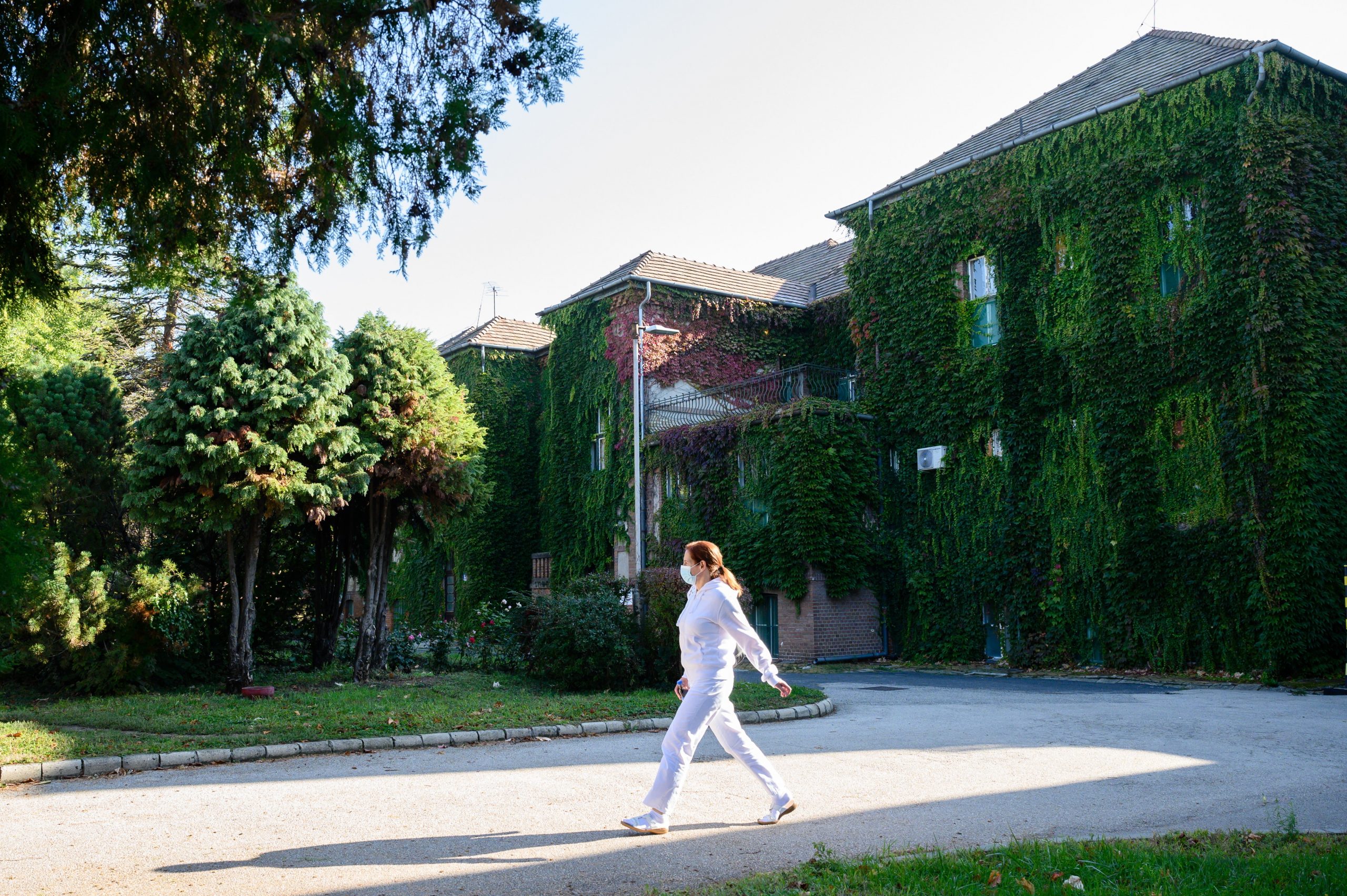 Former director of Székesfehérvár’s Szt. György Hospital István Csernavölgyi, who was fired during the 1st wave of the pandemic for delays in providing information, was ruled to get some HUF 28 million (EUR 78,700) compensation. It was established that the Ministry of Human Resources’ (EMMI) comments, made at the time, were capable of damaging his reputation. Following an appeal by the hospital, the case will, however, roll on.

Csernavölgyi was fired back during the 1st wave of the pandemic. In mid-April, the government began to prepare for possible mass coronavirus infections and, in connection, to increase the number of available spaces in hospitals. The Ministry of Human Resources (EMMI) instructed these institutions to free up 60% of their beds in just a matter of days. Meanwhile, several hospital directors were fired for failing to adhere to strict regulations made during the state-of-emergency.

One of them was István Csernavölgyi, who served as the director of the hospital for 10 years. Minister of Human Resources Miklós Kásler, called on the director to leave his position with the reason that the institution failed to provide electronic data on time during the coronavirus epidemic.

Back then, Csernavölgyi said he believed such a mistake could happen anywhere. An internal committee also established that he did not make the mistake he was accused of.

Later on, he was also ruled in favor at the first instance, but the Tatabánya court only ordered the hospital to pay Csernavölgyi for his unpaid wages, resulting in the hospital not being the only to appeal the decision, but Csernavölgyi also did so.

He described the Ministry’s and Kásler’s statements as false allegations. He also stated that they were reverting to some controversial methods, claiming that after his dismissal, they were doing everything possible to prove “false allegations”. They pursued investigations in the hospital, asked his colleagues and friends about him, and even threatened him not to take further action. But nothing was eventually found by the authorities, Csernavölgyi said.

Now, the Győr Regional Court of Appeal established that Minister Miklós Kásler’s words at the time were capable of damaging the reputation of the director. According to the binding decision, the hospital (the doctor formally challenged the hospital) has to pay HUF 24 million (his unpaid wages) for Csernavölgyi, plus HUF 4 million recompense.

“This case is not about the money,” he said, explaining that “I am seeking my justice, and I owe this to my family, my friends, and my former colleagues who were there when I had to leave the hospital. The place where I have been working for decades. I was healing in the morning and out on the streets in the evening.” 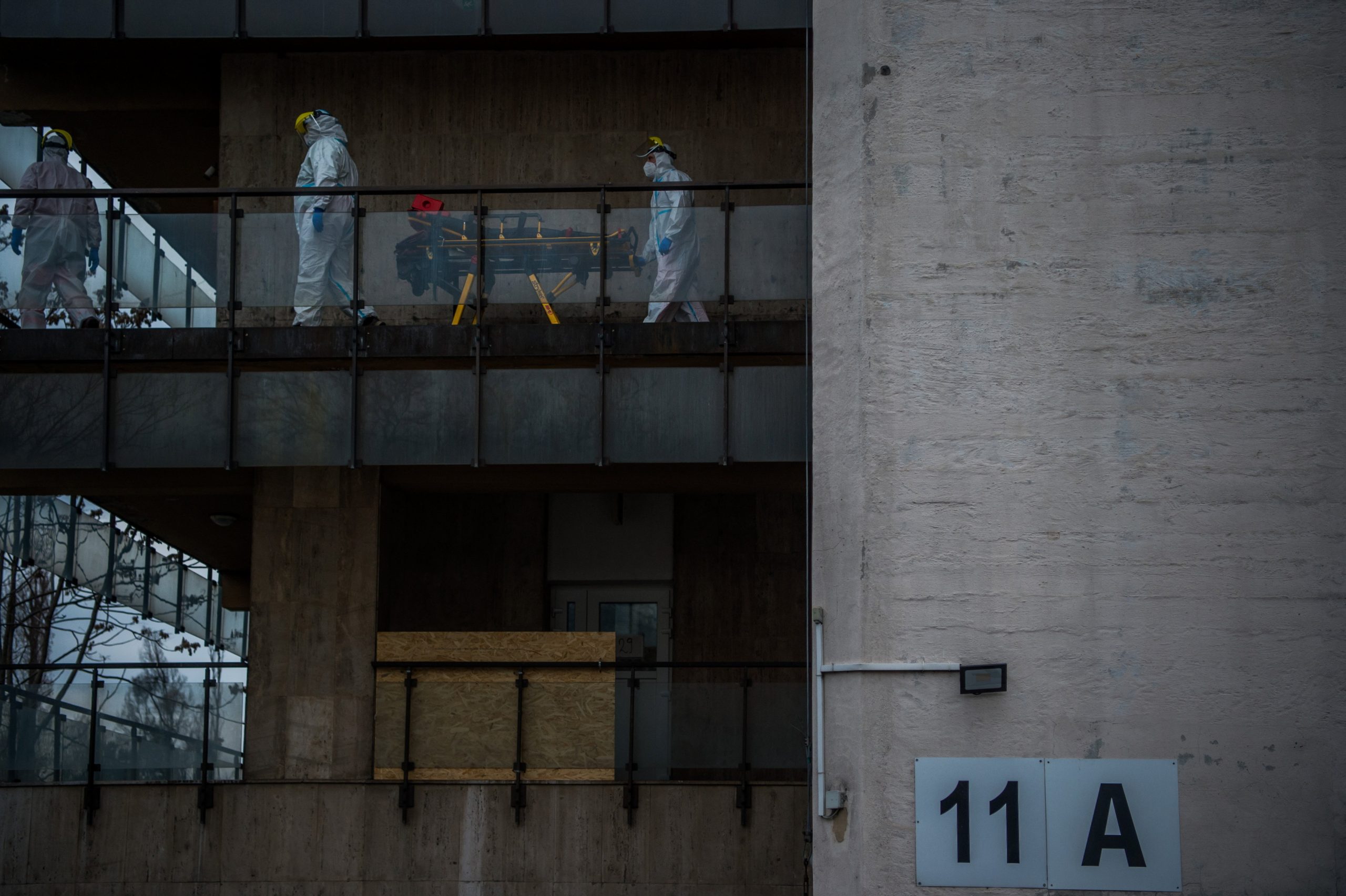 PMO head Gulyás said on Thursday that "court decisions must be respected," then on Friday the government issued the decree to gain control over the case.Continue reading

Despite that the topic came up at the PMO Head’s press conference on Wednesday, and Gergely Gulyás said the court ruling should be respected, the new leadership of the Székesfehérvár hospital apparently don’t want to let it go. They recently announced that they would turn to the Curia of Hungary.