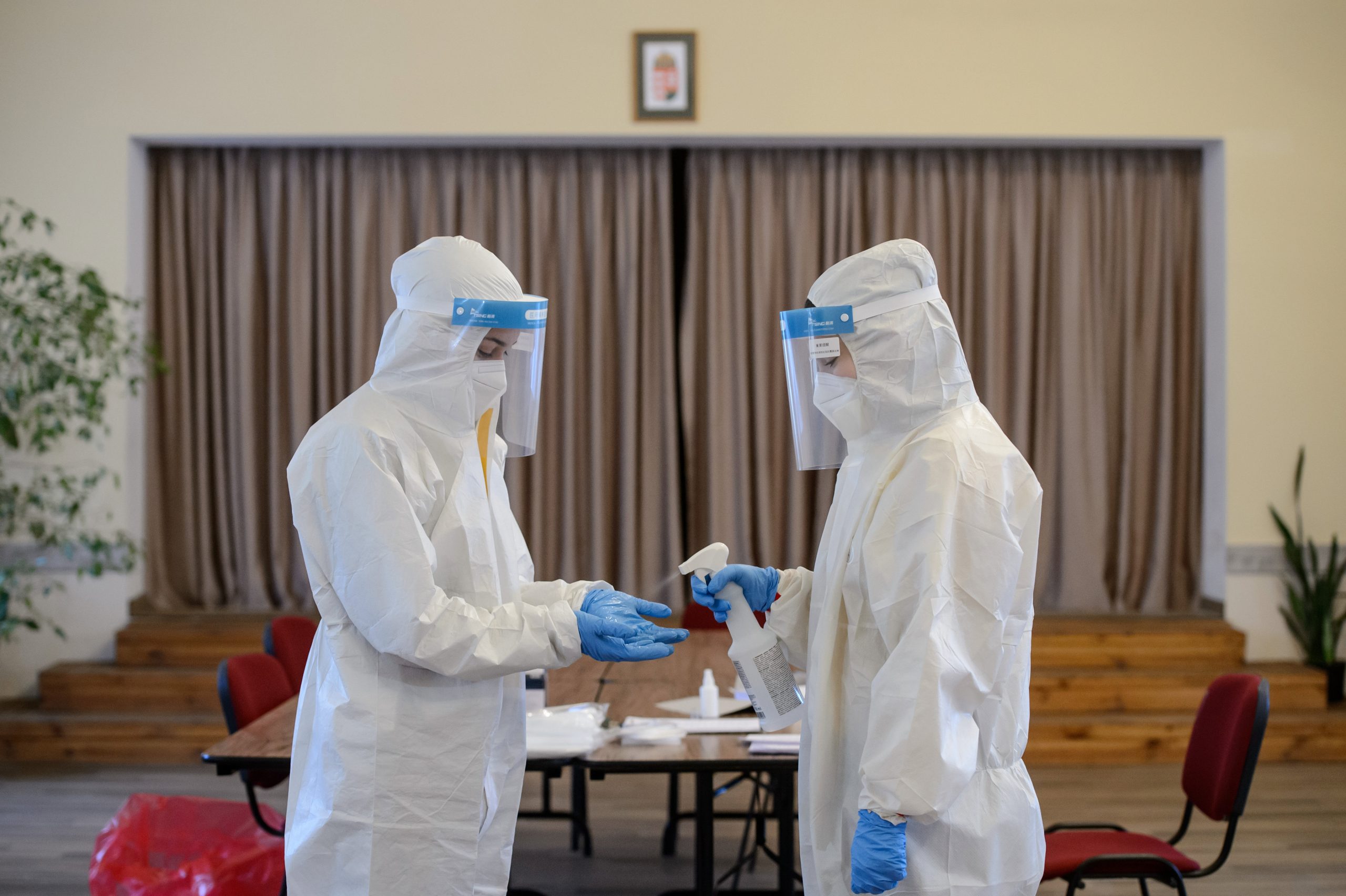 The Hungarian health sector is suffering the most from a staff shortage, according to Zoltán Balogh, President of the Hungarian Chamber of Healthcare Professionals (MESZK).

In an interview with Inforádió, Balogh said that the daily workload has now increased to an extreme level. There are some forms of care where he thinks the situation has become tragic.

According to Balogh, there are two reasons for this: 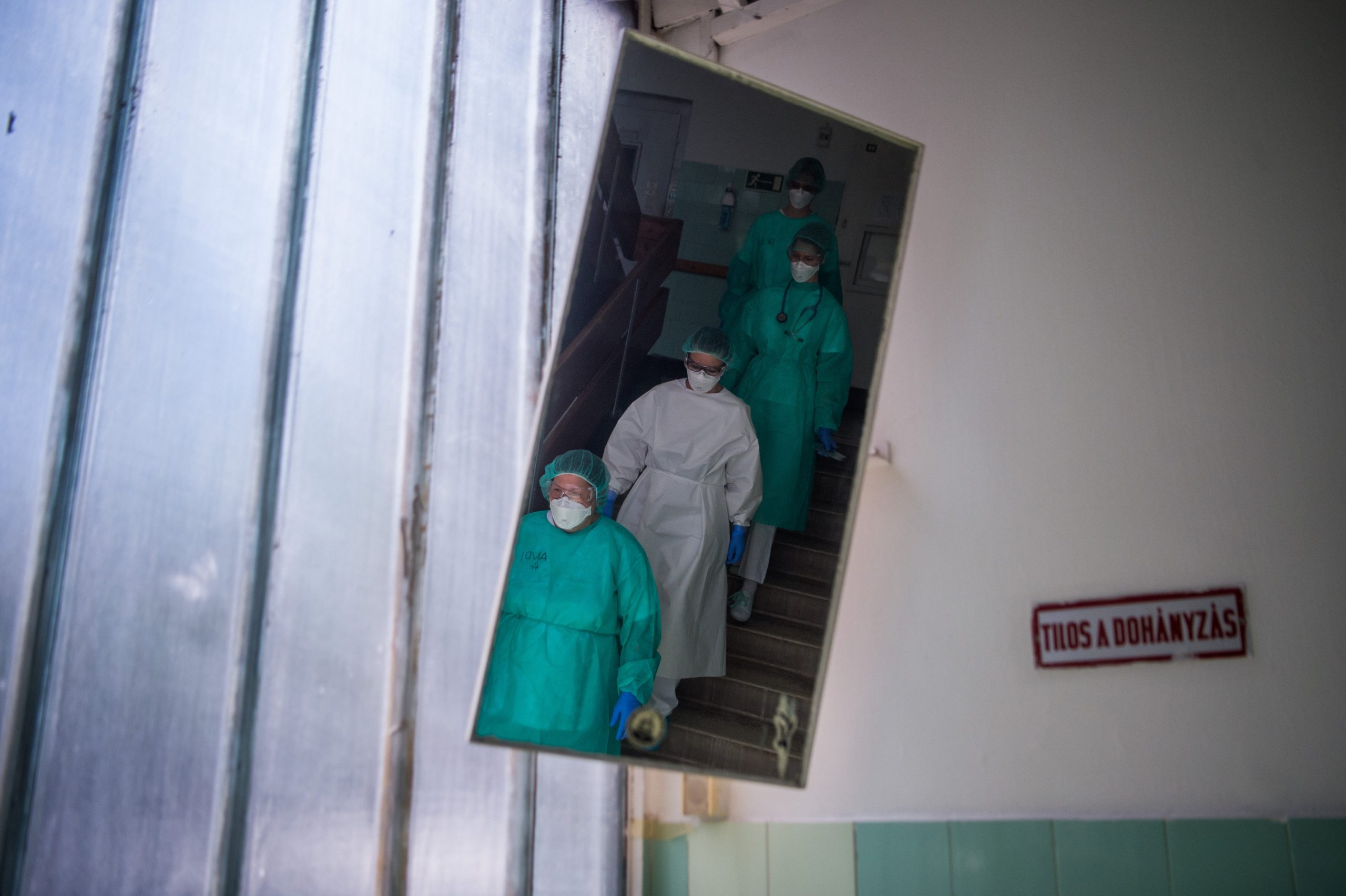 There are sectors seeing significant growth, such as warehousing and transportation.Continue reading

Therefore, those who stay are working many more hours: not 168, but 200-220 hours, and even extreme cases have been reported that are close to 300 hours, Balogh said.

The President of the Chamber could not confirm the latest report of the Central Statistical Office (KSH), according to which about 17,000 people have left the health sector in the course of a year. This is because the statement shows the health and social care system as “merged,” reflecting the human health and social services system. According to the Chamber’s records, there have been 2-3,000 fewer colleagues in the past year.

The exact number of people actually leaving health services will be revealed when the annual membership card is renewed in February,”

According to the expert, the staff shortage can have serious consequences: in addition to the increased workload, the possibility of errors and mistakes may increase. In addition, the link between understaffing and mortality may be a factor in problems arising with care, as a much larger workload means a much smaller number of patients in different areas of care.

Balogh said that one of the key breakthrough points in the renewal of the healthcare sector in the coming years must be the management of human resources, and the situation of nurses and professional staff must play a key role in this. 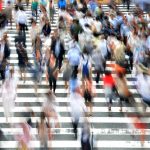